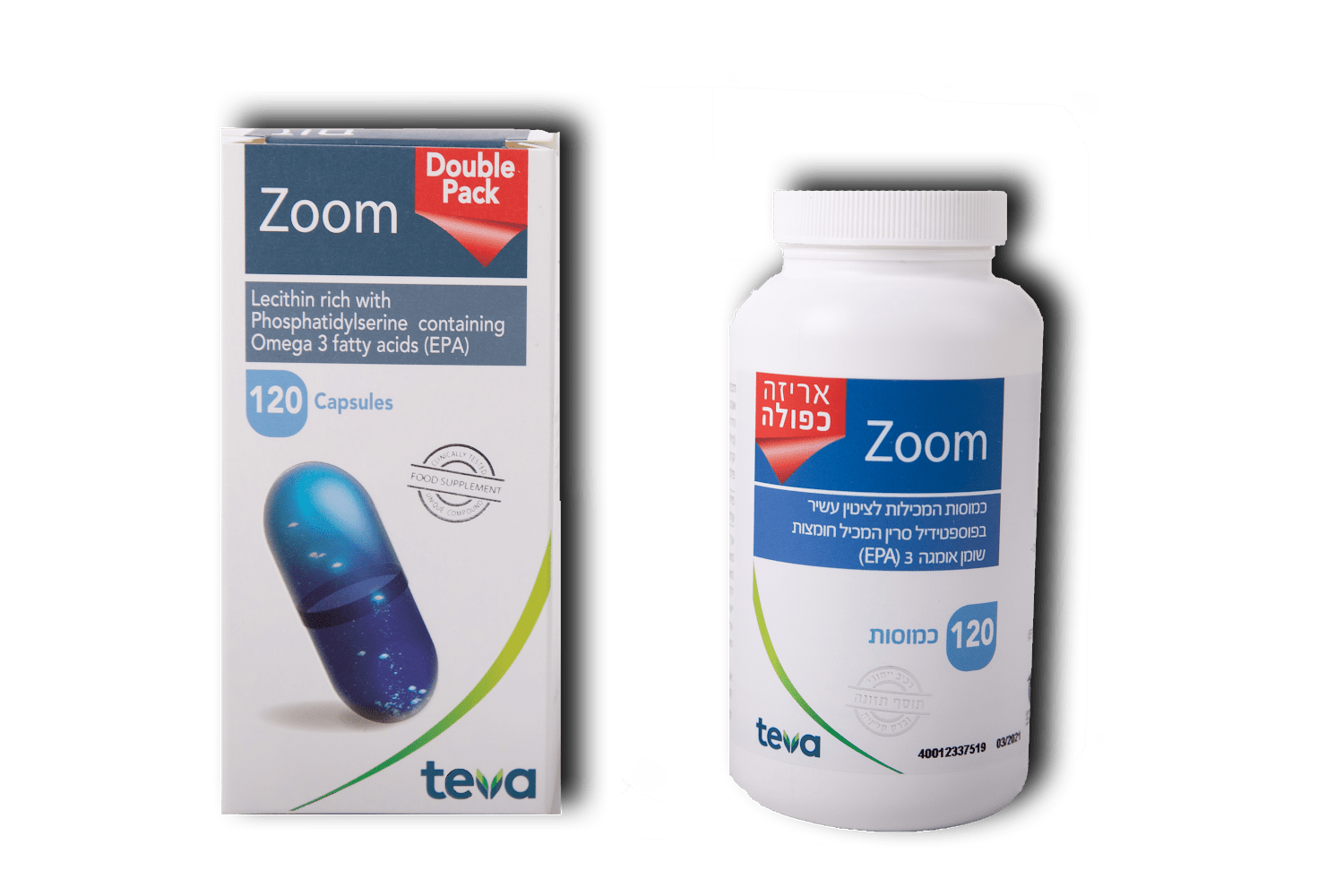 Attention Deficit Hyperactivity Disorder (ADHD) is a condition that may start to be noticed in children from around six years of age, and persists through to adulthood in a large percentage of those afflicted.

To answer the question posed in this article, there is no need to presuppose that just because ADHD may be an incurable lifelong condition, it must automatically be assumed that the person will require prescription medication forever.

What is the Age Profile of People Demonstrating ADHD?

There have been reports describing adults with clinical features similar to childhood ADHD. Adults who are impulsive, inattentive, and restless have the same “look and feel” as children with ADHD. Many adults with ADHD suffer from antisocial, depressive, and anxiety disorders, along with histories of school failure, occupational problems.

What are the Causes and Available Treatments for ADHD?

ADHD is not a kind of personality or behavioral disorder. There are clear indications that some chemistry in the brain causes affliction. Most research until now has been into finding the best treatment that has some way of blocking the harmful effects of that biochemical malfunction – in other words, to treat the symptoms.

What are the Current Recommended Medications for ADHD?

In the past, most research into the treatments has focused on relieving symptoms by counteracting the manifestations of the problem. The most commonly prescribed drugs are stimulants, acting to increase the neurotransmitters that boost attention or others that act to dampen hyperactivity by acting as antidepressants and sedatives.

Although many years and billions of dollars have been spent trying to find a cure for ADHD, it is now generally accepted that all the drugs developed until now only treat the symptoms. ADHD cannot be cured. Only its symptoms can be controlled to some degree.

Some of the most common medications used for treating ADHD are prescription stimulants, such as Concerta, Adderall, and Ritalin.  While these medications can be effective in reducing symptoms of ADHD, they may also cause serious side effects.

There are also serious problems with possible addiction, especially in teenagers and young college-going adults. This is mainly because psychostimulant prescription drugs are designed to increase the levels of dopamine and norepinephrine in the central nervous system. Dopamine is the “feel good” chemical that boosts feelings of euphoria. Prescribed stimulants accelerate the rate at which natural dopamine is created by the body and the sensations of pleasure increase. In a feedback loop, this can increase the desire for more of the stimulant and eventually to addiction.

Can a Person with ADHD Reduce Dependence on Prescription Medication?

There are several alternatives to the current range of prescription medications. Alternative treatment programs for ADHD can involve simple nutrition and lifestyle changes. Several dietary supplements specifically address the same biological functions that the prescription medicines do, without the same addictive features and side effects. Mainly, these are supplements such as ZOOM, which works to boost levels of omega-3 fatty acids, which are essential nutrients needed in the production of dopamine.

It is possible to duplicate the effect of these supplements by increasing the intake of some species of fish, such as salmon, sardines, tuna and others. However, this alternative is not economically viable for most people since it requires at least two meals per week of these expensive alternatives.

What are the Main Symptoms of ADHD in Children?

The standard definition of the condition is that it is a mental health disorder that generally results in behavioral problems such as inattentiveness, and hyperactivity or impulsiveness. It usually becomes diagnosed in children as they mature into early school-going age, but symptoms may begin to manifest earlier.

Mainly hyperactive/impulsive – demonstrating impulsive and hyperactive behavior such as fidgeting, inability to wait for their turn, interrupting people while they’re talking, and difficulty focussing on tasks.

What are the Main Symptoms of ADHD in Teenagers?

As well as the manifestations mentioned above, the general changes in behavior in all teenagers can exacerbate the symptoms of ADHD. The introduction of new features from puberty and emerging independence are a part of any teenager’s life but may be a more significant challenge for those with ADHD. Research suggests that teens with ADHD may have higher rates of:

What are the Main Symptoms of ADHD in Adults?

Although symptoms of ADHD in adults are largely similar to those in children, they may present themselves differently, largely owing to the broader scope of activity that adults have.

The consequences of ADHD on behavior in adults can result in a negative self-image that may affect school, work and relationships. In what amounts to a feedback loop, these difficulties are viewed as personal underachievement and failure, which causes the person to see themselves in an increasingly negative light. They may display physical symptoms such as fatigue due to hyperactivity, the additional effort adults must apply to focus, and the side effects caused by prescribed ADHD medications. There may be signs of physical neglect, such as compulsive eating, an imbalanced diet, neglecting exercise, and forgetting to take scheduled medication. Adults living with ADHD may come across as irresponsible, insensitive or uncaring.

One of the most critical observed results could be substance abuse or misuse, which most often involves alcohol, tobacco and other drugs. There is one theory that people with ADHD use substances to self-medicate to improve focus and sleep patterns and relieve anxiety.