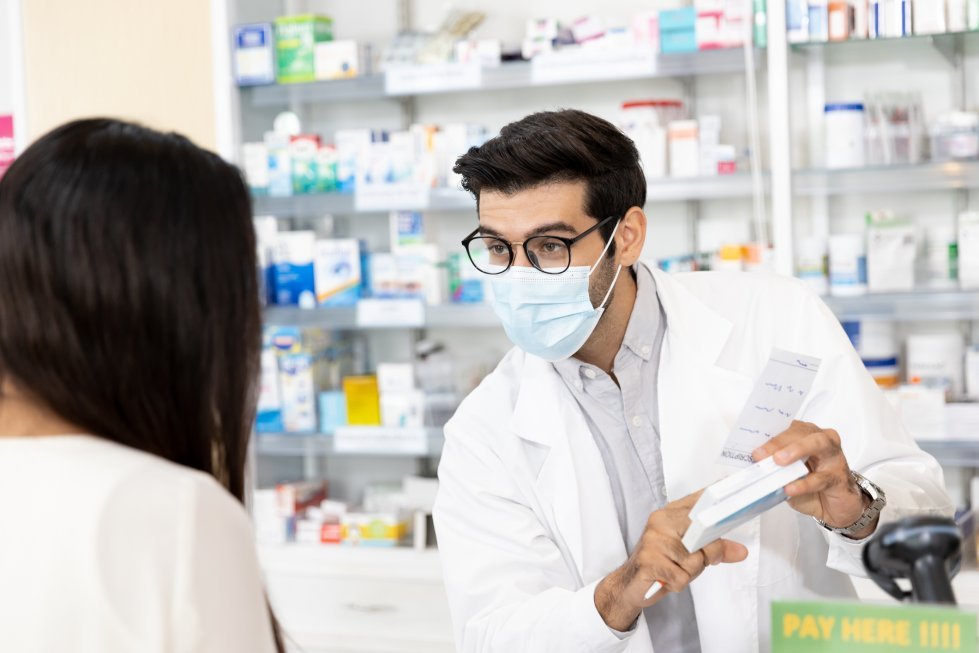 In an important investigation published in Nature, Attention-Deficit/Hyperactivity Disorder (ADHD) is defined as “a common neurodevelopmental condition, defined by impairing symptoms of inattention, impulsivity, and hyperactivity. ADHD is a complex heritable condition and evidence indicates that the physiology underlying ADHD involves alterations of brain monoaminergic neurotransmitter systems and reduced connectivity of brain neural networks leading to behavioural phenotypes characterized by a range of cognitive challenges in executive functioning and reward processing.”

To understand this further, it’s necessary to distinguish between the causes of ADHD, which are increasingly being attributed to underlying physical and biological features, and how it manifests. The essential point coming out of the Nature study is that although there are deep physiological and metabolic features that are the causes of ADHD, the results are almost entirely behavioral.

Can we Distinguish between Personality and Behavior?

A question raised in this article is whether the effects of ADHD are manifested as personality changes, or behavior changes, or perhaps both.  The subject raised also needs to be substantially qualified because one of the primary objectives of all ADHD medications is to modify manifested behavior in a person with ADHD. The way that ADHD is manifested is almost entirely related to behavior, and there is no way to objectively separate a person’s behavior from their personality.

Behavior is based mainly on the person’s situation at a given time. It is therefore more likely to change depending on circumstances. Personality, on the other hand, is inherent and therefore tends to remain more stable. However, there is a very high likelihood that the same person will behave in the same way as previously, when faced with similar choices, and the reactions would have been based on personality.

A scientific explanation of this subject is that “personalities are characterized in terms of traits, which are relatively enduring characteristics that influence our behavior across many situations” from the Introduction to Psychology from the University of British Columbia.

Are there any Behavioral Changes with Routine ADHD Medication?

To fully understand this subject, it’s necessary to have a good understanding of which medicines are most frequently prescribed, and what their known short-term as well as longer term side effects are.

Over the last decade, only two types of medications have been routinely prescribed to address the problems identified as Attention Deficit Hypertension Disorder. ADHD is a chronic but treatable disorder, but it must be recognized that all treatments are palliative since there is no known cure.

The main class of drugs being prescribed both for children and adults, with some variations, are stimulants, derivatives of amphetamines or methylphenidate. These are mostly made up of psychostimulants based on methylphenidate (Focalin©, Methylin©, Ritalin©, Concerta© and Biphentin© ) or amphetamines (Adderall©, Dexedrine©, Dextrostat©, Vyvanse© and Adderall©). They are chosen primarily based on their speed of reaction in conjunction with known side effects.

Another, but less frequently prescribed, class of medication is non-stimulant drugs. These work differently from amphetamines and methylphenidate, and include NE-specific therapeutic agents such as atomoxetine (Strattera©), guanfacine (Tenex©), clonidine hydrochloride (Kapvay©) and viloxazine (Qelbree©) have been shown to alleviate ADHD symptoms.

Do all People with ADHD React in the Same Way to Medications?

This has a significant bearing on the subject raised in this article. There are no blood tests, or brain scans, or X-rays, that can measure the degree of effectiveness of ADHD medication. It is entirely driven by experiencing the patient’s behavior and adjusting the levels and types of medication according to the actual observations.

The clear answer to this is in the negative. One of the most important findings in research has been that there is no “one-size-fits-all” approach to finding the right medication. Finding the appropriate dose, for people who are looking for a pharmaceutical solution, is a matter of observation and trial. This is particularly the case for children, where external factors such as physical growth and body size, hormonal imbalances, and emotional maturation can combine to have a strong influence on the manifestation of ADHD symptoms.

As a result, the answer to the question “Does ADHD medication change your personality?” must be a rather unequivocal “yes!” since it is trying to affect behavior, and behavior and personality are tightly linked. That’s the medication’s underlying purpose. The next question, which is outlined below, is whether the changes are predictable, manageable, and produce desirable results, and the answers to these are entirely dependent on the broad subject of the side-effects of the more popular medications.

What are the Side Effects of ADHD Medication?

We are concentrating here not on physical effects such as nausea, stomach pain, vomiting etc. all of which are recognized side effects of both drug classes, but on the side effects on behavior, and as we have said earlier, it’s not possible to separate behavior and personality in any meaningful way.

The most common side effects on behavior of amphetamines and methylphenidate are difficulty in sleeping, loss of appetite, feelings of withdrawal, listlessness, irritability, mood swings, depression and obsessive-compulsive tendencies.

In general, non-stimulant medication for ADHD doesn’t have as many behavioral side effects. As detailed in the study published on WebMed, the only known side effect is mood swings. However, one serious warning goes with all of this class of medication, which is to look out for the development of suicidal tendencies, which can be considered a behavioral side-effect.

It is clear that all current ADHD medication DOES cause behavioral change. Since it’s not possible to clearly distinguish between behavior and the underlying personality that drives it, the answer to the question “does ADHD medication change your personality” is an unequivocal YES. A more subtle answer must be that the changes are in many ways the desired outcome of the medication as long as in prescription and dispensing, you are following the advice of your healthcare practitioner and pharmacist and are regularly reporting back on the end results.