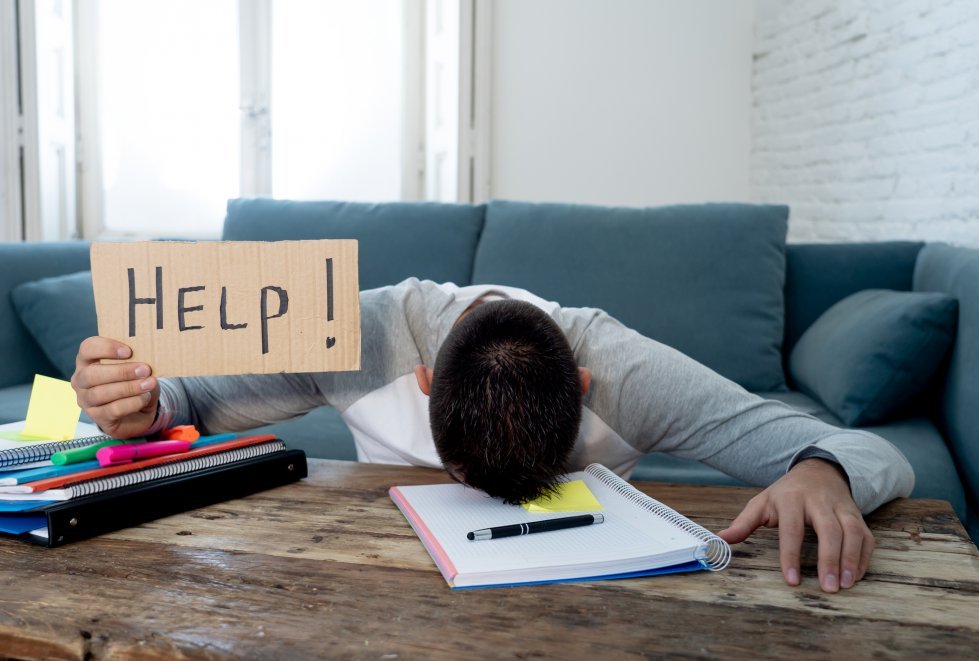 There is a common tendency to associate the terms disabilities and disorders without assigning any difference. This is especially so in cases of behavioral disorders such as attention deficit hyperactivity disorder (ADHD). It is true that a disability and a behavior disorder can exhibit similar signs, and that people with ADHD do exhibit some degree of learning disability. However, it does not mean that these terms are both accurately describing the same conditions.

In essence, ADHD should be thought of as one disorder that results in multiple symptoms, some of which can appear to be disabilities and others as behavioral disorders but the root cause is the same

A special learning disability, however, is a much more specific and focussed condition that may be observed in one single symptom, and have a more direct cause.

What Is Attention-Deficit Hyperactivity Disorder (ADHD)?

ADHD may begin to manifest in children from around the beginning of school-going age as a difficulty concentrating on given tasks, being easily distracted, and being unable to remain focused. Children with ADHD often have difficulty with attention to detail, organizational skills, or following instructions. They may also have difficulty participating in conversation, often becoming distracted.

Children that are diagnosed as being primarily hyperactive-impulsive exhibit symptoms such as fidgeting, an inability to wait their turn, constantly interrupting others while they’re talking and having difficulty in focussing on tasks.

Children that are diagnosed as being primarily inattentive have difficulty in focusing, following instructions and finishing tasks.

Most often, children display elements of both main types, being at times inattentive, and at other times impulsive or hyperactive.

What is a Specific Learning Disorder?

Specific learning disorders are neurodevelopmental disorders characterized by an impairment in reading, written expression, or number handling. They are typically diagnosed in early school-aged children, but may also only be diagnosed later in adulthood.

The most frequent learning disorder sufferers have dyslexia, which is some degree of impairment in reading in particular. Dyslexia affects boys and girls equally. Often it is associated with other neurodevelopmental disorders such as ADHD.

Other less prevalent learning disorders are:

For all three, degrees of the disorder are categorized as mild, moderate and severe.

Is Specific Learning Disorder a Disability?

Under federal law, the Individuals with Disabilities Education Act (IDEA), students with learning disorders are eligible for special educational services. The law requires that the school provide an evaluation if a child is suspected of having a specific learning disability. A team, including school personnel and parents, will develop an Individualized Education Plan (IEP) for the student. Parents should specifically ask for an evaluation if they are concerned. Educational advocates may be helpful to families in the IEP process.

Does a Diagnosis of ADHD Qualify for Disability Services?

Students with specific learning disorders often benefit from special accommodations at school, including extra time on tests and assignments, use of computers rather than handwritten submissions, and reduced class size. In general, ADHD behavior patterns do not qualify for such accommodations, but in exceptional cases where the behavior may be especially disruptive, doctors and school administrators may be able to include some or all of these disability services for the child.

What Differentiates between a Recognized Disability and ADHD?

Often, more than one disorder is diagnosed with another. For example, a child that has ADHD may also suffer from dyslexia. As well, in up to 20% of ADHD cases, there are also diagnoses of comorbid depression and bipolar conditions.

It’s reported that more than a quarter of individuals diagnosed with ADHD experience episodes of panic attacks, anxiety and obsessive-compulsive behavior co-occurring. In many cases, their unusual behavior may be due to ADHD, which triggers these bouts of anxiety or depression.

As a result, it is often impossible to draw a clear line between the ADHD definition of a behavioral disorder and other disabilities.