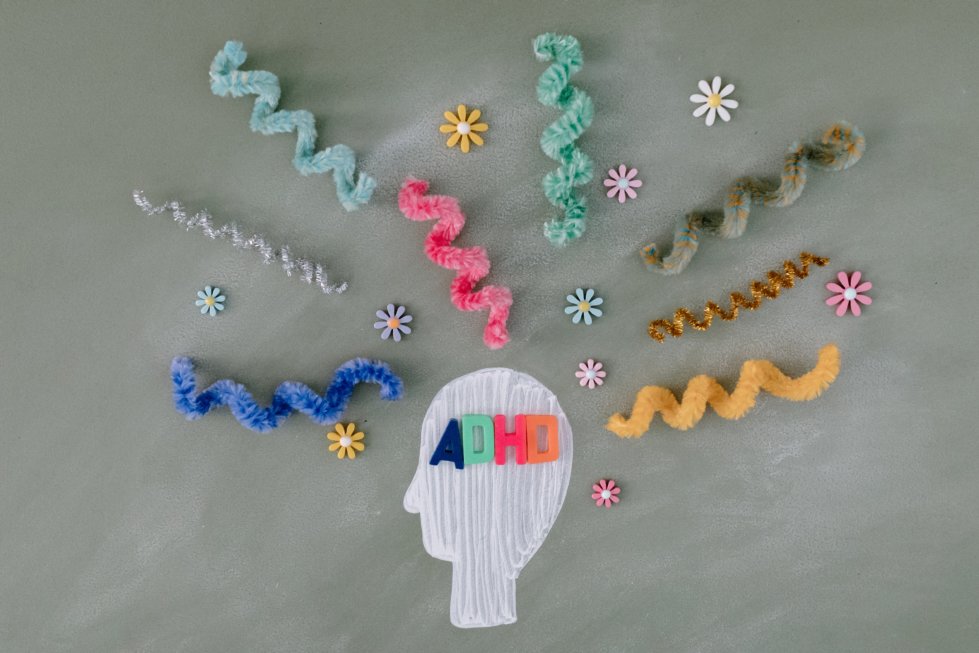 Any health disorder should, without any doubt, be regarded as a disadvantage. Still, there is some growing evidence that the common disorder known as Attention Deficit Hyperactivity Disorder (ADHD) is coming to be regarded as a bonus in certain specific circumstances and social environments. So the question we are posing in this short article is far from frivolous or uncaring. We have always been serious about the ramifications of ADHD. In our writings, we always give explicit explanations of the manifestations of the disorder, its extent, the available treatments along with their side effects, and anything else we feel could be relevant for anyone suffering from the disorder, together with their families, teachers and friends.

We will briefly recap here on a few salient points about ADHD to hopefully make the subject of faking ADHD a bit clearer.

Unfortunately, for many decades, and in some medical and educational circles, there was a theory that ADHD was either not a real disorder or that it was simply a result of “bad character” in the child or “bad discipline” by the parents. However, it’s impossible to argue like this when there is hard evidence that ADHD is an inherited disorder coming directly from the genetic makeup of the person showing its symptoms. The proof of inheritability is as high as 70% – 80%, and even at the lowest estimate, it seems to be something like 30-50%.

In a study on the genetics of attention deficit hyperactivity disorder published in Nature magazine, the basic conclusion was “decades of research show that genes play an vital role in the etiology of … ADHD  and its comorbidity with other disorders. Family, twin, and adoption studies show that ADHD runs in families.” This study puts the inheritability of ADHD at 74%.

ADHD is currently diagnosed or suspected in around 7% – 8% of the school-going population, with some age-groups measuring as high as 10% in  9 to 11-year-olds. And that number has not changed substantially for several decades. The most conservative estimate comes from a recognized source, the National Center for Biotechnology Information, which gives the following boundaries of its prevalence “…the community prevalence globally is between 2% and 7%, with an average of around 5%. At least a further 5% of children have substantial difficulties with overactivity, inattention, and impulsivity that are just under the threshold to meet full diagnostic criteria for ADHD…. ADHD is still relatively under-recognized and underdiagnosed in most countries, particularly in girls and older children.”

Point #3 – ADHD does not simply disappear with age

In the same way as in the past, some professional opinions about ADHD were that it was purely a childhood disorder that had no persistence into adulthood, it is now recognized that more than half of all children diagnosed with ADHD will continue to have some degree of disability in academic performance and professional career  throughout their lives. There are changes in the level and nature of the disability. Still, adults are definitely part of the general population sector subject to the longer-term incidence of the disorder.

How is ADHD currently treated?

Stimulant medications are the most widely recommended treatments for children with ADHD. Around 70% of pre-teenagers diagnosed with ADHD will be advised to take these ADHD medications at some stage of their school-going age.

Since it is accepted that there is no cure for the disorder, all currently prescribed medications are intended to reduce the symptoms. They all have a limited window of effect, which means the medicine must be taken regularly and for as long as the symptoms are present.

The most commonly recommended treatments are stimulants, which are derivatives of amphetamines or methylphenidate. Attention-deficit symptoms are thought to be related to under-activity caused by low levels of dopamine and norepinephrine in the brain. These drugs act primarily to increase the dopamine level to boost attention and lessen the symptoms of attention-deficit.

To address impulsive and hyperactive behaviors, antidepressants and sedatives that contain serotonin reuptake inhibitors (SSRIs) work to increase serotonin levels in the brain. Hyperactivity is believed to be caused by low levels of serotonin.

Currently, a newer form of drug therapy known as combination therapy is also being recommended. Both stimulants and antidepressants are combined to balance the effects of dopamine and serotonin, which are in some ways antagonistic.

All these drug therapies wear off over a few hours and require repetitive dosing, producing dependencies and even habituation.

Why would anyone fake ADHD?

This is a $64,000 question. Except in the cases of hypochondriacs, who have some psychiatric disorder, and people who are trying to gain some financial benefit by cheating either welfare schemes, insurance companies or medical funds, there is no logical reason why someone would systematically and deliberately claim to be suffering from a known and defined disorder like ADHD.

The primary reasons that come to mind for faking ADHD fall into two broad categories:

Below, we can expand briefly on each of these broad subjects.

What extra care do sufferers from ADHD earn?

Being diagnosed with ADHD will bring many disciplinary and environmental changes for children. In the classroom, a child may be given extra time to complete homework, projects and exams, or even granted exemptions if there are extreme reactions to pressure. Children are frequently allowed to disengage from the usual classroom activities and quietly do their preferred activities.

At home, a child with ADHD will frequently receive more attention from their parents, and be allowed more leeway in performing duties, participating in family activities and many other things that would be regarded as “normal” behavior.

For children unaffected by ADHD who are seeing how others in their class, family or social groupings are being “pampered” or “spoiled”, especially for ones that already have some personal sense of being unfairly treated, there may be a perception that faking the symptoms of ADHD is easy, carries little risk, and earns a reward.

Senior high school and college students also get special benefits if they have been diagnosed as having the disorder. They may get extra time to complete assignments and tests. In grading exams and assignments, they will not suffer spelling penalties. They can be given reduced homework loads, advantageous seating in the classroom and for tests and many other benefits.

It is therefore relatively easy to understand why there could be an impetus to fake or simulate the symptoms of ADHD.

What are the “wanted” side effects of ADHD prescription medication?

The most frequently prescribed drugs for ADHD (based on methylphenidates and amphetamines) boost the level of dopamine in the brain. Dopamine is a “feel good” neurotransmitter that has immediate effects like increasing general arousal levels and goal-directed behavior.

Especially in teenagers and college-age students, the side effects of ADHD medications can become attractive in their own right. This is particularly the case of drugs based on methylphenidates, such as Ritalin, whose known side effects include insomnia and restlessness. This has given them a reputation as “study drugs” for students, since they produce affected sleep patterns. Once students become habituated and dependent, they need ever-increasing dosages to produce the same effect, and they can even over a longer term become addicted. By faking ADHD and getting the drugs prescribed, they will be supplied through normal channels without buying street drugs of dubious quality and at higher prices.

Is there a definitive diagnosis of ADHD, or can it be faked?

There is no single test used to diagnose ADHD. It requires expert assessment, including some physical examinations, neurological tests, detailed interviews with the individual being diagnosed, and parents, friends, and teachers. In the end, it comes down to the opinion of the diagnostician, generally based on a ranking of nine (in some cases twelve) general rating scales.

Studies of groups of college students have clearly shown that learning how to fake an ADHD test is relatively easy.  One typical example was conducted dividing 80 college students into three study groups: controls, fakers, and students with pre-diagnosed ADHD. “Fakers” were given just five minutes to prepare and take notes. Following this, all participants took a battery of 12 of the standard tests. Similar to the conclusions drawn from other investigations,  it was clear that ADHD testing is particularly susceptible to faking.

We hope that we have been able to clarify a few points in this short article: