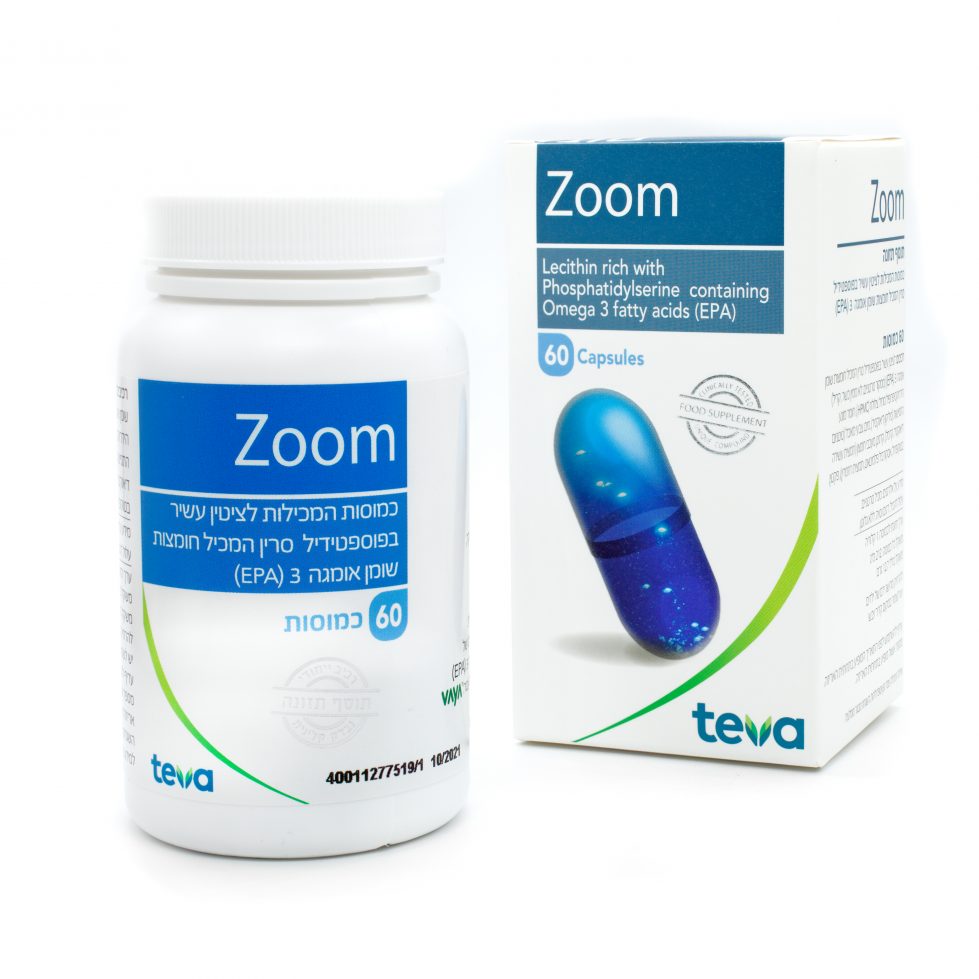 Zoom is a clinically tested ADHD supplement that has as its main ingredients various vital nutrients that the body needs to function optimally. Nutritional supplements are a gentle, natural way to optimize the body’s metabolism by providing the necessary needs for effective function. Zoom is available in tablet form and has minimal known side effects or drug interactions, making it easy to add to your daily diet.

Why do Children Need Zoom?

Attention Deficit Hyperactivity Disorder (ADHD) is a condition that mainly affects children from 6 years to young adulthood. Youngsters affected by this usually engage in unintentional inattentiveness, or hyperactivity and impulsivity.

ADHD is a universal problem that affects about seven percent of the population groups studied. In the past, most research into the treatments has focused on relieving symptoms by “repairing” the manifestations of the problem. The most commonly used drugs are stimulants, acting to increase the neurotransmitters that boost attention or others that act to dampen hyperactivity by acting as antidepressants and sedatives.

Studies have shown that modifications in the diet of children with ADHD, with particular emphasis on increasing omega-3 fatty acids, seem to be of most significant benefits. In general, there are few side effects associated with taking an omega-3 supplement. However, as with all supplements, you should talk to your child’s doctor before taking your child an omega-3 supplement to make sure it is a good choice.

Studies show that ADHD can result from a deficiency in omega-3 fatty acids due either to a lack of dietary sources or a problem in the metabolic production of its essential parts.

When Are the Symptoms of ADHD Starting to be Noticed?

According to the American Academy of Pediatrics (AAP) guidelines, a proper diagnosis of ADHD can’t be given before the age of four. Up to that age, many kids are naturally active and impulsive. Most children aren’t checked for ADHD until they’ve reached school age, which in most countries is around 6.

ADHD can continue well into the teenage phase, and many people go on to show some of the symptoms in adult years.

Who Suffers from ADHD?

ADHD is one of the most common neurodevelopmental conditions in children. It is a condition that causes a range of disruptive and hyperactive behaviors. Symptoms of ADHD often include lack of concentration, staying still and being organized.

There are significant variations in symptoms between boys and girls. This can affect the diagnosis. According to the published studies of the Centers for Disease Control and Prevention, boys are three times more likely than girls to be diagnosed with ADHD. This inequality is not necessarily because girls are less prone to the condition. Girls are more likely to have more subtle signs, and therefore, they are more challenging to identify.

There are some similarities between some of the symptoms of ADHD in children and symptoms of memory loss in older people. Read more about dietary supplements that help people who are starting to suffer from age-related memory loss here.

The causes of ADHD are not yet totally understood, but it is believed to be a combination of factors, including:

Genetics – ADHD is often due to the genes you inherit from your parents. Research has shown that parents and siblings of a child with ADHD are more likely to have ADHD on their own, although it does not appear to be linked to a single genetic defect.

Most significantly, children with ADHD may have a chemical imbalance in the levels of neurotransmitters or how they function. We talk further on how diet can strongly influence the presence and working of neurotransmission.

Some groups are especially vulnerable, such as premature births, children who have epilepsy, and those whose brains did not develop fully in the womb.

One of the most important causes, which is often missed, is dietary deficiencies. Our next point explains this in more detail. Of course, suppose you feel that any of the previous causes are contributing to memory loss. In that case, you must discuss this with your healthcare professionals before embarking on some other form of treatment.

How Can Dietary Deficiency Contribute to ADHD?

Not eating the right foods or too little of some essential oils, vitamins, and minerals can contribute to the manifestation of ADHD. The proper workings of the brain in the essential functions of cognition, memory and focus depend heavily on a type of neurotransmitter known as dopamine. Dopamine is a chemical messenger that itself is not present in anything we eat, and your body has to make it directly out of your food intake so that your nervous system can use it to send messages between cells.

What are the Main Ingredients in Zoom?

Omega-3 fatty acids are a prime source of the chemical compounds that your body requires to produce dopamine. Ideally, a child’s diet should be rich in suitable oils that his or her body can use to produce omega-3 fatty acids. For many years, nutritionists have said that the oils contained in cold-water fish like salmon, sardines, and tuna are the best natural source, loaded with the correct type of omega-3-rich sources. However, since it is not always possible for children to eat sufficient quantities of these fish, taking a simple dietary supplement with all the essential omega-3 fatty acids, in the right proportions, is a great alternative.

What is the Function of Zoom?

Zoom provides a source of essential chemicals that the body needs for a wide variety of functions. Zoom is specifically designed to increase the volume of omega-3 fatty acids your child’s body receives. The body cannot manufacture omega-3 fatty acids on its own. It transfers them through the food your child eats or via a dietary supplement.

Omega-3 boosts the body’s supply of dopamine, which is required in neurotransmission. Many prescription medicines for ADHD also try to target dopamine production, which is essential for the brain’s functions of cognition and memory.

Zoom is a dietary supplement specifically designed to deliver lipid nutrients to help relieve the symptoms of ADHD. It is intended mainly to provide omega-3 fatty acids, whose deficiencies are often associated with ADHD in children.

How Does ZOOM Work?

Zoom acts as a source of the two most important types of omega-3 fatty acids – eicosapentaenoic acid (EPA) and docosahexaenoic acid (DHA). Zoom is a proprietary composition containing phosphatidylserine-omega-3 that is EPA enriched. EPA is most correlated with behavioral and mood improvement. Zoom has been clinically shown to safely and effectively manage ADHD and improve quality of life. Zoom works as an innovative non-prescription clinical dietary therapy for reducing problems like ADHD. No addictive or aggressive drugs, no stimulants. Best of all, entirely safe without side effects because Zoom utilizes compounds familiar to the body.

Always consult your doctor before taking Zoom when you take other prescribed medication.