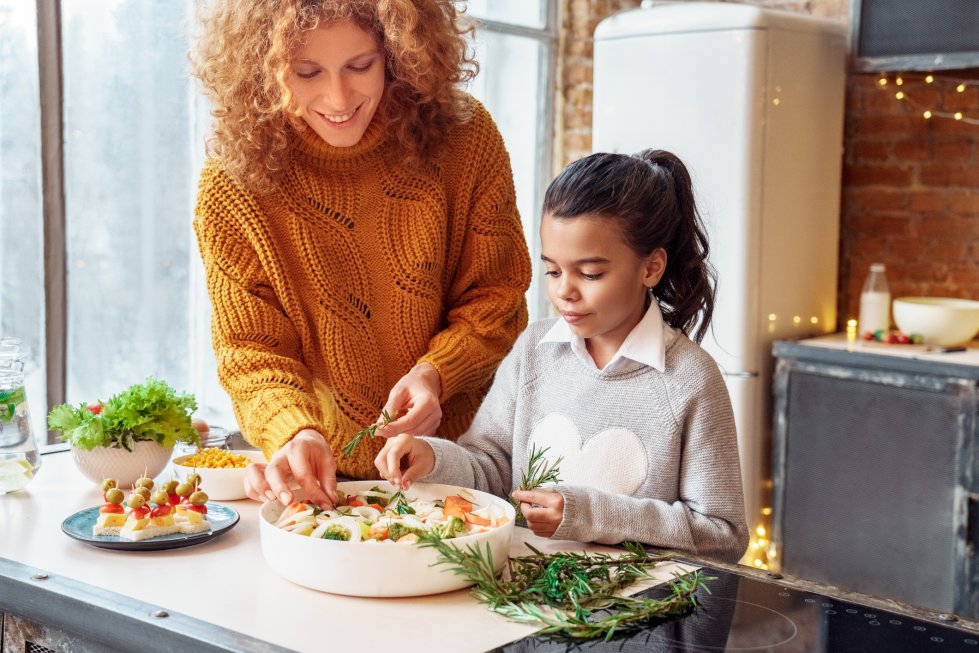 Attention Deficit Hyperactivity Disorder (ADHD) is a neurodevelopmental disorder. It is usually first diagnosed in children and often persists into adulthood. The symptoms range across a broad spectrum. On one hand, children with ADHD are having trouble paying attention with difficulty controlling impulsive behavior. On the other end, they may be overactive, acting without thinking about the result.

Distinguishing between normal, boisterous behavior and ADHD is not easy. Normal children sometimes have trouble focusing and behave at one time or another in a way that looks like ADHD. However, as children with ADHD grow older, they do not shed these behaviors. The symptoms can persist, become more severe, and result in difficulty in school, with friends, and at home.

Typically hyperactive-impulsive – in which the person mainly shows impulsive and hyperactive behaviors, such as restlessness, inability to take turns and interrupting people while talking. Inattention is less visible, but it is difficult for the child to concentrate on tasks.

Predominantly inattentive – when the child has difficulty concentrating, following the instructions and completing tasks. It can be the most challenging type to diagnose because the child is not disruptive in class. It is the most common type in girls with ADHD.

Inattention means the child is easily distracted and quickly loses concentration. The mistakes of recklessness seem unintentional. They lose things; they tend to give up tedious or time-consuming tasks, do not seem to carry out instructions by constantly shifting attention between tasks, and struggle to prioritize them.

Hyperactivity and impulsivity are manifested by being incapable of remaining silent and silent. The child appears to be constantly confused and moving around, lack of focus, excessive chatting, queuing, acting irresponsibly, interrupting and stopping conversations.

In most cases, it is first noticed as a lower level of obedience to instructions, poor performance during school tests, poor social interaction with children and adults, and other common behavioral problems. In severe cases, it can cause significant problems and even endanger the safety of a child.

Because symptoms can alter with time, the presentation may change as well.

What Are the Suspected Causes of ADHD?

Scientists have been studying all aspects in an effort to find both a more reliable diagnosis and better ways to manage people with ADHD. So far, the root cause and contributory factors are not yet fully understood, but it is thought to be a combination of factors, including:

Genetics – ADHD is often caused by genes inherited from parents. Research so far shows that parents and siblings of a family member with ADHD are more likely than average to have ADHD. However, it does not appear to be related to a single gene.

Brain function and structure, including several possible brain differences seen in people with ADHD compared to those without, although their exact significance is unclear. For example, brain scans have shown that some regions of the brain in people with ADHD can vary in size, be smaller or larger than average.

Most importantly, children with ADHD may exhibit a chemical imbalance in neurotransmitter levels affecting their function. Diet can significantly affect the presence and function of neurotransmission.

Certain groups are particularly vulnerable, such as premature births, children with epilepsy and those whose brains did not fully develop in the womb.

One of the most critical and often overlooked causes is food shortages. Our next point explains this in more detail. Of course, let’s say you hear that one of the reasons above is memory loss. If this is the case, you should discuss this with your healthcare provider before taking any other form of treatment.

How Does Diet Contribute to ADHD?

In younger children, one attributable factor is thought to be excessive alcohol and tobacco use by the mother during pregnancy. As well, some pharmacological side-effects may be coming from medication taken either by the mother and by the child.

In the daily food intake, some suspected causes are :

If you think that food allergy may be contributing to your child’s ADHD symptoms, talk to your dietitian or ADHD doctor, who can suggest an elimination diet.

Not eating the right foods or consuming too little of certain essential oils, vitamins and minerals can contribute to the manifestation of ADHD. Proper brain function in basic cognition, memory and concentration depends mainly on a neurotransmitter called dopamine. Dopamine is a chemical messenger that is not present in itself in anything we eat. The body needs to manufacture it directly out of food so that the nervous system can use it to send messages between cells.

For many years, nutritionists have contended that oils from cold-water fish such as salmon, sardines and tuna are the best natural sources that contain adequate omega-3 rich sources. However, since it is not always possible for children to eat enough of these fish, a good alternative is to take a simple dietary supplement that contains all the essential omega-3 fatty acids in the proper proportions.

The Centers for Disease Control and Prevention (CDC) funds the National Resource Center on ADHD, a program for Children and Adults with Attention-Deficit/Hyperactivity Disorder. Their website has links to information for people with ADHD and their families.