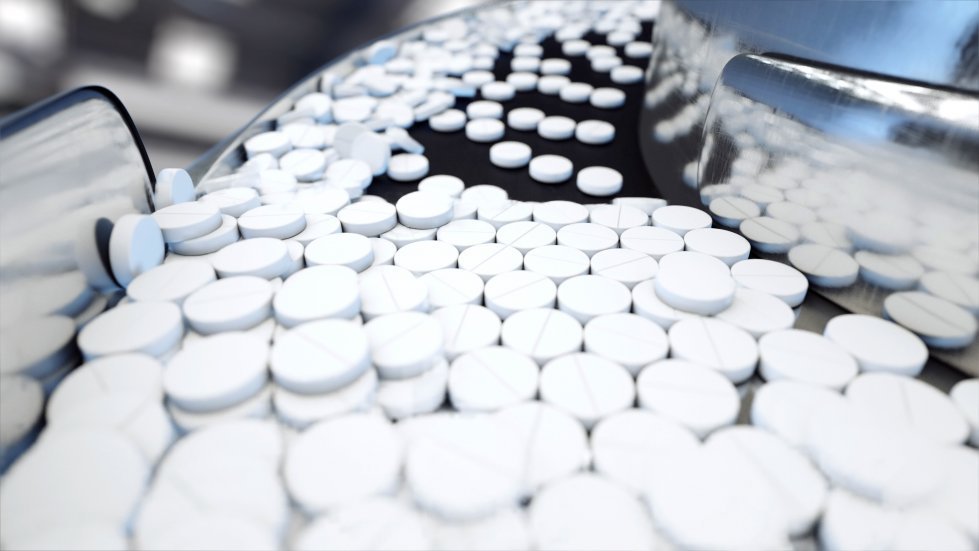 Unfortunately, there can be a lot of confusion if you are trying to get information about addiction and ADHD from the internet. Almost all of the published articles deal with a particular aspect, which is whether people with ADHD have a greater danger of becoming addicted to some substance, be it medications, alcohol, illegal drugs, etc. In other words, most of the publications discuss the chance, or likelihood, that a person with ADHD will engage in substance abuse.

However, the subject of our article is not this. We want to try and provide some insight into the possibility that the medication that is being prescribed to treat ADHD may itself be addictive, either because the person taking it becomes dependent on the drug and can’t function properly without it, or because the level of effectiveness generally wanes over time, and the person needs larger and larger doses to achieve the same benefits.

So very briefly, we will examine some of the main aspects of ADHD, the biological causes and effects, and how the most frequently prescribed medications are meant to alleviate the symptoms. After that, we hope to be able to present a clear picture of how and whether the medications can themselves become addictive.

What Are the Causes and Available Treatments for ADHD?

Attention Deficit Hyperactivity Disorder (ADHD) is a condition that may start to be noticed in children from around six years of age. It persists through to adulthood in a large percentage of those afflicted.

ADHD is not a kind of personality or behavioral disorder. There are clear indications that some chemistry in the brain causes the affliction. Most research until now has been into finding the best treatment that has some way of blocking the harmful effects of that biochemical malfunction – in other words, to treat the symptoms.

What Are the Most Commonly Used Medications for ADHD?

Although many years and billions of dollars have been spent trying to find a cure for ADHD, it is now generally accepted that all the drugs developed until now only treat the symptoms. ADHD cannot be cured. Its symptoms can only be controlled to some degree – it is a chronic but treatable disorder, but it must be recognized that all treatments are palliative since there is no known cure.

Over the last decade, three types of medications have been routinely used to address the symptoms. These are two major categories of drugs that require a doctor’s prescription both for children and adults, with some variations, and dietary supplements that are generally available from pharmacies.

The most commonly prescribed drugs are stimulants, acting to increase the neurotransmitters that boost attention. They are chosen primarily based on their speed of reaction in conjunction with known side effects.

Psychostimulants based on methylphenidate (Focalin©, Methylin©, Ritalin©, Concerta© and Biphentin© ) or on amphetamines (Adderall©, Dexedrine©, Dextrostat©, Vyvanse© and Adderall©) have been shown to alleviate ADHD.

The other primary class of prescription medication is non-stimulant drugs that work differently from amphetamines and methylphenidate or others. These effectively dampen hyperactivity by acting as antidepressants and sedatives. They include NE-specific therapeutic agents such as atomoxetine (Strattera©), guanfacine (Tenex©), clonidine hydrochloride (Kapvay©) and viloxazine (Qelbree©) that have been shown to alleviate ADHD symptoms.

As well, many healthcare professionals and pharmacists are recommending dietary supplements either together with these prescribed meds or instead of them. Mainly these are from the group known as PUFAs (polyunsaturated fatty acids) that supply the body with the necessary omega-3 oils that are essential to maintaining proper neurological functions.

What Are the Side Effects of ADHD Medication?

We are concentrating here not on short-term physical effects such as nausea, stomach pain, vomiting, etc. These are recognized side effects of both drug classes. We focus instead on the side effects on behavior, which may become the precursors to addiction.

There are recognized serious problems with possible addiction, especially in teenagers and young college-going adults. Psychostimulant prescription drugs are designed to increase the levels of dopamine and norepinephrine in the central nervous system. Dopamine is the “feel good” chemical that boosts feelings of euphoria. Prescribed stimulants accelerate the rate at which natural dopamine is created by the body, and the sensations of pleasure increase. In a feedback loop, this can increase the desire for more stimulants and eventually addiction.

What Are the Long-Term Effects of ADHD Medication?

The chances of being affected over the longer term are strong since a very high proportion of children with ADHD will continue to experience some symptoms, at least into their teen years. As a result, taking ADHD-related medication may be a life-long requirement for many people.

While behavioral changes due to long-term use of current medication for ADHD have not yet been reported, at least one study showed that there are observed physical changes inside the brain. Specifically, changes in the hippocampus were noted. The hippocampus has a significant role in learning and memory, and studies have shown that it also gets affected by a variety of neurological and psychiatric disorders

Which Drugs Treating ADHD Are Reported to be Addictive?

Breaking down the main groupings of currently prescribed medications gives a clearer picture of the expected long-term effects.

In the case of amphetamines, long-term use can cause dependence or compulsive drug-seeking and obsessive behavior. Thresholds are different for people of different ages, making it difficult to determine which duration or quantity of drug use would develop into addiction.

Long-term amphetamine use can mean that as patients build up a natural tolerance, they will need higher doses to regain the same effect. For teenagers and even more so for adults, the possibilities of long-term effects are much greater than for children. They are subject to far less supervision and have either their own or “street” access to supply.

For methylphenidates, the drug’s effect in acting as a stimulant brings with it some of the same long-term dangers as for amphetamines. Specifically, some drugs based on methylphenidates, such as Ritalin, have developed a reputation as “study drugs” for students, since they produce known side effects, including insomnia and restlessness, which affect sleep patterns.

American Addiction Centers, one of the leading organizations in the US dedicated to preventing and treating addictions, has commented that the medications that treat ADHD, if abused, can lead to addiction, specifically Adderall, Vyvanse and Ritalin, which are all types of stimulants.  As we noted in the introduction, as usual the focus of the report was on the risk of addiction in young people regardless of whether they were affected by ADHD or not. The critical point here is that there is even a higher likelihood of a person becoming addicted when the drug is taken every day over a long period, rather than in spurts when needed.

Are Any ADHD Medicines Not Addictive?

In the final analysis, we have tried to look at the three most commonly used medications to help treat people with ADHD. There is strong evidence that the group of drugs most widely used, the various stimulants, have almost all been reported as carrying the danger of addiction and developing tolerance, which means gradually increased levels of requirement over time.

Doctors do not generally consider the non-stimulant antidepressant and sedative drugs prescribed to be addictive in the traditional sense. However, they can cause physical dependence, resulting in withdrawal symptoms when stopping or reducing the treatment. In some people, avoiding these unpleasant effects will amount to what is the same as an addiction since the person will be reluctant to cease treatment.

Dietary supplements are a gentle and natural treatment for ADHD. There is no evidence of the development of either addiction or tolerance.

How is ADHD Medication Abused?

Growing numbers of students on college campuses wrongly believe that stimulants will improve their learning ability and get better grades. They turn to the stimulant medications so they can stay awake longer with an increased ability to focus. Some also use ADHD medicines to curb appetites for weight loss. Although these medicines are considered safe when taken as prescribed, they can cause addiction when not taken as they were intended.

Why do Adults with ADHD Exhibit Addictive Behaviors?

People with ADHD, especially adults, can show the signs of addictive behaviors, which are often unrecognized and untreated. Addiction can be to a variety of things –  to food, to marijuana, to the internet. The need for immediate gratification is a characteristic of ADHD, along with thrill-seeking behavior and a search for pleasure-seeking experiences. Life-changing events like job loss and financial difficulties can also be more frequent for adults with ADHD. These are often triggers for substance abuse and other addictive behaviors.

What Prescription is the Most Addictive?

Stimulants such as those most often prescribed as a treatment for ADHD are among the “top-four” listed as the most addictive medications, along with opioids, barbiturates and benzodiazepines. Most people are aware of the dangers of opioids and barbiturates because of the high levels of public attention they have been getting. There may now be some need to focus as well on the possibility that taking stimulants over the long-term timeframe necessary with a life-long condition like ADHD can also present some problems with possible addiction.