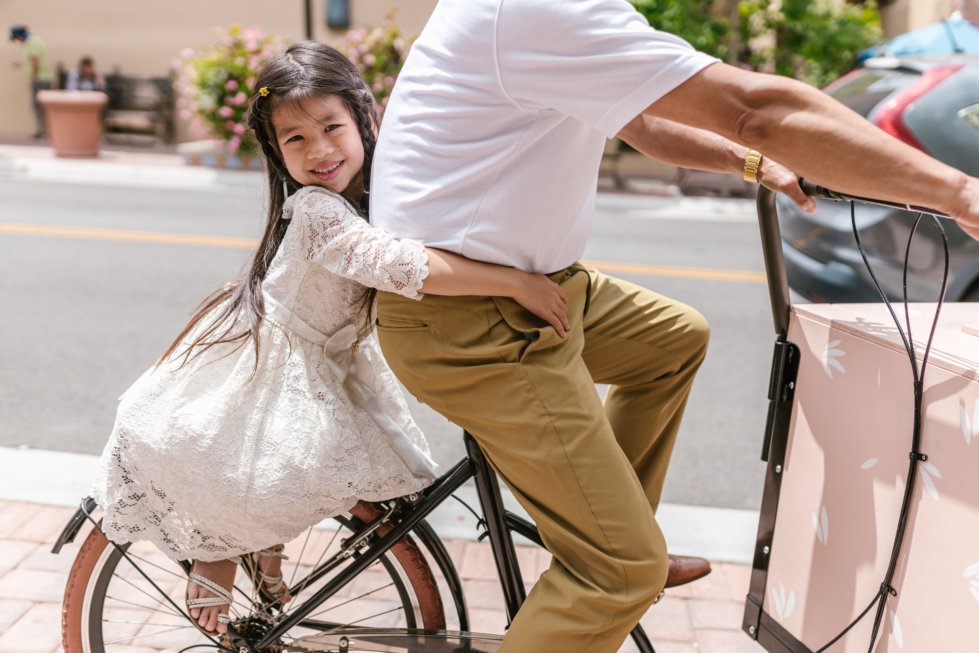 Two items appeared in the health-related journals over the past couple of weeks that combined serve up some very interesting food for thought that anyone interested in ADHD and how it affects kids will find interesting.

Attention deficit hyperactivity disorder (ADHD) is defined and recognized as a mental disorder. There is a wide range of characteristic symptoms, including inattention, hyperactivity, and impulsivity. All of these can interfere with the daily functioning of affected children, especially in terms of academic achievement.

Most of the medications identified as of now have limited scope, and there is no “cure” for ADHD. In many cases, the side effects of these prescription drugs exacerbate the symptoms or else they provide limited benefits. This is leading many research centers to concentrate on alternatives that can have the same benefits without unnecessary side effects.

Effect of diet on ADHD

One such study has suggested that a diet rich in fruit and vegetables may help reduce inattention in children between the ages of six and twelve who are showing attention deficit symptoms (AD).

The study, published in Nutritional Neuroscience, is looking to understand how the quality of a child’s diet may affect their attention levels. It was a meta-data analysis based on the Micronutrients for ADHD in Youth (MADDY) study that collected background information on children diagnosed with ADHD.

Diet intake and quality were measured against the Dietary Guidelines for Americans. Measuring diet quality was based on a comparison with the Healthy Eating Index-2015 (HEI-2015).

The resulting findings matched diet quality with ADHD symptoms. They found that while overall diet quality was not associated with the severity of the ADHD symptoms, it highlighted that “those eating more fruits and vegetables had reduced symptoms of inattention”. In contrast, those eating less refined grains had increased levels of inattention. This was explained as possibly due to the fortification of refined grains with iron and nutrients.

The findings suggest that diet could potentially change the degree or level of inattention in children with ADHD.

ADHD medication may not be helping with academic studies

Some new research conducted by scientists at the Center for Children and Families at Florida International University has discovered that treating children diagnosed with ADHD with standard stimulant medication may in fact have no beneficial effect on how much they learn in the classroom.

Despite the generally held belief that medication helps children with ADHD learn because they can spend more focused time when medicated, the study found “that medication had no impact on learning of actual curriculum content.”

The research was conducted on a pool of 173 children between the ages of seven and twelve, all diagnosed with ADHD, at the center’s Summer Treatment Program. This is an eight-week summer camp program for children with ADHD. The study was in a classroom setting, and the children were being treated with a sustained-release stimulant medication during one of the instructional phases, and receiving a placebo during the other.

The results showed that the children learned the same amount of science, social studies, and vocabulary content, whether taking the medication or a placebo.

The study was not completely negative. The medication did help children with displays of improved classroom behavior, showing fewer classroom-rule violations per hour.

Generally, children with ADHD exhibit more inattentive or disruptive classroom behavior. As a result, they receive lower grades. This is important for children with ADHD because they are also more likely to be held back for a grade or drop out before graduation. Substandard academic achievement is one of the most debilitating effects of ADHD. It often leads to long-term vocational and financial difficulties. These can persist into adulthood.

What are the statistics on ADHD in children?

ADHD affects millions of children in the United States. According to a study carried out in 2016 by scientists at the Centers for Disease Control and Prevention (CDC), about six million children in the USA have been diagnosed with ADHD. (ADHD also impacts adults, with roughly half of those diagnosed with the disorder going on into adulthood with some degree of symptoms.)

According to the CDC data, nearly two-thirds of the children who have been diagnosed with ADHD have the condition managed with prescribed medication. In total, almost half receive behavioral treatment, in some cases alongside medication.