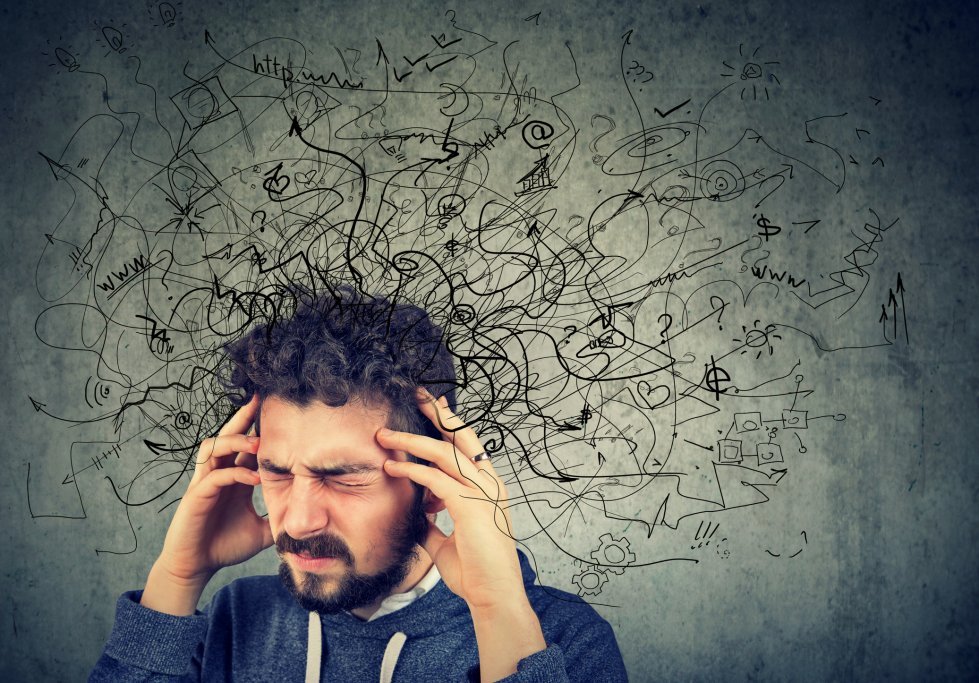 Attention Deficit Hyperactivity Disorder (ADHD) is not seen only in children. Instead, it is estimated that around 60% of children who exhibit the characteristics of ADHD will still show elements of these behaviors all through their adult lives.

Adults who are impulsive, inattentive, and restless have the same “look and feel” as children with ADHD. Many adults with ADHD suffer from antisocial, depressive, and anxiety disorders, along with histories of school failure and occupational problems.

There is no cure for ADHD. Although many billions of dollars have been spent trying to find a cure, it is now generally accepted that all the drugs developed until now only control the symptoms to varying degrees.

The consensus among scientists currently is that ADHD has many contributory factors. These are, in turn, the result of a wide range of entirely independent causes. Amongst others, some of the established causes of ADHD are:

The basic facts are that ADHD is not directly attributable to a single factor. One or more of these in combination may be the root cause of ADHD. On the other hand, there are many instances of people developing ADHD when none of the above are involved.

What Are the Current Treatments Recommended for Adults with  ADHD?

According to Additude, one of the most comprehensive websites focusing on ADHD in both children and adults, around three-quarters of the people with ADHD in the U.S. undergo some type of ADHD treatment. Around 30% of all are receiving a combination of medication and behavioral treatment. Equal numbers receive only medication, and half as many (15%) undergo behavioral treatment only.

In total, medication is recommended to up to 68% percent of children with ADHD at varying stages of their school-going ages.

Accepting the fact that there is no cure for the disorder, all current medications are recommended because they lessen the symptoms. The most commonly recommended treatments are:

How Well Do ADHD Medications Work for Adults?

The symptoms and causes of ADHD differ in each individual, because every person is different so it is impossible to give a general “grading” for the different medications. Even when it does work, medication doesn’t solve or completely eliminate symptoms.

The rate of success in getting at least some improvement is generally around 60% to 70%. However, although the regular medications improve attention and concentration, they do not do much to reduce disorganization, poor time management, procrastination and forgetfulness, which are the issues that cause the most problems for adults with ADHD.

Most importantly, it is indicated that long-term treatment with these drugs will result in some tolerance levels, so that increased doses become necessary over time. Since ADHD can be a life-long disorder, this can become a significant factor in how effective any medication will be.

ADHD medication regimes require more than just taking the same pill for life, and must be closely monitored, especially for side effects. Dosages should be adjusted according to the response for the individual patient, and there is no “one size fits all” solution.

Are there specific adverse effects of ADHD drugs for adults?

Adverse effects to the stimulant drugs that have been reported include:

There are also some contraindications for adults. Patients with other health problems like heart disease or glaucoma or a history of alcohol or drug abuse should not be given stimulant medication.

There may also be problems with addiction, especially in adults. Prescribed stimulants accelerate the rate at which the body creates natural dopamine. Dopamine is a “feel good” drug that can create feelings of euphoria. This can increase the desire for more of the stimulant and eventually to addiction in a feedback loop.

For antidepressants, the most frequent side effects include:

A warning that accompanies all antidepressant medications is the possibility of suicidal thoughts.

What are the dangers of addictions to ADHD drugs?

Long-term use of stimulants can cause dependence resulting in compulsive drug-seeking leading to obsessive behavior. People of different ages have different thresholds, making it difficult to determine which duration or quantity of drug use would develop into addiction. Patients may build up a natural tolerance, which means they will need higher doses to regain the same effect. For adults, the possibilities of long-term abuse are far greater than for children. They are subject to far less supervision and have either their own or “street” access to supply.

Doctors do not generally consider the non-stimulant antidepressant and sedative drugs prescribed to be addictive in the traditional sense. However, they can cause physical dependence, resulting in withdrawal symptoms when stopping or reducing the treatment. In some people, avoiding these unpleasant effects will amount to what is the same as an addiction since the person will be reluctant to cease treatment and still have the means to continue obtaining it.

What are the safest medications for adults with ADHD?

All of the prescribed stimulant medications come with known risks. Doctors will only prescribe them when it is clear that the benefits greatly outweigh any risks. However, each person is different, and the physician must take the individual tolerance and response to each of the different drugs into account.

More recently, some doctors have been experimenting with combination therapy where both stimulant and antidepressant drugs are given simultaneously. So far, the focus of the research has been on applying it to children, and it may be too early to judge whether it is an option for adults.

Is there any expert help for adults with ADHD?

The Centers for Disease Control and Prevention (CDC) funds the National Resource Center on ADHD, a program for Children and Adults with Attention-Deficit/Hyperactivity Disorder. Their website has links to information for people with ADHD and their families.