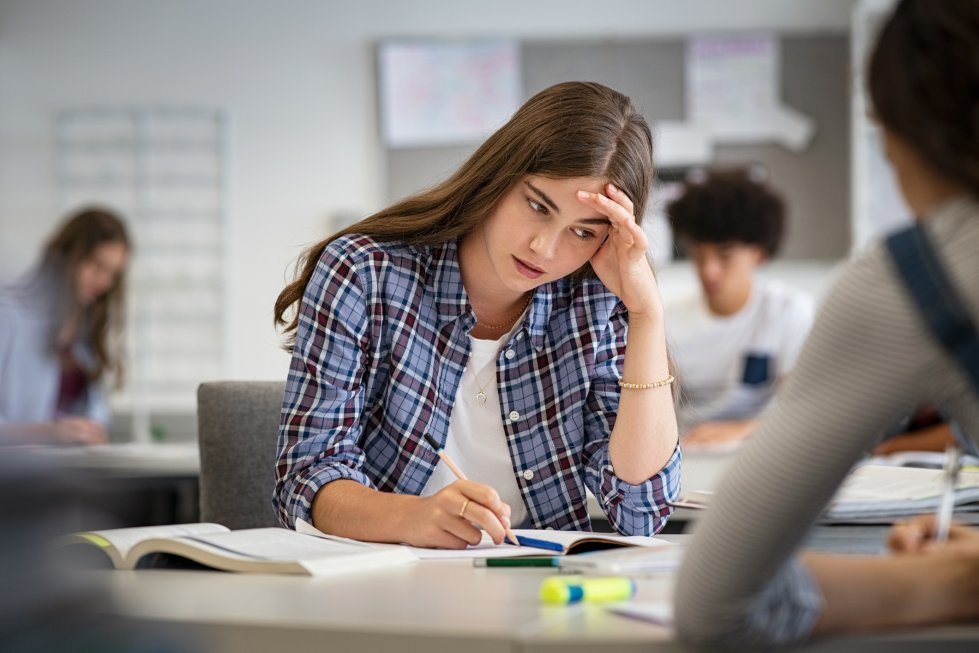 Attention Deficit Hyperactivity Disorder (ADHD) is currently diagnosed in around nine percent of all school-aged children which translates into around six million kids in America. But its disruptive effects in both school and home environments make it a much more pervasive and important disorder because parents, siblings, friends and family are all affected to some significant degree.

In this article, we will try to outline how people with ADHD are themselves affected by the condition, describe the causes and then provide some details of current therapies.

We must emphasize one point throughout this article. It is widely recognized that ADHD is not curable. All therapies are designed to as much as possible reduce symptoms without contributing negative side effects.

ADHD is a condition that usually starts in childhood and continues to some degree into adulthood in more than half of all cases. It can affect the ability to concentrate,  contributes to behavioral problems, or usually to both.

Inattentive people are easily distracted and quickly lose concentration. They lose things; they tend to give up boring or time-consuming tasks, do not seem to carry out instructions by constantly shifting attention between tasks, and struggle to prioritize them.

Hyperactive and impulsive people have trouble remaining silent and still when required to focus. They appear to be constantly confused and moving around, lack attention, exhibit excessive chatting, cannot queue patiently. They act irresponsibly and interrupt and stop group conversations.

In most children, there are elements of both of these types of behavior – both inattentive and hyperactive. This is why the two types have been joined with the universal label ADHD (attention-deficit/hyperactivity disorder).

Diagnosing the disorder is difficult because distinguishing between normal, boisterous behavior and ADHD is not easy. All children sometimes behave in ways that may resemble ADHD, but this is not necessarily an indication of the disorder. However, if they do not shed these behaviors as they grow older, and the symptoms persist, become more severe, and result in difficulty in school, with friends, and at home, the likelihood of ADHD should be considered.

There are significant variations in symptoms between boys and girls, and this can affect the diagnosis. According to published studies by the Centers for Disease Control and Prevention, boys are almost three times more likely than girls to be diagnosed with ADHD. However, this is not because girls are less prone to the condition but rather because girls are more likely to have more subtle signs. Therefore, they are more challenging to identify.

Because ADHD shows up as a behavioral pattern, diagnosis depends on evaluating behavior that has been reported and observed from many sources, combined with the results of psychological testing. There are no physical tests that can either diagnose ADHD or indicate which type it is.

What Causes ADHD in Children?

Because ADHD is diagnosed on the basis of behavior, and is not measurable or detectable on some device, it has been difficult to pin down what if any differences there are in the physiology, anatomy or biochemistry of people with ADHD that may distinguish them from others without the condition. To the extent that any agreement has been reached by scientists, the following may be taken to be the main causes:

What Deficiencies Can Cause ADHD?

Proper brain functioning relies on the passage of electrical signals down nerves (neurotransmission). Those signals use complex chemicals to “jump” over synapses (the point at which they meet other nerves) in order to continue along the required pathway. In a human brain, there are innumerable synapses, and the chemistry has to be optimal at each point in order for normal brain function to proceed. One of the essential chemicals in this process is dopamine.

There is strong evidence that some misfiring in the working of neurotransmission may be a central issue for people with ADHD. In many cases, restoring dopamine levels with medication or dietary supplements can be one of the most effective treatments for ADHD.

Where Does Dopamine Come From?

Dopamine is manufactured in the body, and relies on a proper supply of omega-3 rich fatty acids. There is considerable evidence that boosting the levels of polyunsaturated fatty acids (PUFAs), more specifically omega-3 fatty acids, can have beneficial effects for people living with ADHD.

What are the Most Widely Recommended Treatments for ADHD in Children?

According to Additude, one of the most comprehensive websites focusing on ADHD in both children and adults, around three-quarters of children with ADHD in the U.S. undergo some type of ADHD treatment. Around 30% of all are receiving a combination of medication and behavioral treatment. Equal numbers receive only medication, and half as many (15%) undergo only behavioral treatment.

In total, medication is recommended to up to 68% percent of children with ADHD at varying stages of their school-going ages.

Accepting the fact that there is no cure for the disorder, all current medications are recommended because they lessen the symptoms. The most commonly recommended treatments are:

We accept the fundamental truth that there is no cure for ADHD, as well realizing that each person with this disorder is a unique individual whose treatment must be tailored to address the specific causes and features that apply in his or her case. Once this is done, a plan can be drawn up to firstly, fully investigate the problem, and then find the right combination of treatments and therapies that will reduce as far as possible the impact on the person, their family, friends, teachers and playmates. There is no “one-size-fits-all”, but the wide range of options give tremendous opportunities that a good solution can be found.