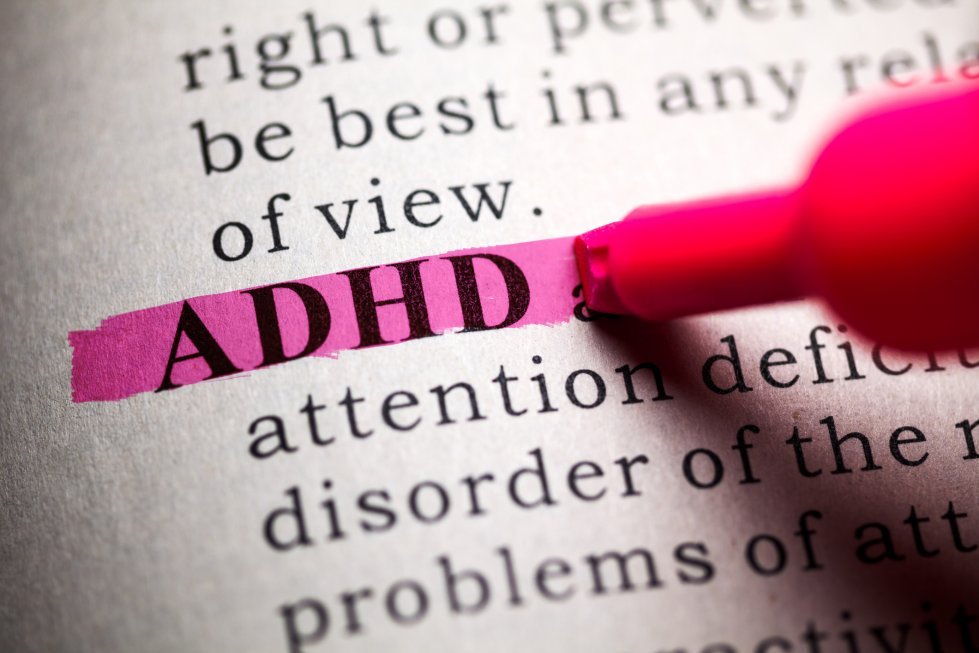 We are trying in this article to explain the basics of ADHD, how common it is, and how to recognize the symptoms in whoever has the disorder. We then will try to look at what other treatments are available as alternatives or supplements to the standard range of medications. In this, we will be including alternative treatments for the person with ADHD, natural dietary supplements for people with ADHD, and touch briefly on treatment without medication.

What is Attention Deficit Hyperactivity Disorder?

ADHD is a mental health disorder that generally results in behavioral problems such as inattentiveness, and hyperactivity or impulsiveness. It usually becomes diagnosed in children as they mature into early school-going age, but symptoms may begin to manifest earlier. In general, about 60% of children who suffer from ADHD will continue to show some signs of the disorder into adulthood, but usually to lesser degrees. 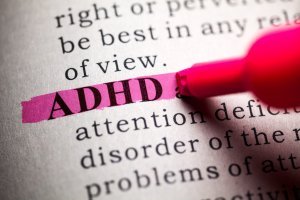 Inattentiveness shows up as being quickly distracted and losing focus easily; making careless errors; appearing forgetful;  losing things; being inclined to give up on tedious or time-consuming tasks; appearing to be unable to carry out instructions; constantly switching attention between tasks and having difficulty prioritizing them.

Hyperactivity and impulsiveness show up as being unable to remain still and quiet, constantly fidgeting and moving around excessively, lacking concentration, excessive talking, queue jumping, acting irresponsibly, interrupting conversations and lacking a sense of danger.

In most cases, it is first noticed as being a lower level of obedience to instructions, poor achievement in school tests, weak social interactions both with other children and with adults, and other general behavioral problems. In severe cases, it can cause significant problems, even threatening a child’s safety.

There are some unrelated conditions that need to be investigated separately, such as anxiety disorder, oppositional defiant disorder (ODD), conduct disorder, and depression. Proper investigation of all of these is needed before a distinct diagnosis of ADHD can be reached. Hence, consultation with qualified healthcare professionals is essential before any diagnosis and treatment are accepted.

In some cases, the suspicion of ADHD may cross over into more specific categories like Autistic Spectrum Disorder (ASD), Tourette’s Syndrome, and dyslexia, but these are far less common and can only be diagnosed by qualified professionals.

People are occasionally inattentive, hyperactive or impulsive and should not be classified as having ADHD just because they’re different from their family or friends. A distinction between typical childhood behaviors and those affected by ADHD is that the disorder consistently and repeatedly disrupts daily life and relationships. ADHD doesn’t show up in only one environment. A child that has significant problems at school but is fine at home — or the other way around — is probably not suffering from ADHD.

Most Common ADHD Treatments and their Effectiveness

The most frequent treatments prescribed are psychostimulant medications. A scientific study published in 2018 reported that in 2016, an estimated 6.1 million U.S. children aged up to 17 years (9.4% of the total population in this age grouping) had at some point been diagnosed as suffering from ADHD. Of these, 5.4 million (89.4%) were still suffering at the time of the survey. Of these children, 62% were taking medication, and nearly half had received behavioral treatment for ADHD sometime in the past year.

According to the research supporting usage of stimulants to treat ADHD, they appear to promote a balance in brain activity by boosting levels of neurotransmitters – chemicals that facilitate the passage of signals around the brain.

Psychostimulant prescription drugs combine amphetamines and dextroamphetamine to increase the levels of dopamine and norepinephrine in the central nervous system—the CNS coordinates and controls activities throughout the body. Norepinephrine functions as a mobilizer of the brain and body, by controlling the speed at which the brain reacts to signals and pays attention to the surroundings. These medications are meant to help improve the symptoms of inattention and hyperactivity.

The psychostimulants that are the most commonly prescribed medications include amphetamines and dexmethylphenidate.

Doctors need to spend a considerable amount of time to find the correct dose, which varies from child to child, and it may need to be adjusted if side effects occur and again when the child matures.

For people being treated for other conditions, such as anxiety, high blood pressure, epilepsy, glaucoma, and liver or kidney disease, stimulant medications like these may not even be an option because of the possibility of dangerous interactions.

There may also be serious problems with addiction, especially in teenagers and young college-going adults. Dopamine is the “feel good” chemical that boosts feelings of euphoria. Prescribed stimulants accelerate the rate at which natural dopamine is created by the body and the sensations of pleasure increase. In a feedback loop, this can increase the desire for more of the stimulant and eventually to addiction.

There may be genetic influences that make the user more likely to become addicted. Psychological issues may also contribute to the increased need for psychostimulant medication, such as anxiety, depression or unresolved conflicts. The increased production of dopamine helps the sufferer to find temporary relief from the underlying issues that can harm them if left untreated.

Some antidepressants may be effective in treating ADHD. They generally are prescribed if there are contra-indications for stimulants because of health problems or side effects. Like all other prescription drugs, there are numerous known side effects with different degrees of severity. The ones of particular concern in children are hostility, restlessness, anxiety, agitation, or impulsive behavior – exactly mirroring the underlying conditions and perhaps indicating that the child’s condition is getting worse. There are also fears that the sufferer may start to develop suicidal thoughts.

Behavior therapy is usually provided by psychiatrists, psychologists, social workers or other mental health professionals. Examples of behavior therapy include promoting behavior changes using mechanisms like token rewards and timeouts. Social skills training helps the child learn appropriate behaviors by example. Psychotherapy is generally applied to older children with ADHD, allowing them to talk through the issues that bother them, explore negative behavior patterns and learn ways to deal with their symptoms themselves.

There is ongoing research into alternative medicine treatments for children with ADHD  that can reduce symptoms without the need for psychostimulants.

The known action of prescription medications for ADHD is to boost the supply of dopamine, which acts directly on the central nervous system.

One way to get the required effect without stimulant prescription drugs is by means of natural supplements for ADHD supplements containing phosphatidylserine and enriched with omega-3 docosahexaenoic acid (DHA).

These boost the body’s supply of dopamine, which is required in neurotransmission. Many prescription medicines for ADHD also try to target dopamine production, which is essential for the brain’s functions of cognition, memory and focus. The activity of the compound has been confirmed as improving a variety of memory indices.

A supplement works by providing a source of essential chemical compounds that the body needs for a wide variety of functions, one of which is to increase levels of dopamine.

Nutritionists have been saying for many years that we should be eating some particular types of fish at least twice a week. Researchers now have identified exactly what makes the oil in these types of cold-water fish the healthy choice – it contains optimum levels of the correct type of omega-3-rich sources.

Omega-3 boosts the body’s supply of dopamine, which is required in neurotransmission. Many of the prescription medicines for ADHD also try to target dopamine production, which is essential for the brain’s functions of cognition, memory and focus.

There are some natural supplements for ADHD specially formulated to supply lipid nutrients aimed at relieving symptoms of ADHD. You do not need a prescription to purchase these over-the-counter drugs. They act as sources of the two most important types of omega-3 fatty acids – eicosapentaenoic acid (EPA) and docosahexaenoic acid (DHA) containing phosphatidylserine-omega-3 with enriched levels of EPA. EPA is most correlated with behavioral and mood improvement.

Other Natural Supplements for ADHD

Countless hours of research have gone into understanding the causes and symptoms of this disorder, and billions of dollars have been spent to find the best treatments. So far, it must be said, there is general agreement that the widely prescribed drugs don’t yet present a complete cure for ADHD. The bottom line is that they have been found to, at best, reduce the frequency and degree of the problem.

The advice that most experts in the treatment of ADHD is to look, in consultation with your doctors and other health professionals, at the full range of alternate treatments rather than simply accepting that the most popular and common is the correct one.