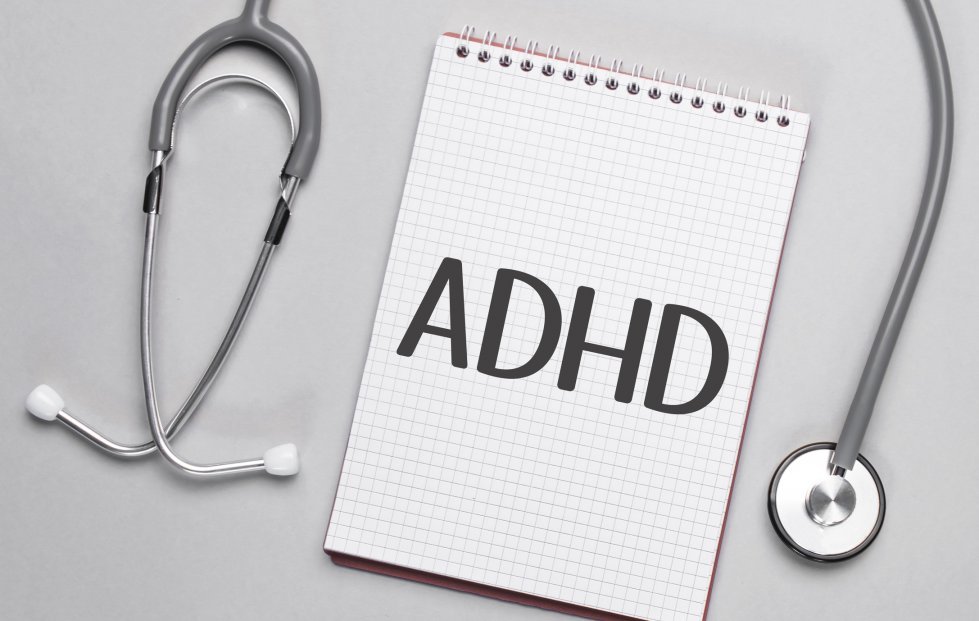 To answer the question of what is the best medication for ADHD and anxiety, it is necessary to clarify the relationship between the two conditions. We will try to outline the basic causes of ADHD and Anxiety Disorder and the medications currently being recommended for them. Finally, we will try to explain what the known links and associations between the two disorders are.

What Are the Causes and Symptoms of Attention Deficit Hyperactivity Disorder?

ADHD is a condition that usually starts in childhood and in more than half of all instances continues to some degree into adulthood. It affects the ability to concentrate, and may contribute to behavioral problems.

Symptoms of the disorder can show up as two very distinctly different kinds of behavior: inattention (attention deficit) or impulsivity (hyperactivity).

Inattention means they are easily distracted and quickly lose concentration. They lose things; they tend to give up boring or time-consuming tasks, do not seem to carry out instructions by constantly shifting attention between tasks, and they struggle to prioritize them.

Hyperactivity and impulsivity are manifested by people being incapable of remaining silent and still when required to focus. They appear to be constantly confused and moving around, lack attention, exhibit excessive chatting, cannot queue patiently. They act irresponsibly and interrupt and stop group conversations.

In the majority of children, there are elements of both of these. This is why the two types have been joined with the universal label ADHD (attention-deficit/hyperactivity disorder).

Distinguishing between normal, boisterous behavior and ADHD is not easy. All children sometimes behave in ways that may resemble ADHD but this is not actually indicative of the disorder. However, if they do not shed these behaviors as they grow older, and the symptoms persist, become more severe, and result in difficulty in school, with friends, and at home, the likelihood of ADHD should be considered.

What are the Causes and Symptoms of Anxiety Disorder?

Symptoms will show up in different ways and most people have feelings that would be similar from time to time. Typically, these episodes come and go and may be limited to specific situations. If they are becoming  more frequent and start to dominate behavior, it may be diagnosed as a disorder.

An anxiety disorder is something other than feeling unsettled occasionally. It is recognized as a serious and persistent mental illness, resulting in distress, uneasiness, and excessive fright. The symptoms may be so severe that they affect the person’s ability to work or study, establish relationships, and go about daily activities.

The signs can look different at different ages. In children, the typical behavioral signs are:

In adults, the symptoms include some of the above, as well as:

Is Anxiety a Symptom of ADHD?

People with ADHD may develop feelings of anxiety because of the challenges that come with ADHD leading to problems at school, at work, and at home. People with ADHD are more likely to struggle with anxiety than other people. As reported in the Additude, a leading ADHD website, “anxiety disorder is ADHD’s most common comorbidity – in no small part because the ADHD experience makes for a life characterized by stress and worry. Adults with ADHD lead anxious lives. The nature of ADHD often makes day-to-day life stressful, creating situations and environments fraught with uncertainty – anxiety’s primary fuel.”

The symptoms of ADHD differ from those of anxiety primarily involving difficulty in focus and concentration. Symptoms  of anxiety disorder involve nervousness and fear.

Shared symptoms of the two disorders include difficulty concentrating or paying attention, inability to relax, and feelings of restlessness.

Symptoms of ADHD not common in anxiety disorder include trouble completing tasks and forgetfulness; difficulty listening to and following instructions and an inability to focus for long periods

Symptoms of anxiety not associated with ADHD typically include chronic feelings of worry or nervousness, fear without an obvious cause, irritability, trouble sleeping or insomnia, head and stomach aches, excessive fear of trying new activities.

What are the Best Medications for ADHD?

It is the consensus of medical opinion that there is no cure for ADHD, and all current medications are recommended on the basis that they lessen the symptoms. The main groups of medications are stimulants, derivatives of amphetamines or methylphenidate. These are mostly made up of psychostimulants based on methylphenidate (Focalin©, Methylin©, Ritalin©, Concerta© and Biphentin© ) or amphetamines (Adderall©, Dexedrine©, Dextrostat©, Vyvanse© and Adderall©). The therapeutic effect is understood to derive from their action in promoting dopamine levels in the brain.

A less frequently prescribed class of medication is non-stimulant drugs. These work differently from amphetamines and methylphenidate, and include NE-specific therapeutic agents such as atomoxetine (Strattera©), guanfacine (Tenex©), clonidine hydrochloride (Kapvay©) and viloxazine (Qelbree©) that have been shown to alleviate ADHD symptoms.

Apart from these prescribed medications, there are many nutritionists and therapists that recommend less invasive treatment with dietary supplements that have particularly high levels of omega-3 polyunsaturated fatty acids (PUFAs). This is based on the same principle of dopamine levels in the brain, since a deficiency of omega-3 in the diet results in lower levels of dopamine.

Generally, along with drug therapies, children and teenagers are also given forms of behavioral therapy, but this is not directly relevant to our discussion in this article.

What Are the Best Medications for Anxiety Disorder?

SSRIs (selective serotonin reuptake inhibitors) are antidepressants that are prescribed widely for people with anxiety disorders. They include citalopram (Celexa), escitalopram (Lexapro), sertraline (Zoloft), fluoxetine (Prozac), and paroxetine (Paxil). SNRIs (serotonin and norepinephrine reuptake inhibitors) like duloxetine (Cymbalta) and venlafaxine (Effexor) are antidepressants that have been shown to be effective for treating persistent anxiety disorders. In other anxiety cases, especially for people subject to acute panic attacks, drugs prescribed are benzodiazepines such as alprazolam (Xanax), clonazepam (Klonopin), chlordiazepoxide (Librium), diazepam (Valium), and lorazepam (Ativan).

Are There Any Drugs that Treat both ADHD and Anxiety Disorder?

The basic answer to this question is a negative. There is no evidence that SSRI or SNRI group drugs have any beneficial effect on people with ADHD.

There is consensus that the basic effects of the main groups used to treat the two disorders are diametrically different. Most drugs treating ADHD are stimulants, whereas all of the drugs for anxiety disorder act to dampen neurological activity. Any instance where both are prescribed will typically be for a short period only to achieve some specific benefit.

Your prescribing physician will take into account the relative benefits and risks of the two different types of treatment. If you have any questions, you should discuss them with the doctor or your pharmacist before making any changes.