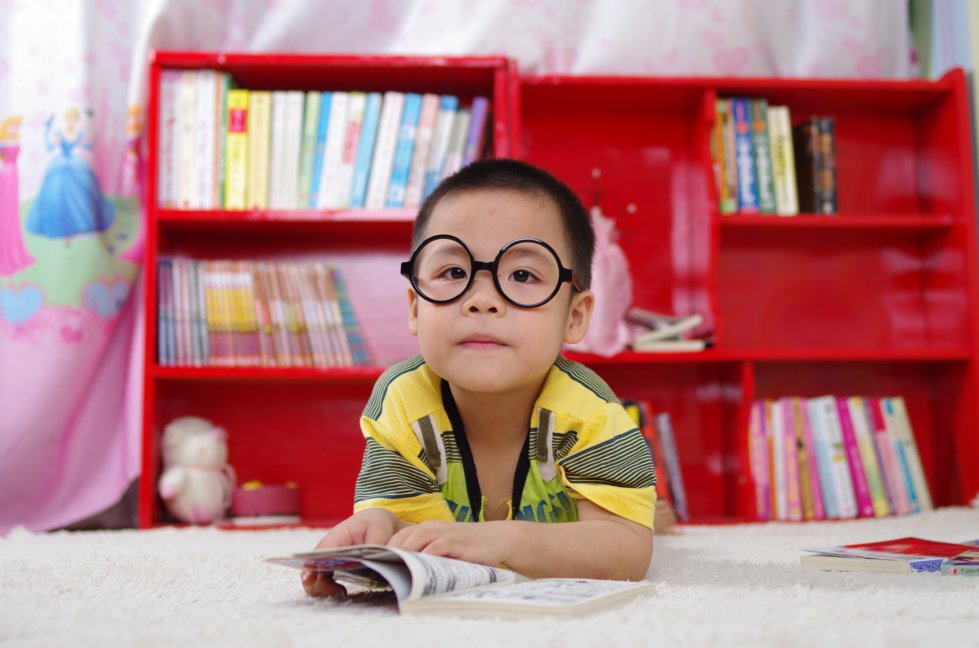 Attention Deficit Hyperactivity Disorder (ADHD) is a term used to describe a range of different behaviors that may start to be noticed in children from around six years of age. In most cases, they are persistent in adulthood, although the symptoms and effects of the disorder do change.

What are the Signs and Characteristics of ADHD?

For that reason, it is helpful to break it down into components. In this article, we hope to make the disorder more understandable by looking first at one side of the coin – attention-deficit behavior – and in a later article, we will focus on the other side – hyperactivity.

What are the main signs of Inattentive Behavior?

A person (child or adult) with the disorder will frequently, but not always, show some of these behaviors:

How is Inattentive Disorder treated? 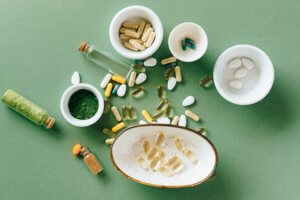 ADHD can be treated with different prescribed medications as well as natural dietary supplements.

There is no cure for ADHD, whether it is inattentive, hyperactive or combined. The three most widely used treatments are prescribed medications, behavioral therapy, and dietary supplements. In treating the inattentive disorder, the emphasis is on relieving the symptoms or reducing the degree of severity.

The drugs that are most widely used to treat the disorder are effective both for most children as well as adults with predominantly inattentive disorder. However, dosages and frequency will change over the course of treatment, which may be life-long.

The major classes of prescription medications that are prescribed for the inattentive disorder are psychostimulants that can affect the neurotransmitters that pass signals through brain cells. The two psychostimulants that are most commonly prescribed are amphetamine (for example, Adderall®) and methylphenidate (Ritalin®, Concerta®, Metadate® and others). If the person has some coexisting disorder that may be adversely affected by stimulants, other medications might be prescribed. These fall largely into two groups – the antidepressants (for example Wellbutrin® or Effexor®) which are not FDA approved for this disorder and non-stimulants like Strattera®, Intuniv® or Tenex®, which have all gained FDA approval but only for adults.

Alternatively, dietary supplements are available with high levels of omega-3, especially with the compounds that are known to be most beneficial for ADHD, eicosapentaenoic acid (EPA) and docosahexaenoic acid.

A good dietary supplement should correct dietary imbalances that are associated with ADHD, designed specifically to deliver omega-3-rich phosphatidylserine supplemented with eicosapentaenoic acid (EPA) which have been found to be most beneficial in treating ADHD. An example of this sort of supplement is Zoom and Vayacog.

How does ADHD develop over time?

As children mature into the years of puberty, body changes can exacerbate the symptoms of ADHD. New physical features during puberty and development of self-awareness/independence are a characteristic element of maturing for teenagers. Still, they may present more significant challenges for those with ADHD. Research has shown that teens with ADHD may have higher rates of unusual sexual behavior, suicidal thoughts, illegal drug use, smoking, obesity or bulimia.

There are two noticeable differences as the population which had ADHD as children matures. On the one hand, for around 50% of boys, the symptoms decline significantly as they pass into adulthood. On the other hand, there is actually an increase in females diagnosed, and they are found mainly to have predominantly Inattentive ADHD. The generally accepted explanation for this is that the symptoms of the inattentive disorder are less apparent in girls than in boys (which means it goes undetected), and the ratio of boys to girls is usually 3:1 or even higher. By the time the children pass through teenage years into adulthood, the ratio becomes closer to 1:1. This is both because fewer men are affected (or the symptoms are milder and become manageable without recourse to medication and treatment) and because more and more women are being diagnosed with the disorder.