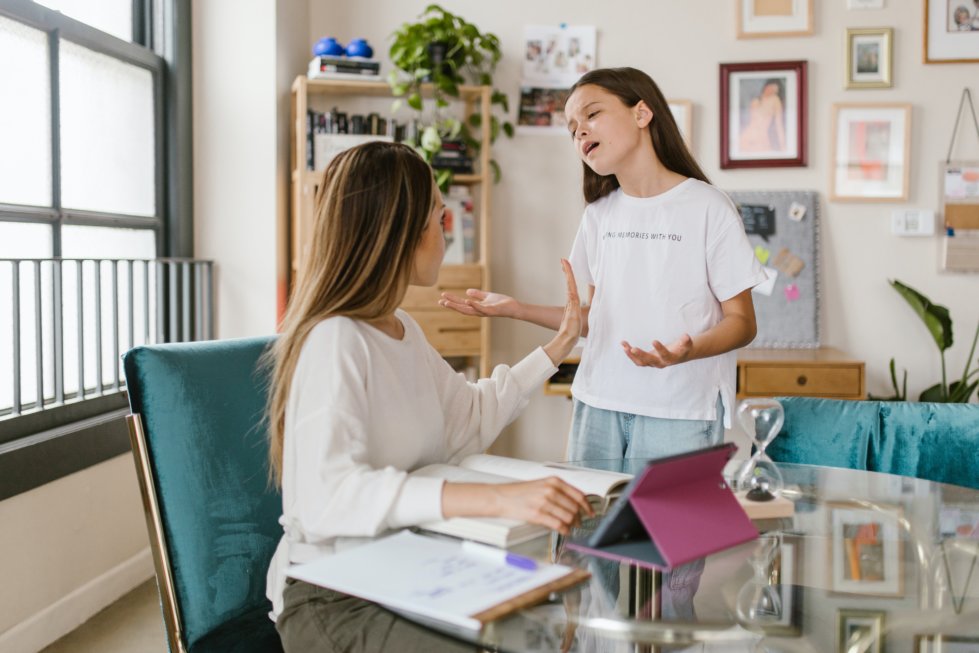 Before trying to answer the central question posed by our title, it’s necessary to make two definitions that will guide you in understanding our response.

Q1. How is ADHD diagnosed?

Attention deficit hyperactivity disorder (ADHD) is recognized as one of the most prevalent and widespread disorders affecting children around the world. Estimates vary between six per cent up to as high as ten percent of children starting school and through to puberty. There is also growing evidence that it persists into adult years in more than half of the children who show signs of ADHD earlier. However, the extent and nature of the disorder change over the years.

The fact that there is no general agreement on the prevalence of ADHD is one indicator of the fact that diagnosis of the disorder is tricky. It cannot be detected in the same way as typical childhood diseases, with blood tests, x-rays or similar physical examinations. The current “rule book” for diagnosis (defined in the DSM-IV-TR published by the American Psychiatric Association in 2000) cannot avoid using ambiguous and vague terms like “shown signs of” and “sometimes” when pointing to symptoms that diagnosticians should be looking for.

Another indicator of the difficulty is the long-held belief that ADHD is far more prevalent in males than females. In earlier studies, it was accepted that boys are three times more likely to be affected by ADHD than girls. This assumption, however, has been turned on its head, because there are no signs that adults in whom ADHD persisted from childhood are similarly split disproportionally. It turns out that the misbelief came from the fact that detecting attention-deficit symptoms in girls is more challenging. They are categorized as having more normal behaviors like “dreaminess” or “quietness” that are in fact symptoms of attention deficit. For boys, however, where more robust and even aggressive behavior is regarded as expected and normal, attention deficit is picked up earlier and quicker.

Q2. How is ADHD treated?

In the same way that there is no single reliable diagnostic method for detecting ADHD, there is no single recommended treatment for the disorder. There is a wide range of different accepted therapies, and none of them are indisputably recommended. Studies have shown that about two-thirds of children diagnosed with it do get treatments of some sort.

Furthermore, the underlying statistic that says that two-thirds of patients with ADHD are being treated overlooks the gaps between the reported diagnoses and those that are missed. In the end, it is quite probable that less than half of the people with ADHD receive any sort of treatment because they remain undiagnosed or untreated.

Does ADHD get worse if untreated? 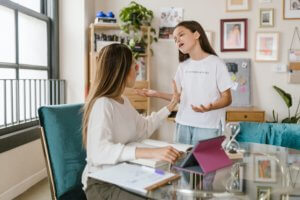 Children with ADHD typically behave more impulsively than their peers.

We must start by emphasizing that there is no cure for the disorder. Currently, all treatments, whether based on dietary supplements, pharmaceuticals, behavior therapy, hypnotherapy or any combination of these, can reduce the symptoms significantly, but ADHD will persist in a majority of the people who have the disorder.

What is accepted is that the manifestations of the multiple behavior disturbances that ADHD can cause can change over time, both reducing and altering.

There are probably the most significant benefits for children from proper therapy – whatever is chosen. Untreated ADHD in children can have consequences both in the immediate lifestyle of the child, and can have long-term effects that will become apparent later in life, especially in teenage years.

Children with ADHD typically behave more impulsively than their peers, since they may be acting without full understanding of the consequences of their actions. This can have other results. Unless people in authority over the child are fully aware of what ADHD produces, there can be strong reactions to disciplining or reprimanding which can lead to anxiety and depression. Peer pressure can also have feedback effects since children are quick to pick up on differences between themselves and their peers, and to mock, tease or punish any different behaviors.

ADHD that is undiagnosed or untreated in adults can lead to relationship problems, functional damage in the workplace and will affect a person’s quality of life. Because of the more significant proportion of women who remained undiagnosed throughout their childhood, untreated ADHD in women is far more prevalent than in men.

This may show up as feelings of reduced self-esteem which in turn produces anxiety disorders, relationship problems, employment difficulties due to reductions in communication skills and ability to manage challenging projects.

One frequent result of these self-image problems is that adults turn to substance abuse for support. People with ADHD are substantially more likely to be nicotine dependent and to develop drug or alcohol abuse disorders. There is even some evidence linking ADHD in adults with increased mortality attributable to accidents and suicide.

How did the treatment of ADHD with drugs first start?

Attention deficit hyperactivity disorder was only officially recognized as a disorder by the American Psychiatric Association in the 1950s, but there is a body of scientific study going back as far as the late 18th century that indicates that doctors have been trying to deal with the same symptoms and signs for almost as long as modern medicine has been developing.

The first controlled and systematic treatments for the disorder we are now calling ADHD began in the 1930s. Dr. Charles Bradley, director of what is now called Bradley Hospital, in East Providence, RI, administered benzedrine to a group of 30 children who were hospitalized with major difficulties in learning and behavior as well as “emotional problems”. Initially, he had tried to use benzene as a painkiller on similar patients who had undergone encephalograms as part of his investigations into whether their disorders had some anatomical cause. Although the benzedrine had minimal effect on the resultant headaches, he observed marked improvements in their behavior due to its properties as a stimulant medication. Thus was born what is now the primary mode of treatment for ADHD with stimulants.

Does untreated ADHD get worse with age?

It’s generally believed that the disorder doesn’t get worse with age, as long as the person receives proper care after receiving a diagnosis. However, due to the fact that adults have far more choices in how they direct their lives, they could allow untreated ADHD symptoms to result in more serious behaviors, such as suicide, substance abuse, career damage etc. Usually, the treatment plan would involve a combination of behavior therapy and medication.

ADHD that was diagnosed in childhood could increase the risk of a subsequent mental illness by almost 500%. A different study in Psychiatric Times postulates that children and teenagers with ADHD may be more than 4 times more likely to develop schizophrenia as adults than on average. Furthermore, because of the established genetic links that are tying together family members with ADHD, close relatives may in turn be more likely to be diagnosed with schizophrenia.