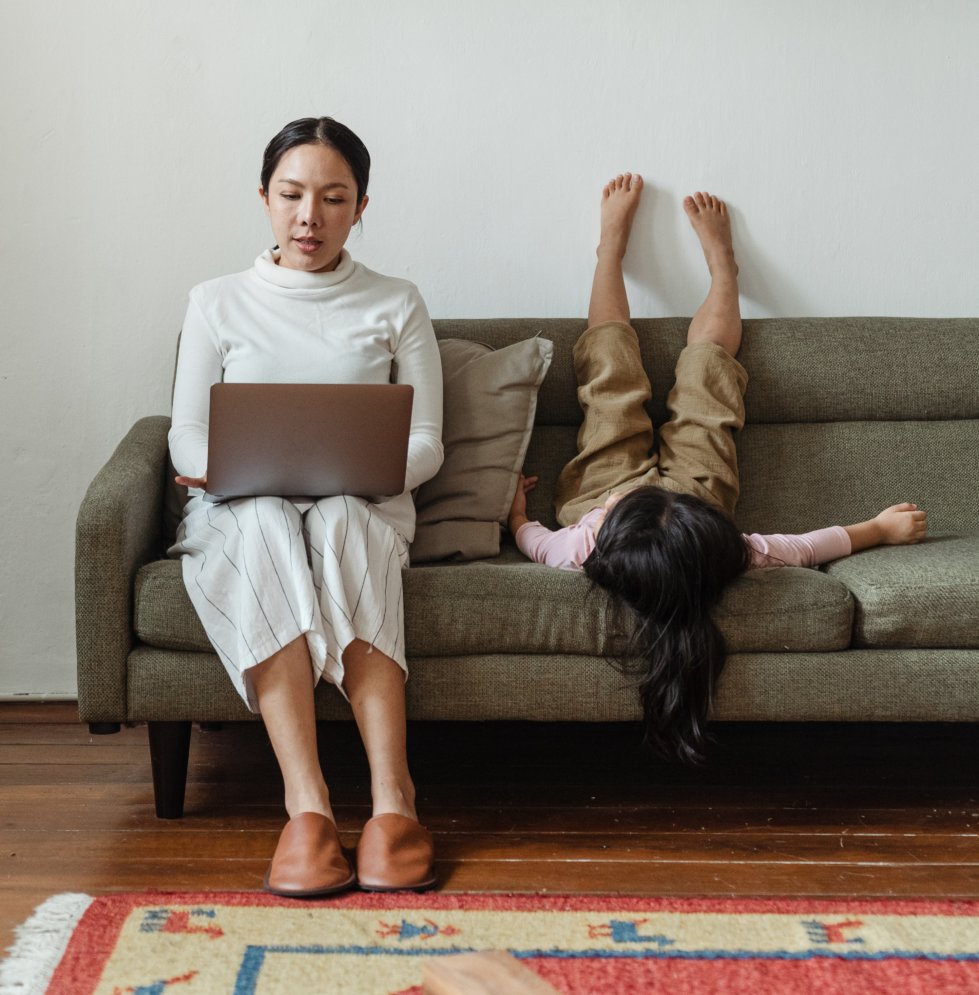 All medication comes with warnings of side effects, and the underlying principle that determines why it has been prescribed is that the benefits of the treatment far outweigh the risks associated with the prescribed drugs.

However, there are some special considerations that need to be taken into account when considering the diagnosis and medicinal treatment of ADHD, particularly for children and young adults.

ADHD (Attention Deficit Hyperactivity Disorder) is a neurodevelopmental disorder that is usually first diagnosed in children who show symptoms ranging across a broad spectrum. On the one hand, children with ADHD may be having trouble paying attention along with difficulty controlling impulsive behavior. On the other hand, they may be overactive, acting without thinking about the result.

Distinguishing between a normal boisterous child and one with ADHD is not easy. All children occasionally have trouble focusing. All children may behave at one time or another in ways that resemble ADHD.

Furthermore, scientists who have been studying ADHD in an effort to find a definitive diagnosis based on observations have not yet been able to fully pin down the root cause. Amongst others, it is thought to be a combination of factors, including: genetics, brain function and structure, trauma in the womb and at birth, and chemical imbalances in neurotransmission.

The result of these levels of uncertainty is that most of the current methods of pharmaceutical treatment are based on observations rather than being determined based on their biochemical effect. To illustrate, despite many decades of research and prescription, statistics show that barely two-thirds of patients who are prescribed with the current known medications respond positively, and there is no way of determining beforehand whether a particular person will or will not benefit from the current range of medications. It is a matter of trial-and-error both in terms of suitable medicine and of dosages!

On top of that, the general inability to definitively diagnose ADHD with specific tests that give yes/no results raises the need for attention be paid to our subject of this article, which is how may treatment with current ADHD medications affect people who either do not really suffer from ADHD, or who would be in the significant minority of people with ADHD who do not respond properly to this treatment. The main point to consider here is that the side-effects of the drugs, which are balanced by positive benefits for people with ADHD, are overwhelming when the condition is absent.

What are the primary current medications prescribed for ADHD?

According to Additude, a leading website dealing with all aspects of ADHD, around 75% of children with ADHD in the U.S. undergo some type of ADHD treatment. Around 60% of all are receiving only medication, and 15% undergo only behavioral treatment.

Given that there is no cure for ADHD, all current medications are recommended because they lessen the symptoms. The most commonly recommended treatments are:

What are the main side-effects of ADHD medications?

As well as these unwanted side effects, the stimulants are especially subject to overuse, owing not to their short-term physical effects such as we listed above, but in the longer-term side effects on behavior, which may become the precursors to addiction especially in teenagers and young college-going adults.

Psychostimulant prescription drugs work by increasing the levels of both dopamine and norepinephrine. Excessive amounts of dopamine produce the “feel good” effect that promotes a sense of feeling high (euphoria).

Stimulants are prescribed in order to accelerate the rate at which natural dopamine is created in order to make up for deficiencies in people suffering from ADHD. But in excessive doses, either taken deliberately or because the body is already producing sufficient dopamine (as is the case when ADHD is not present) sensations of pleasure increase and in a feedback loop, this can increase the need for more stimulants and eventually to addiction.

Less-common risks include jaundice and liver problems and suicidal thinking, which is common in many antidepressant drugs.

Although behavioral changes due to long-term use of current medication in people with ADHD have not yet been reported, some studies have observed physical changes inside the brain, specifically in the hippocampus. The hippocampus has a major role in learning and memory.

For both methylphenidates and amphetamines, long-term use is known to cause  compulsive drug-seeking through dependence, as well as obsessive behavior.

Long-term amphetamine use can mean a build up of natural tolerance. This means they will be needed in progressively higher doses. For teenagers and even more so for adults, the possibilities of long-term effects are much more serious since they are not  subject to supervision and can have their own access to supply.

For methylphenidates, the effect in acting as a stimulant has developed its reputation as a “study drug” for students, producing wanted side effects which affect sleep patterns, including insomnia and restlessness,.

Abuse or incorrect use of medications that are prescribed for ADHD, like Adderall, Vyvanse and Ritalin, has been reported as leading to addiction.  The critical point in this article is that there is an even higher likelihood of a person becoming addicted when the drug is taken when not needed, which would be the case if a diagnosis of ADHD is inappropriate.