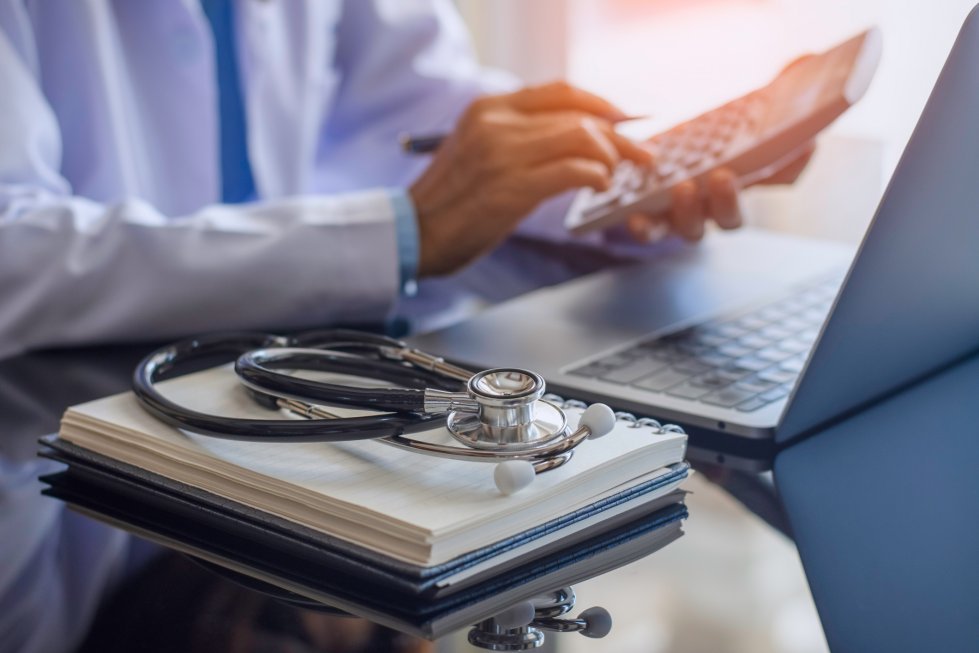 The label “Attention Deficit Hyperactivity Disorder” (ADHD) is a description of a wide range of behaviors that can be considered as falling outside of the “normal” range. Almost all people at some point in their lives exhibit one or more of these types of behaviors, and what causes them to be classified as having the disorder is the persistence and frequency of these behaviors, as well as the degree to which it disturbs their own lives and the lives of others around them.

Is ADHD a Disease?

Very few knowledgable doctors use terms like illness or disease when talking about ADHD. There are several reasons for this. In the first place, the range of symptoms and the degree to which they affect people is very wide, making it difficult to define ADHD in any straightforward manner. As well, there are no definitive tests that can be conducted, such as blood tests that identify bacterial infections or EKGs that detect heart problems. Finally, there are negative implications when labelling behavior by using such terms, that can cause severe problems in the self-image of the person suffering from the disorder and could actually exacerbate the condition.

In the end, it will be widely accepted that ADHD is neither a disease nor an illness. Rather, it is a disability with widely varying symptoms and outcomes.

Does ADHD have a Single Cause?

After many decades of research and investigation, as well as billions of dollars in attempts to find treatments, the consensus currently is that ADHD has many contributory factors, and these are in turn the result of a wide range of completely independent causes. Amongst others, some of the established causes of ADHD are:

One or more of these in combination may be the root cause of ADHD. On the other hand, there are many instances of people developing ADHD when none of the above are involved. The basic facts are that ADHD is not directly attributable to a single root cause.

Can ADHD be Cured?

It follows from what we said above that if ADHD cannot be said to have a definite cause, it is highly unlikely that it can be cured. So far, all of the research has concentrated on finding the best and most effective way of treating the symptoms. With proper supervision by trained specialists, it has been possible to relieve most of the worst affected people of the most prevalent elements of the disorder, but these people cannot in any sense be spoken of as having been cured.

What Will Happen if ADHD is Left Untreated?

Because ADHD is manifested in behavior, it is having its effects both on the people who suffer from the disorder, and on all the other people with whom they have to interact. Family members, friends, teachers and fellow students all feel the impact of ADHD in their day-to-day lives. So, the first conclusion to be drawn from this question is that many people will be affected for as long as the person with ADHD is untreated.

For the individual with the disorder, the implications of no treatment can be wider and deeper. In terms of education, a child with ADHD can have difficulty paying attention in class, and remembering what little information he or she managed to pick up. As a result, the child can fall further and further behind the normal levels of achievement for their class. In terms of social interactions, the child can have difficulty in making and keeping friends, and in participating in group activities. They could end up being seen as outsiders who are not welcome in social activities.

The main danger of these developments is that the child frequently develops a sense of being different, and a negative self-image. This pushes the child into another area of psychological differentiation in addition to behavioral differentiation and can result in a completely different set of problems that are much more serious and harder to treat.

ADHD is a behavioral condition that requires attention at all times. While it cannot be said to be curable, there is a wide range of treatments that can reduce the symptoms to a level where a person with ADHD can live a full and productive life.

In finding which treatments are best for your child or your own case, you should be talking to qualified specialists who have the expertise in ADHD and who can guide you towards the best solution for your own case.