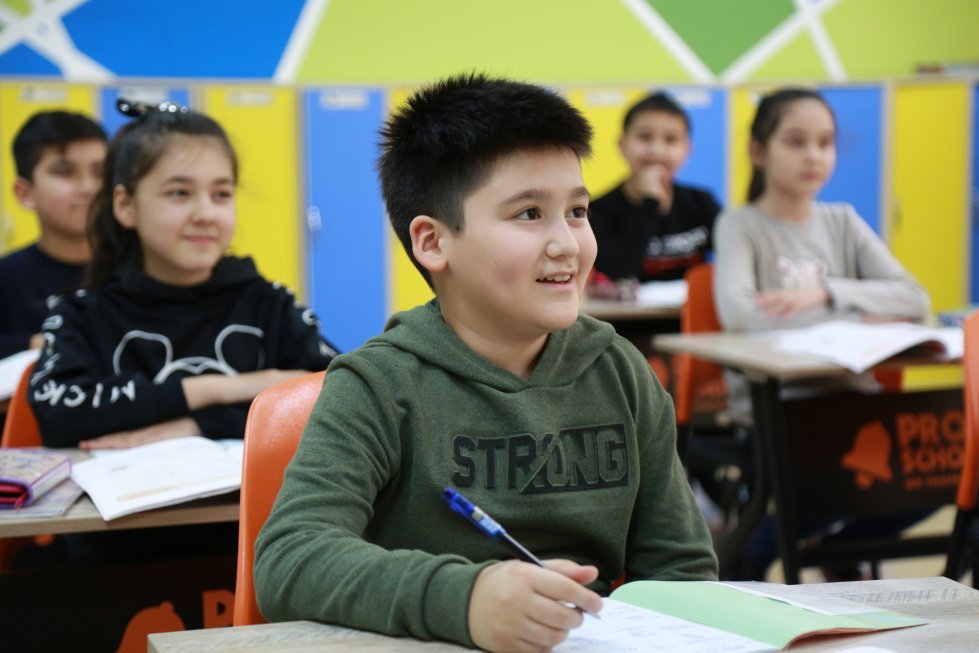 Attention Deficit Hyperactivity Disorder (ADHD) is one of the most common neurodevelopmental conditions. It is currently being diagnosed in more than six percent of children in the USA. As well, it is believed that some of the symptoms will continue to show up in more than half of those children diagnosed with the disorder throughout their adult lives.

What are the Three Main Types of ADHD?

The usual definition of the condition is that it is a mental health disorder that results in behavioral problems. These fall into two different manifestations, one being primarily inattentiveness, and the other being primarily hyperactivity or impulsiveness. However, the great majority of people with the disorder display combinations of both of these sorts of behavior.

ADHD is usually diagnosed in children as they begin school.

What are the Main Behaviors Displayed in the Three Types?

ADHD is a condition that causes a range of disruptive and hyperactive behaviors. Symptoms of the three types of ADHD often include some of the following behaviors:

There are significant variations in symptoms between boys and girls, and this can affect the diagnosis. According to published studies by the Centers for Disease Control and Prevention, boys are three times more likely than girls to be diagnosed with ADHD. However, this is not because girls are less prone to the condition but rather because girls are more likely to have more subtle signs. Therefore, they are more challenging to identify.

How Do Doctors Decide Whether Your Child has ADHD and What Type?

Because ADHD shows up as a behavioral pattern, diagnosis depends on evaluating behavior that has been reported and observed from many sources, combined with the results of  psychological testing. There are no physical tests that can either diagnose ADHD or indicate which type it is.

Usually, a mental health professional such as a pediatric psychiatrist or child psychologist will be able to detect whether a child has ADHD by gathering a history of the child’s behavior from parents and teachers and observing the child’s behavior directly. When there are indications of other underlying conditions, these may need to be confirmed or ruled out with physical tests so as to confirm a diagnosis of  ADHD.

In the end, the doctor should be able to detect both the presence of the disorder and determine which type it is.

For a an alternative, non-prescription treatment for children with ADHD try Zoom.