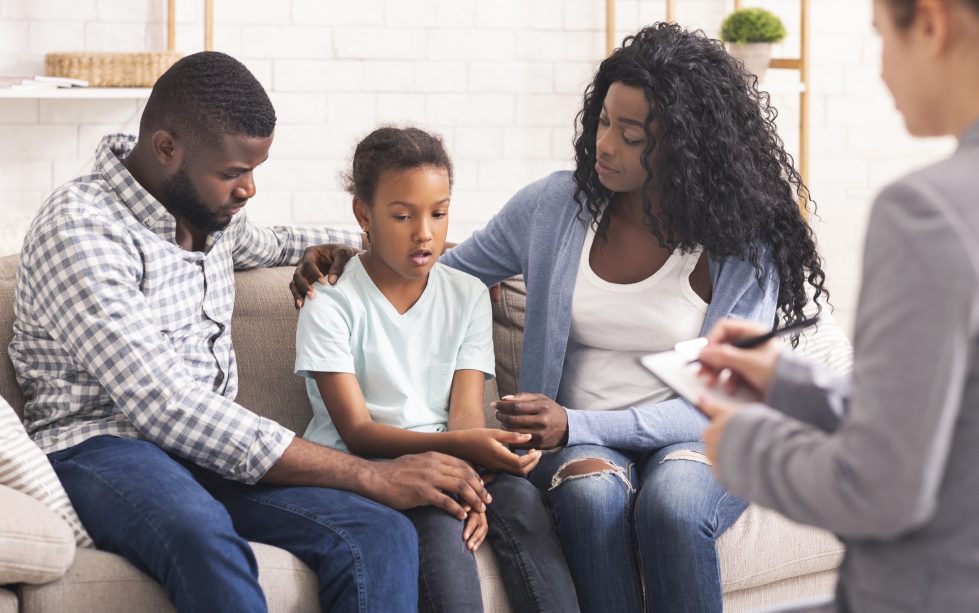 Before a discussion can be held about treatments for any disorder, there needs to be a clear understanding of the underlying elements, so let’s start with a short overview of what Attention Deficit Hyperactivity Disorder (ADHD) is, how common it is, and who has the disorder. We can then look at what alternative treatments are on offer, including alternative meds for the child with ADHD, natural supplements for people with ADHD, and treatment without medication.

Attention Deficit Hyperactivity Disorder (ADHD) commonly manifests itself in two types of behavioral problems – inattentiveness, and hyperactivity or impulsiveness. In most cases, people with ADHD show symptoms that fall into both of these categories to some extent, but this may not always be the case. People may have problems just with inattentiveness, not with hyperactivity. In this case, they are categorized as suffering from Attention Deficit Disorder (ADD), which can sometimes go unnoticed because the effects could be less noticeable.

The symptoms usually become first noticeable in children around the age of 6, just as they start school, although they may have been manifest at home before then. However, there is no clear boundary age at which the problems become noticeable.

The primary elements of inattentiveness are being quickly distracted and losing focus easily; making careless errors; appearing forgetful;  losing things; being inclined to give up on tasks that are tedious or time-consuming; appearing to be unable to carry out instructions; constantly switching attention between tasks and having difficulty prioritizing them.

The main elements of hyperactivity and impulsiveness are seen in people who are:

Even in the less severe instances, it can result in lack of discipline, weaker achievement at school, poor interaction with other children and adults, and other general social and behavioral problems. In severe cases, it can cause significant problems, even threatening a child’s safety.

Some related conditions are:

Prevalence of ADHD among children, college students and young adults

It is important not to apply the term ADHD casually for any child who has trouble focusing on a task for long or has sustained high levels of activity. Most people are occasionally inattentive, hyperactive or impulsive. Children are never classified as having ADHD just because they’re different from their family or friends. A distinction between typical childhood behaviors and those of people with ADHD is that the disorder consistently and repeatedly disrupts daily life and relationships. ADHD doesn’t show up in only one environment. A child that has significant problems at school but is fine at home — or the other way around — has something other than ADHD as the likely cause. Two other key characteristics of ADHD are that the behaviors last for more than six months and begin when they are young – typically before age 12.

There are some indications of heritability or environment influencing the incidence of the disorder – children who have one parent or an older sibling with ADHD tend to have a higher risk of developing ADHD. Those who experienced complex medical conditions early in life or were born prematurely also tend to develop ADHD more frequently than others.

In 2018, a scientific study published in the Journal of Clinical Child & Adolescent Psychology estimated the national prevalence of parent-reported ADHD  diagnosis and treatment among U.S. children between 2 and 17 years of age using the 2016 National Survey of Children’s Health (NSCH). It included indicators of a receipt at some point of a diagnosis of ADHD by a healthcare provider, whether the child currently had ADHD, as well as receipt of medication and behavioral treatment for the condition.

The final report shows that in 2016, an estimated 6.1 million U.S. children (9.4% of the total population in this age grouping) had at some point been diagnosed as suffering from ADHD. Of these, 5.4 million (89.4%) were still suffering at the time of the survey. Of these children, 62% were taking medication, and nearly half had received behavioral treatment for ADHD sometime in the year just past.

How does ADHD impact school and social life

ADHD can make life difficult for family and neighbors. Children with ADHD tend to have poor self-esteem and so have trouble interacting with and being accepted by peers and adults. In later years, they are at increased risk of alcohol and drug abuse and other delinquent behavior. The sort of behavior that identifies the disorder is that the child is often easily distracted and is constantly on the move. He or she may fail to think before acting, to the point that it raises safety concerns.

Most common ADHD treatments and their effectiveness

The most common treatments for ADHD in children include medications, behavior therapy, counseling and education services or a combination of two or more. It is the goal of these treatments to relieve the symptoms of ADHD – there is not currently believed to be a cure.

The most frequent treatments prescribed are:

Stimulants appear to promote a balance in brain activity by boosting levels of neurotransmitters – chemicals that facilitate the passage of signals around the brain. These medications are meant to help improve the symptoms of inattention and hyperactivity.

The psychostimulants that are the most commonly prescribed medications include amphetamines (Dexedrine, Adderall XR, Mydayis and Vyvanse); methylphenidates (Concerta, Ritalin etc) and dexmethylphenidate (Focalin).

It may take some time to find the correct dose, which varies from child to child, and it may need to be adjusted if side effects occur and again when the child matures. According to some studies, stimulant medications have been associated with certain heart problems and may increase the risk of increased psychiatric symptoms.

A significant concern about stimulants is the risk of abuse and addiction both for the person with ADHD and in case of other people misusing or abusing the stimulant medication. Children should not be in left charge of their own medicines. An overdose of stimulant drugs is serious and potentially fatal.

Some antidepressants may be effective in treating ADHD, including atomoxetine (Strattera), bupropion (Wellbutrin SR, Wellbutrin XL and others), guanfacine (Intuniv), clonidine (Catapres, Kapvay).

Atomoxetine and antidepressants are generally prescribed if there are contra-indications for stimulants because of health problems or side effects. One concern is that children taking non-stimulant or antidepressants may run a slightly increased risk of suicide, but as yet, this remains unproved.

There are two main streams in therapy. On the one hand, the goal is changing the behavior of the person living with ADHD. On the other, it teaches the people most involved in the child’s daily life how best to cope with, and manage, the disorder’s manifestation since it is a difficult and recurrent condition. It may be provided by psychiatrists, psychologists, social workers or other mental health professionals. The best results occur when a team approach is used, with teachers, parents, therapists and physicians all working together.

Examples of behavior therapy include promoting behavior changes using mechanisms like token rewards and timeouts. Social skills training helps the child learn appropriate behaviors by example. Psychotherapy is generally applied to older children with ADHD, allowing them to talk through the issues that bother them, explore negative behavior patterns and learn ways to deal with their symptoms themselves.

Family skills training helps parents and family members develop ways to understand and guide behavior in a positive framework. It is also meant to help parents and siblings cope with the stress of living with someone who has ADHD.

In the U.S., the FDA has approved a new medical device to treat children aged between 7 and 12 who are not receiving any medication. Available by prescription, the Monarch external Trigeminal Nerve Stimulation (eTNS) System is meant to be used at home under parental supervision while the child is sleeping.

There is ongoing research into alternative medicine treatments for children with ADHD  that can reduce symptoms. Essential fatty acids, which include omega-3 oils, are necessary for the brain to function properly. Using this in the form of natural dietary supplements for ADHD children is the subject of ongoing research, and encouraging reports are being published. Because of the drawbacks of primary prescription medications, finding an ADHD treatment without need for prescribed medication is an essential goal for sufferers and their families.