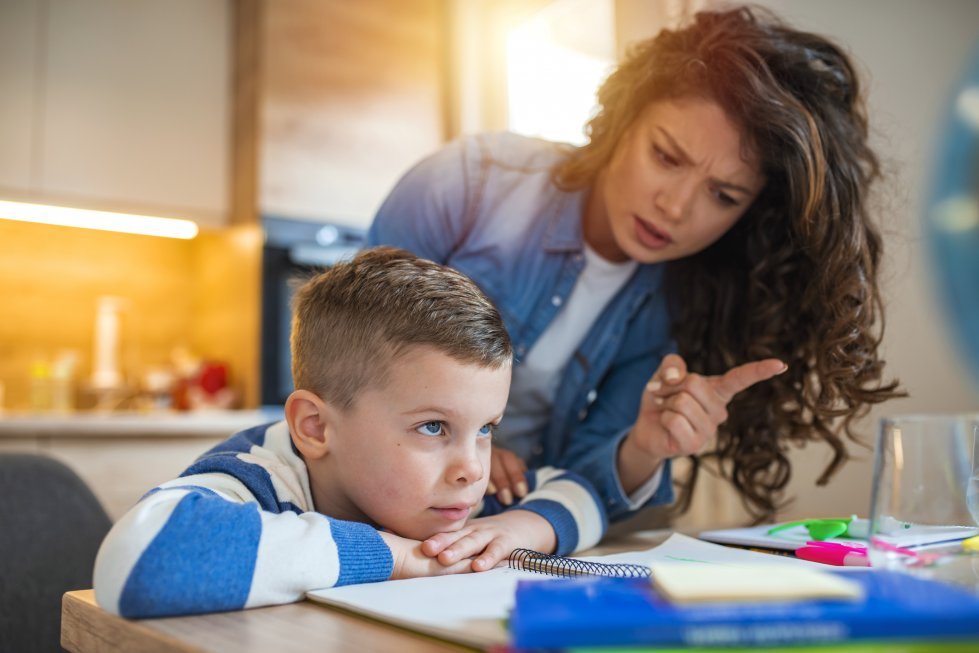 People diagnosed as suffering from Attention Deficit Hyperactivity Disorder (ADHD) may be puzzled by some numbers written by their therapists and diagnosticians, especially when they are communicating with other specialists. We thought it might be helpful to explain in layman’s terms what these numbers are referring to, so that you can both better understand your own condition and perhaps what questions you could be asking your clinicians regarding their diagnosis, treatment, and outcomes in your specific case.

Can the Degree of ADHD be Measured?

Since ADHD is primarily a disorder that affects behavior, it has been difficult for doctors and clinical psychologists to devise any absolute scale by which they can measure the level of the disorder. By contrast, you can think about how doctors can measure blood sugar levels with a simple test, judge accurately the severity of the condition known as diabetes, and prescribe the correct medications for it. Many such conditions are objectively measurable, like high blood pressure, fatty liver disease, graft rejection, and chronic cholestatic diseases.

However, ADHD cannot be measured in objective terms like these physical disorders. There is no single test that can diagnose ADHD either in adults or in children. Over nearly half a century, several different methodologies have been developed to try and come up with a widely accepted grading test of ADHD. Still, no one has achieved universal acceptance so far because they are largely subjective and therefore open to interpretation.

What are the Questions in the Tests Trying to Pick Up?

Symptoms of the disorder can show up as two very different kinds of behavior, which are inattention (attention deficit) or impulsivity (hyperactivity), but overwhelmingly, there are elements of both of these in most people diagnosed, which is why the two types have been joined with the universal label ADHD (attention-deficit/hyperactivity disorder).

Inattention means they are easily distracted and quickly lose concentration. The mistakes of recklessness seem unintentional. They lose things; they tend to give up boring or time-consuming tasks, do not seem to carry out instructions by constantly shifting attention between tasks, and struggle to prioritize them.

Hyperactivity and impulsivity are manifested by people being incapable of remaining silent and still. They appear to be constantly confused and moving around, lack focus, exhibit excessive chatting, inability to queue patiently, act irresponsibly, and interrupt and stop group conversations.

On the one hand, children with ADHD may have trouble paying attention and difficulty following instructions. On the other end, they may be overactive, acting without thinking about the result.

Distinguishing between normal, boisterous behavior and ADHD is not easy. Normal children sometimes have trouble focusing and behave at one time or another in a way that may look like ADHD. However, as children with ADHD grow older, they do not shed these behaviors. The symptoms can persist, become more severe, and result in difficulty in school, with friends, and at home.

The main rating forms can range from just a few to many questions – in some cases over one hundred. In general, they are “leading questions” that are already slanted towards picking up the expected behaviors of the ADHD spectrum. However, a few are also trying to pick up on broader subjects that try to pin down the characteristics of the main types of symptoms.

What are Some of the Typical Questions in Rating Questionnaires?

Whether the questions are asked directly to the subject in self-rating, or of teachers, parents or health professionals for objective results, the typical questions could be along the following lines:

How do Doctors Use the Rating Scales?

Along with the question, the respondents are asked to rate the degree to which this is happening (for example, never, sometimes, frequently, or very often) and then assign a score. These questions are meant to elicit a specific response. With the answers, doctors can arrive at some numeric value which can then be used to measure the severity of the disorder.

Doctors can use other methods, as well as rating scales, to make an ADHD diagnosis. This is especially true if an objective assessment has many gaps where questions could not be answered, or where different people gave substantially different answers. It may be particularly important in cases where teachers and parents give fundamentally differing responses, which could be a signal that the environment is playing a significant role in the subject’s behavior – perhaps a child is being bullied at school but not reporting it and there is in fact no element of ADHD in the behavior that is causing concern.

Some tests include physical exams, observations of behavior in different contexts, interviews with different family members, and objective time-measured tests of attention and thinking skills.

When doctors or psychologists feel it is warranted, another group of subjective questionnaires is sometimes recommended, known as the Social Skills Rating (SSR) system.

What is the Social Skills Rating System?

Each item on the SSRS is rated on a 3-point scale of frequency from 0 (never) through 1 (sometimes) to 2 (very often) based on the rater’s perception of the frequency of a particular behavior along with a 3-point importance rating scale, rated as 0 (not significant), 1 (important) or 2 (critical). The rating scale measures the standards and expectations of teachers, parents, and secondary students in behavior.

What are the most widely used rating scales for ADHD in children?

Two different approaches are usually taken in gathering information. In one, interviews with parents or caregivers form the main method for measuring the divergence from normal adaptive functioning to diagnose ADHD.

The Behavior Assessment System for Children (BASC) looks for learning problems,  conduct problems like hyperactivity or aggression, as well as symptoms of anxiety or depression.

The Conners Rating Scales gets two different scales, from parents and teachers. They report defiant and hyperactive behavior and problems with cognition in the separate home/school environment.

The Vanderbilt Assessment Scale. This reviews symptoms of ADHD. It also looks for other conditions such as conduct disorder, oppositional-defiant disorder, anxiety, and depression. Parents or teachers answer questions about how well the child does with schoolwork and gets along with others.

Kidcope is a self-rating scale in which adolescents are asked to rate the frequency with which they are using one coping strategy out of ten samples. Another measure for children with ADHD is the 24-item Life Participation Scale, which assesses changes in adaptive functioning in home, school, and social environments.

What are the most widely used rating scales for ADHD in adults?

Usually, adults are asked to complete self-rating questionnaires that their clinician can then rate. In addition to the self-rating methods that adolescents are given, some more advanced ones have been developed for special usage.