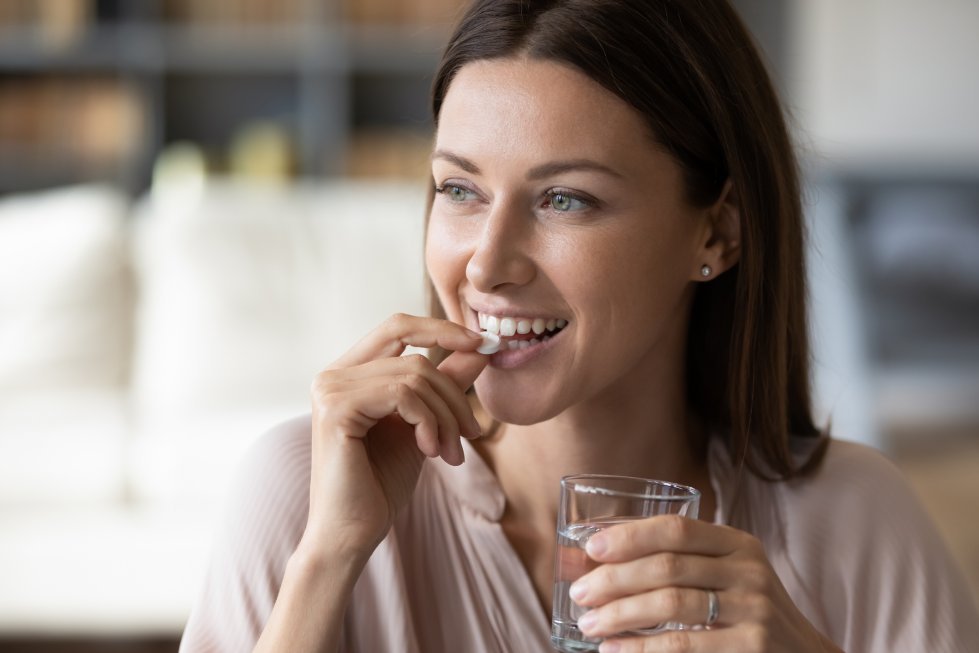 Many decades and several billions of dollars have been spent on research into the best possible way to treat children, teenagers and adults that suffer from Attention Deficit Hyperactivity Disorder (ADHD). There is a growing acceptance that trying to find a single “magic bullet” that will be effective for all people with the disorder throughout their lives may be a fruitless pursuit.

It’s not that there are no effective treatments with drugs. In fact, pharmaceutical therapies are the preferred option in most cases because they do work. The problem is that they don’t work in every instance, they don’t work all the time, they are not 100% effective, and they do have some potentially serious side effects. Because of these gaps, doctors and researchers, and the parents and families of people affected by ADHD, are still looking for alternatives, improvements, and supplementary treatments.

In the last five years, several leading therapists involved in treating cases of ADHD, as well as top-notch research universities, have started to explore a new path. It is based on the fact that if there are so many different drug therapies that do work at least partially, then maybe there is a combination of two or more of these that will complement each other, potentially fill in each other’s gaps, and produce a more complete solution. This approach is now known as Combination Therapy for ADHD.

Before explaining more about combination therapy, it will be useful to summarize the main groups of drug therapies that doctors have been using on their own (monotherapies) so far.

What are the Standard Therapies for ADHD?

The main class of drugs being prescribed both for children and adults, with some variations, are stimulants, derivatives of amphetamines or methylphenidate. These are mostly made up of psychostimulants based on methylphenidate (Focalin©, Methylin©, Ritalin©, Concerta© and Biphentin© ) or amphetamines (Adderall©, Dexedrine©, Dextrostat©, Vyvanse© and Adderall©). They are chosen primarily based on their speed of reaction in conjunction with known side effects. The therapeutic effect is understood to derive from their action in promoting dopamine levels in the brain. Dopamine is an important molecule required to allow messages to pass across nerve synapses.

Another, but less frequently prescribed, class of medication is non-stimulant drugs. These work differently from amphetamines and methylphenidate, and include NE-specific therapeutic agents such as atomoxetine (Strattera©), guanfacine (Tenex©), clonidine hydrochloride (Kapvay©) and viloxazine (Qelbree©) that have been shown to alleviate ADHD symptoms.

Apart from these prescribed medications, there are many nutritionists and therapists that recommend less invasive treatment with dietary supplements that have particularly high levels of omega-3 polyunsaturated fatty acids (PUFAs). This is based on the same principle of levels of dopamine in the brain, since a deficiency of omega-3 in the diet results in lower levels of dopamine.

Generally, along with drug therapies, children and teenagers are also given forms of behavioral therapy, but this is not directly relevant to our discussion in this article.

What are the Side Effects of the Standard ADHD Therapies?

A significant concern about stimulants is the risk of abuse and addiction both for the person with ADHD and if other people misuse or abuse the stimulant medication. Children should not be in charge of their own medicines. An overdose of stimulant drugs is serious and potentially fatal.

Antidepressants are generally prescribed if there are contra-indications for stimulants because of health problems or side effects. One concern is that children taking non-stimulant or antidepressants may run a slightly increased risk of suicide, but as yet, this remains unproven.

There are no known side effects from dietary supplements.

What has Research into Combination Therapy Shown?

The side effects that come with standard monotherapies are the most common cause for people with ADHD to stop using this medication.

There has so far not been enough formal research into combination therapy to have it accepted as a standard approach. One of the most recent studies conducted by UCLA involved observation of brain activity directly with EEGs. Over 200 children between the ages of seven and fourteen were treated either with the regular monotherapies, or with combinations of guanfacine and d-methylphenidate, over a period of eight weeks. The study found that those taking the combination got the most significant improvements in attention with improvements in brain activity related to better thinking skills. Improvements in ADHD symptoms were observed only in the combo therapy group. The researchers say combining stimulants with medicines like guanfacine could have long-term benefits for children and teenagers with ADHD – including those already showing improvement with one medication.

Many individual cases are also being reported by doctors who have large practices specializing in treating ADHD patients.

A typical example was reported by Dr. Anthony Rostain, Professor of Psychiatry and Pediatrics at the University of Pennsylvania and co-director of the Penn Adult ADHD Treatment and Research program. He says that he often uses non-stimulants like guanfacine or clonidine alongside regular stimulants and reports that the non-stimulants can counteract some of the side effects of the stimulants. They’re also very good for other symptoms like anxiety or reactivity.

What Lessons Can We Learn for Treating ADHD from Combination Therapy?

In many cases, there may be benefits from adopting a less rigid approach to treatment for ADHD. Until now, it may have been accepted that the greater benefits of the conventional treatments more than compensated for the known side-effects, so the net gain was enough to validate the chosen treatment. Now, combination therapy is opening a new path, which indicates that there are less conventional but equally effective therapies that produce the same benefits but have fewer side effects. If you or your child suffer unduly from the unwanted effects of the medication, we suggest that you should talk to your doctor and introduce the possibility of at least investigating the possibilities that the reported benefits of combination therapy could produce in your case.