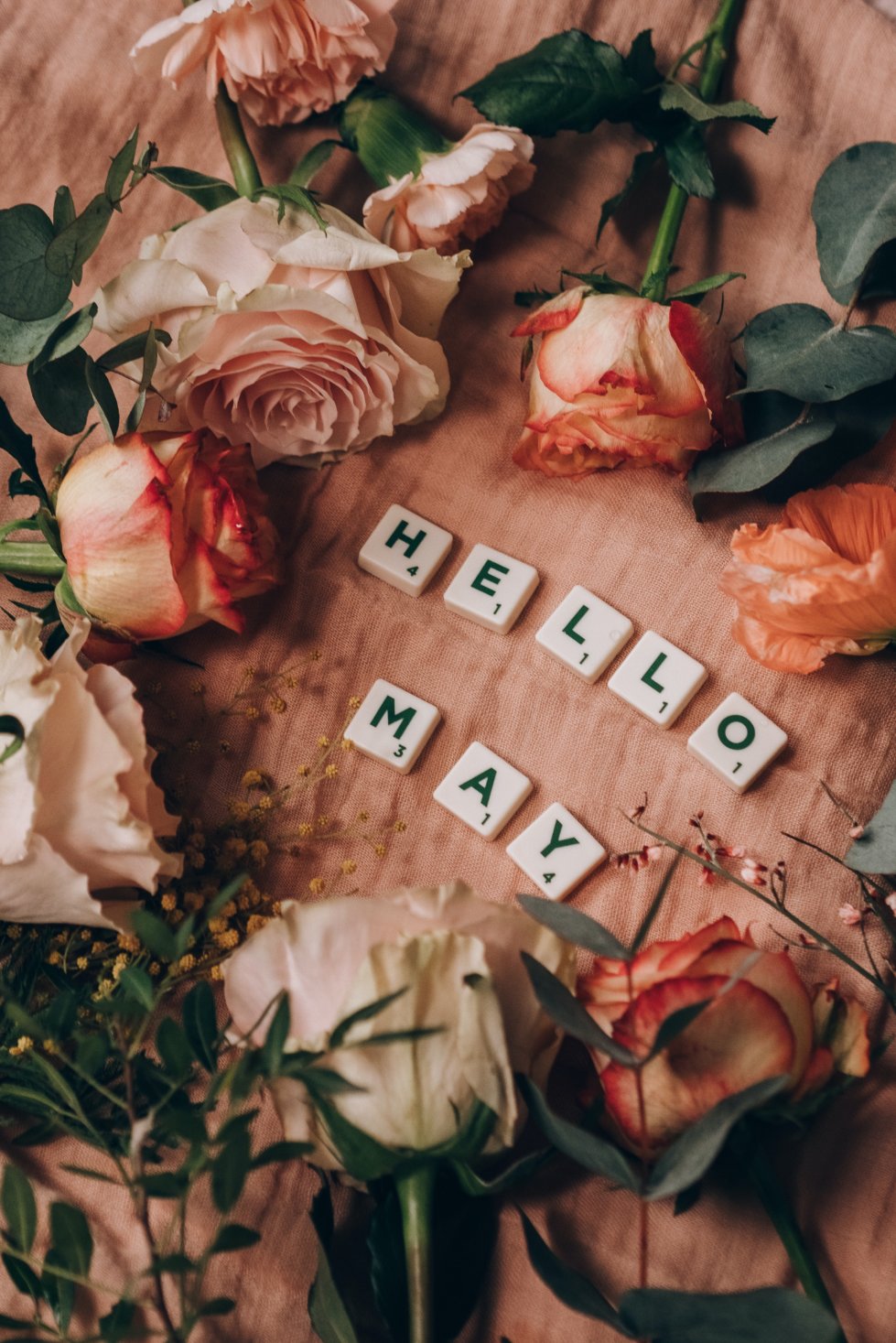 In many parts of the world, May is designated as the Mental Health Awareness Month, with a focus on raising the general levels of discussion and debate about mental health issues. Even in modern societies and cultures, there is a sense of embarrassment and avoidance when the topic of mental health is raised. But these issues need to be handled in the same way as any other health subject. Mental Health Awareness Month is trying to pull the debate and knowledge up to the same levels, where it can have equal, objective and fair levels of discussion. 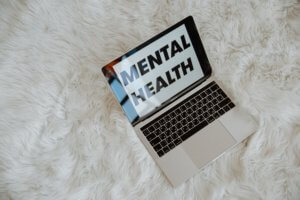 Mental Health Awareness Month was inaugurated by Mental Health America (originally known as the National Committee for Mental Hygiene) in 1949. The inspiration came from a well-known author who had experienced childhood as one of five children who all suffered from mental illness. His hospital treatment experience revealed a biased mental health treatment approach that had inadequate resources.

The National Committee for Mental Hygiene tried to make sure that mental health patients received the right care and the proper support in their battle against their mental disorders.

Every year, Mental Health Awareness Month has a specific theme as its focus. For example, during the last two years, the COVID-19 pandemic significantly influenced all medical treatments. In 2021, the theme was “Tools 2 Thrive”, as the global pandemic required families, companies and whole societies to cope with a situation that had never even been imagined before. Suddenly, issues with mental health arose as a result of the changes and pressures.

This year, the theme of Mental Health Awareness Month is “Back to Basics” as the world is collectively trying to regain its footing from the blows of the pandemic. The emphasis is on the fundamental need for restoring the momentum gained in previous years toward better mental health care.

Attention Deficit Hyperactivity Disorder has been receiving so much attention that it now enjoys its own particular month, which is October of each year, but this shouldn’t allow it to be ignored during the general focus of Mental Health Awareness Month. ADHD is a disorder that is recognized as forming one of the main sub-headings of the definitions of mental health disorders. Everything that Mental Health Awareness Month has to say about the needs of people with the disorder and the priorities that should be allocated by federal, state and local governments to research and care facilities apply just as much to ADHD as to all the other recognized conditions that Mental Health Awareness Month is dealing with this year.

What are the main types of mental disorders?

Its most significant achievement so far has been to promote the change in social attitudes about mental health problems.

Until recently, people with mental disorders were treated as outcasts, not only by their families and friends, but even by the medical professionals who should have known better. With the awareness growing that mental health issues should be regarded in the same way as all health issues – with care, understanding and compassion – there is now a clear path for a better tomorrow for coming generations.

Is ADHD considered a mental illness?

ADHD is classified as a mental disorder by the American Psychiatric Association – the word “illness” is not widely used as a descriptor for all mental disorders so as to break the old image of “depraved” people and replace it with the proper concept that mental disorders should have.

Overall, ADHD is one of the highest reported disorders. It outscores all other physical and mental problems when it comes to school-going kids. Statistics collected over decades show that around one in ten of all children, from the start of school-going until early adulthood, show at least some of the symptoms of the disorder. For more than half of them, it persists into adulthood.

ADHD is a complicated condition. There are no simple diagnostic tools (like a blood test, an x-ray or a skin allergy test) to detect it. As well, there is no single cause, like a virus that causes influenza or a bacterium that causes strep throat. The consensus currently is that many factors contribute to the condition, and they may have independent causes. Some of the established causes of ADHD are:

Can ADHD cause anger?

According to ADDitude, one of the premium websites that is dedicated to all of the issues of ADHD in children and adults, “irritability, anger issues, and emotional dysregulation in general … are inherent to ADHD and may require specific treatment”.

The outbursts of anger and rage that many people with the disorder display may be due to feelings of frustration and emotional dysregulation caused by the ADHD sufferer’s inability to control their own behavior. Equally, it may be due to the inability of people with ADHD to pick up on the subtle signals of emotion that family and friends put out in normal interactions, making play or conversations more difficult. Children with anger issues caused by ADHD may perceive a threat in an ambiguous situation, for example, if they are bumped in a queue waiting for entry into the classroom, but it happened quite by accident.

Recognizing that anger issues can be a core aspect of ADHD, the treatments offered to people should be towards minimizing the symptoms that will cause the anger outbursts. One of the most important of these is to control the administration of stimulant drugs (prescribed mainly for correction of attention-deficit disorders) because they may be aggravating the mood swings that can manifest as anger outbursts.