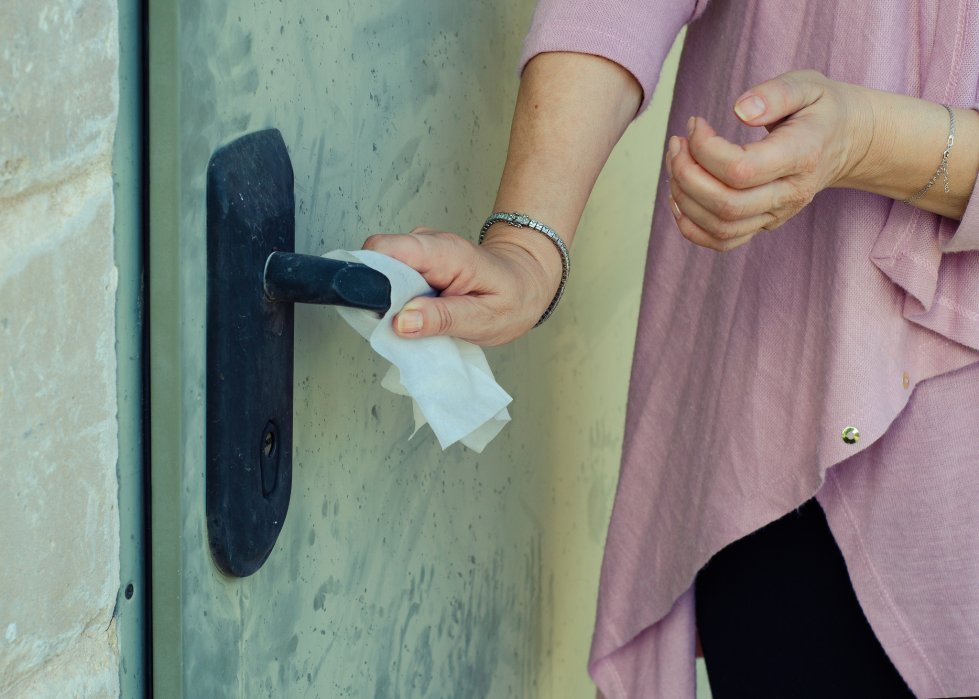 It has been reported that people can have Attention Deficit Hyperactivity Disorder (ADHD) and Obsessive-Compulsive Disorder (OCD) at the same time. In general, this diagnosis comes about because the two disorders share several overlapping symptoms. They may affect the way people function and behave at school and work in a few ways.

However, it isn’t common, and as we will show in this article, there does not appear to be any link or relationship between the two at the level of causes or treatment.

Children diagnosed as being primarily hyperactive-impulsive exhibit symptoms such as fidgeting, an inability to wait their turn, constantly interrupting others while they’re talking, and having difficulty focusing on tasks.

Children that are diagnosed as being primarily inattentive have difficulty in focusing, following instructions and finishing tasks.

Most often, children display elements of both main types, being at times inattentive, and at other times impulsive or hyperactive. That is why the disorder is called by the combined term Attention Deficit Hyperactivity Disorder.

What are the Symptoms of OCD?

The two main components of OCD are obsessions and compulsions, and typically people with the disorder display both simultaneously. Disorders on the OCD spectrum may be classified as eating, body dysmorphia, social anxiety or panic disorders, hypochondria and they may range all the way up to recognized different conditions such as Tourette’s Syndrome and Autism.

Obsessions are usually built on concerns and worries about issues that most people have at some time in their lives, but which are exaggerated in people with OCD to a point where they become distorted. Such common obsessions include:

Obsessions may change in time and degree. They don’t respond to logical arguments and can produce feelings ranging from acute distress to disgust and panic. They lead to repetitive actions that people with OCD feel compelled to carry out in a predetermined manner according to specific rules.

Compulsive behaviors are triggered by obsessions. Usually, compulsions follow distinct practices and patterns and become like rituals. They involve constant repetitions, which provide a sense of short-term relief from the obsession. However, in reality, they reinforce anxiety, and so the obsessive behavior soon reappears.

What is Shared Behavior in ADHD and OCD?

Typical behavior of a person with OCD would be spending excessive time ordering and rearranging their workspace. In reality, they are simply trying to get or keep things in what they perceive to be their proper place.

People with ADHD may be easily distracted by the over-stimulation caused by the noise and disorganization around them. To cope with the resultant anxiety they have developed in-built mechanisms such as simply shutting down or focussing on simple tasks that may look like OCD behaviors, such as ordering and checking objects around them.

What are the Causes of ADHD?

Scientists have been studying all aspects of the disorder to find both a more reliable diagnosis and better ways to manage people with ADHD. So far, the root cause and contributory factors are not yet fully understood, but it is thought to be a combination of factors, including:

What are the Causes of OCD?

The causes of OCD are not yet fully understood, but there are several theories, including:

Several of these factors may possibly be interacting to trigger the development of OCD. The underlying causes may be further influenced by stressful life events, hormonal changes and personality traits.

Do ADHD and OCD have Common Causes?

In fact, the opposite seems to be the case. Although they are both associated with problems in the frontal lobe of the brain, ADHD is related to under-activity caused by low levels of dopamine and norepinephrine. In contrast, OCD is caused by overactivity due to high levels of serotonin.

Doctors reaching a diagnosis of ADHD are bringing many different kinds of behaviors into their considerations, but for OCD, it is generally highly specific, relating to obsessive thoughts and compulsive behaviors.

Symptoms of ADHD and OCD may coexist in a person (in technical terms, they are comorbid), but their causes and effects are not directly related. There is no evidence that ADHD can cause OCD or the other way around. Trained medical diagnosticians can determine if there is any sign that someone is suffering from both disorders and recommend appropriate treatments for the two conditions.