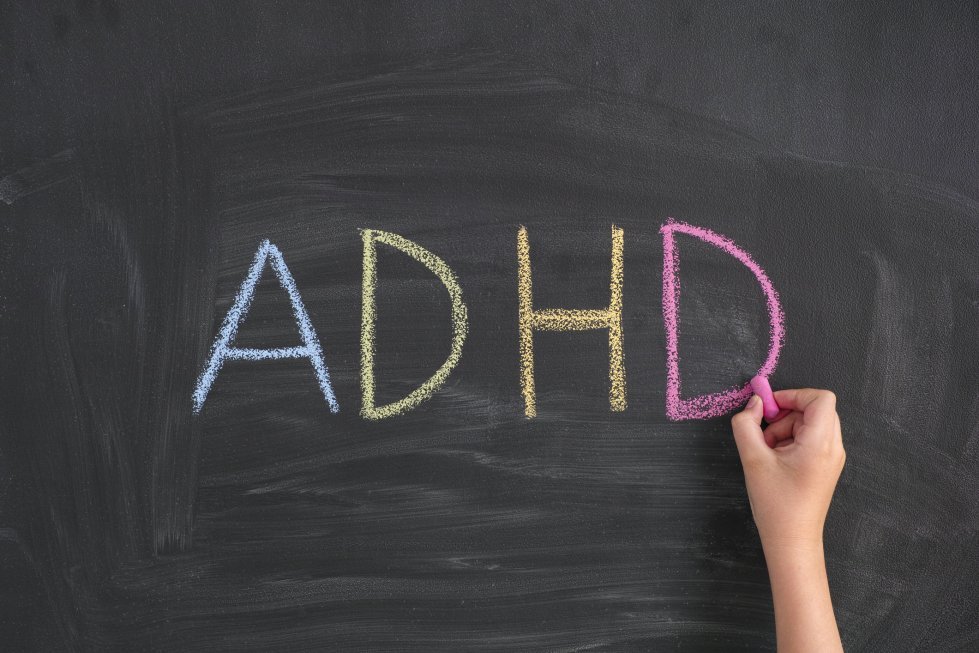 Since there is no simple definition that precisely describes the characteristics of attention deficit hyperactivity disorder (ADHD), it shouldn’t be surprising that attempts to correlate it with other behavior disorders like autism are likely to be difficult to substantiate.

It is generally agreed that ADHD and autism share many overlapping symptoms, but in general it is agreed by most sources that ADHD is not on the autism spectrum. To clarify, we will try to present some of the specific characteristics used to define these two conditions, so that you can judge for yourself whether it is reasonable to put ADHD somewhere along the line of the autism spectrum.

What are the Main Characteristics of ADHD?

ADHD is a neuropsychological condition that shows up in behavioral abnormalities such as inattentiveness, and hyperactivity or impulsiveness. It usually becomes diagnosed in children as they mature into early school-going age, but symptoms may begin to manifest earlier.

Predominantly hyperactive-impulsive  – where the person shows primarily impulsive and hyperactive behavior such as fidgeting, inability to wait for their turn and interrupting people while they’re talking.

Predominantly inattentive – where the child has difficulty in focusing, following instructions and finishing tasks. It may be the most challenging type to diagnose because the child doesn’t behave disruptively in the classroom.

Some of the typical inattentive behaviors exhibited by children with ADHD are:

Some of the typical hyperactive/impulsive behaviors exhibited by children with ADHD are:

What is the Definition of Autism?

Because the levels of these challenges vary between individuals with autism, the term “autism spectrum disorder (ASD)” is widely used to indicate that symptoms can range widely, while still sharing some fundamental likeness.

Symptoms may become visible when a child is 2 or 3 years old, but the full degree of impairment related to autism may not be apparent until the child starts school.

The main characteristics are:

The most repeated characteristic behaviors may include:

What are the Shared Aspects?

Some of the symptoms shared by those with either ASD and ADHD are constantly being on the move, having trouble paying attention to conversations, invading personal space, not reading social cues well and having tantrums. Manifesting detachment from other people’s feelings and emotions can be symptomatic of both ASD and ADHD. Similarly, sufferers of either condition can also have difficulty focusing and communicating. Their impulsive behavior causes relationship challenges at home and at school, since they have difficulty managing emotions, interacting and communicating with others or focusing on things of no immediate interest.

As well, a child may exhibit symptoms of both ADHD and ASD to some degree.

However, some tell-tale behaviors can help a diagnostician distinguish between the two. In the main, these relate to the degree of focus and attention the child can or is willing to bear. Most people with ADHD are easily distracted, display boredom with tasks or constantly switch between them. They will be hyperactive, with nonstop talking, constantly interrupting conversations, and have difficulty sitting still. With ADHD, they tend to avoid concentrating and fail to slow down enough to listen to what others have to say. Instead, they will try to take over the conversation.

In contrast, people with ASD tend to focus on things they like and struggle to focus on things of lesser interest. Interpreting thoughts and feelings may also be a challenge. In social settings, they show a lack social awareness. They are reluctant to accept changes in routines. With their focus on a narrow set of interests, it is hard to get the attention of someone with ASD.

Some of the symptoms of ASD that are not typically exhibited by those with ADHD are:

Why do Experts Conclude that ADHD does not Sit on the Autism Spectrum?

There are enough distinguishing factors in the typical behaviors of children with ASD and ADHD for researchers to now have largely agreed that despite the significant number of shared symptoms, the fundamental characteristics and causes of the two disorders are distinguishable. As a result, the answer to the question posed is that ADHD is NOT on the autism spectrum.

Why is it Important to be Able to Distinguish between ASD and ADHD?

The range of treatments currently used for ADHD and ASD is quite different, so it can be helpful for anyone looking for treatments for either condition to know that the recommendations for ADHD are geared specifically for that condition, despite the broad similarity of their symptoms. Similarly, the treatments for ASD are appropriate only for autism disorder. You should have no difficulty in finding the right therapy in consultation with your primary caregiver and pharmacist.