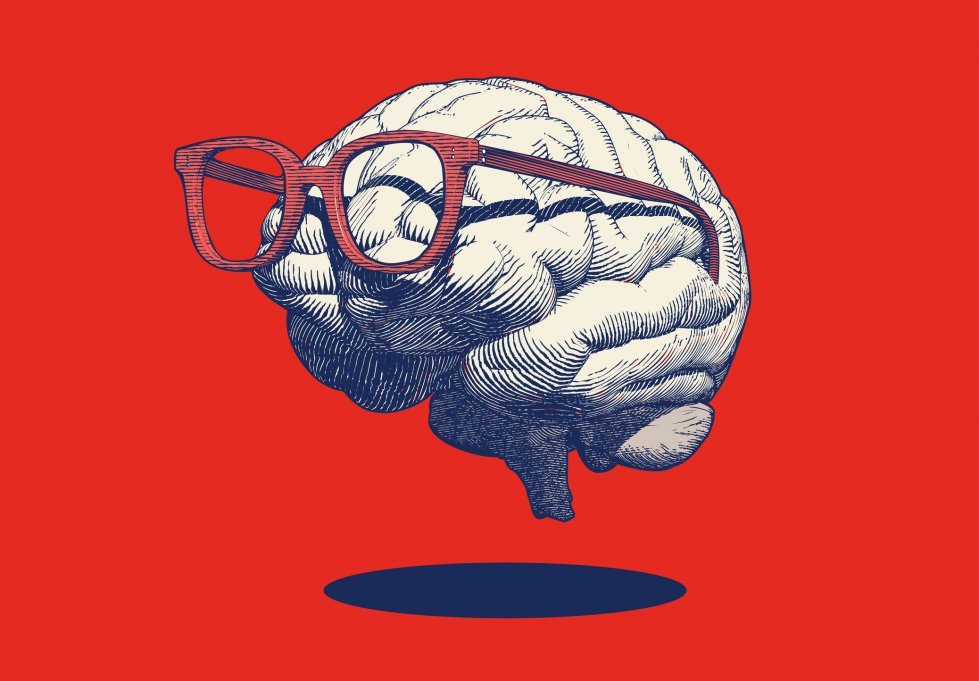 It has never been proven that ADHD and intelligence are directly linked. Over many decades, before the causes and effects of ADHD were understood correctly, there may have been the opposite opinion. There was a myth that children who had the typical symptoms of what we now understand as ADHD were less intelligent than their contemporaries or siblings, but this was based on false notions of what intelligence is and how ADHD affects behavior.

How do you Define Intelligence?

In his book Genome: The Autobiography of a Species in 23 Chapters, British scientist Dr. Matt Ridley gives what I think is the best definition of intelligence. “There is no accepted definition of intelligence. Is it thinking speed, reasoning ability, memory, vocabulary, mental arithmetic, mental energy or simply the appetite of somebody for intellectual pursuits that marks them out as intelligent? Clever people can be amazingly dense about some things – general knowledge, cunning, avoiding lamp-posts or whatever. A soccer player with a poor school record may be able to size up in a split second the opportunity and way to make a telling pass. Music, fluency with language and even the ability to understand other people’s minds are capacities and talents that frequently do not seem necessarily to go together.”

The term “attention deficit hyperactivity disorder” or ADHD only came into use in medical discussion about 40 years ago, even though the symptoms had been acknowledged and recognized for more than fifty years before that.

Symptoms of the disorder can show up as two very distinctly different kinds of behavior, which are inattention (attention deficit) or impulsivity (hyperactivity), but overwhelmingly, there are elements of both of these in most people diagnosed, which is why the two types have been joined with the universal label ADHD (attention-deficit/hyperactivity disorder).

Inattention means they are easily distracted and quickly lose concentration. They lose things; they tend to give up boring or time-consuming tasks, do not seem to carry out instructions by constantly shifting attention between tasks, and they struggle to prioritize them.

Hyperactivity and impulsivity are manifested by people being incapable of remaining silent and still when required to focus. They appear to be constantly confused and moving around, lack attention, exhibit excessive chatting, cannot queue patiently. They act irresponsibly and interrupt and stop group conversations.

Children with ADHD may have difficulty paying attention, appear disinterested or overwhelmed, pay poor attention to details, forget or have trouble following instructions, and get easily distracted. On the other hand, they may be overactive, acting without thinking about the result, constantly fidgeting, running, and talking too much.

Distinguishing between normal, boisterous behavior and ADHD is not easy. Normal children sometimes have trouble focusing and behave at one time or another in a way that may look like ADHD but are not actual indicators of the disorder. However, if they do not shed these behaviors as they grow older, and the symptoms persist, become more severe, and result in difficulty in school, with friends, and at home, the likelihood of ADHD should be considered.

What are the Persistent Myths About ADHD?

Studies have shown that about 9% of children show symptoms of ADHD at some point in their lives, and at the moment, about 7% of all children between the ages of 7 and 18 in the USA, or around 6.5 million, are suffering from active ADHD symptoms and seeking treatment.

Further studies have shown that around 60% of children will continue to suffer some of the same symptoms as they mature into adulthood. Treatments for ADHD in adults are now becoming widely recommended given the number of cases.

You may be regarded as being lazy if you simply don’t want to exert yourself to perform some necessary task for which you have the means. For people with ADHD, their condition keeps them from achieving the target because they can be more easily distracted or frustrated along the way. Eventually, they will get there, but it can take a longer time than for non-afflicted performers.

While it is true that more boys than girls are diagnosed as having the disorder. In fact, girls may be slightly more susceptible, but they are not diagnosed as quickly because they show the symptoms in less obvious ways. Boys are more boisterous and display more typical symptoms of hyperactivity like noise, chattering, and impulsivity that are picked up easily. Girls tend to be quieter and show symptoms like inattentiveness and loss of concentration, which can be passed over as simple “dreaminess” in cases of girls with ADHD. As a result, there is no follow-up, so there are fewer diagnoses of the disorder in girls. It doesn’t mean girls are less susceptible but rather that the symptoms of ADHD are more subtle in girls than in boys.

Medications such as stimulants are prescribed to reduce the symptoms of ADHD. However, they are not regarded as cures. New combination therapies take a more holistic view, using established drugs, dietary supplements, and behavioral therapies in combinations that are tailored to fit each individual’s specific needs.

This myth is based on an observation that children become hyperactive after eating large amounts of super-sweet candies or drinking soft drinks containing sugar. But it’s usually a transient effect that disappears a few hours after the food or drink, so it’s not a sign of the disorder.

ADHD has multiple causes that are totally unrelated to how the child has been brought up or educated. There are strong indications of inheritability, as well as conditions in the womb before birth.

Are Children with ADHD More Intelligent than Their Peers?

Even if you believe that IQ is a good measure of intelligence (and many scientists dispute this), there are no direct relationships between IQ and ADHD. Whenever systematic tests of IQ on children who have been diagnosed with ADHD are appropriately conducted, it is clear that there is no correlation between the level of intelligence and the disorder.  People with ADHD sometimes perform poorly on IQ tests, and others come up with higher than average scores, but this is because they work differently from the population for which the IQ tests have been designed. In fact, it indicates more than the IQ tests themselves are at fault, rather than that the child with ADHD has an “abnormal” level of intelligence, neither higher nor lower.