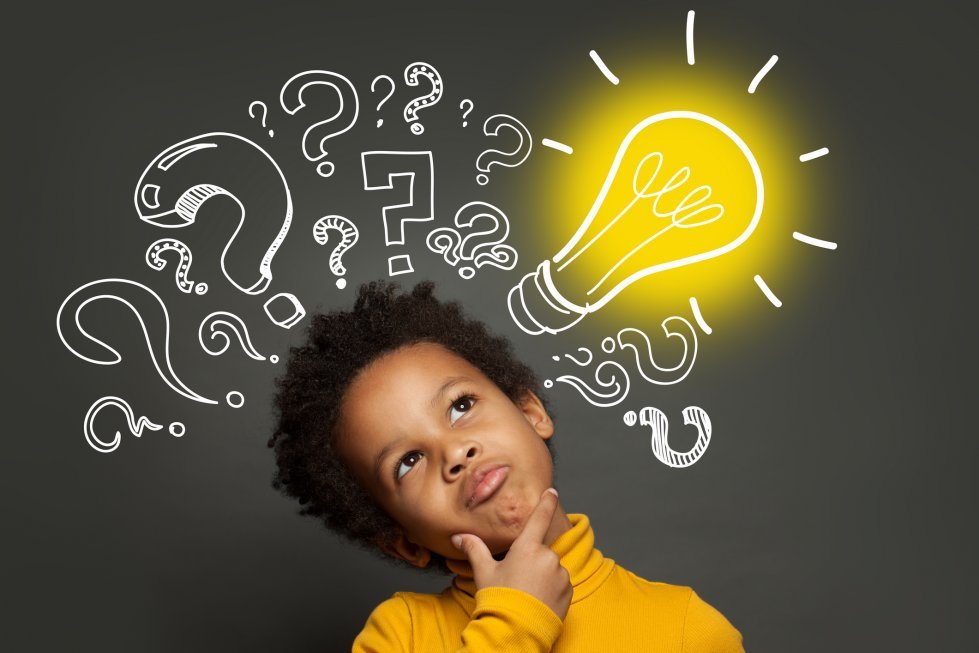 There can be negative implications when someone is tagged as being “different”, and in this short article, we are going to try and avoid saying that people with ADHD “are different” from others or “think differently.” A better term to use when dealing with a highly subjective topic like ADHD is that people with this condition are neurodivergent. We will try here to define neurodiversity and pinpoint how this term can help us to understand better if, and how, ADHD affects the way people think.

Another primary aspect of ADHD that we aren’t dealing with in this short blog is how ADHD affects behavior. This is a whole area on its own, and deserves a separate discussion. Nevertheless, where behavior and thinking overlap for people with ADHD, we will touch on it here.

What does Neurodivergent Mean?

A good definition of the term comes from the WebMD website, which says that “Neurodiversity isn’t the same thing as disability. Certain developmental disorders are normal variations in the brain. And people who have these features also have certain strengths.”

Wikipedia goes on to explain that by using the term neurodiversity rather than disability, you are “acknowledging that neurodiversity does not require a cure, giving non-neurotypical individuals more control over their treatment, including the type, timing, and whether there should be treatment at all.”

Does Anyone Really Think the Same Way as Anyone Else?

No two people think the same way. Even identical (monozygotic) twins that have grown up together in the same home, gone to the same schools and are indistinguishable to others are definitely two different people with different memories, which means each thinks in a different way. One of the best proofs of this comes from IQ tests administered to such twins. Although the difference is smaller than for fraternal (heterozygotic) twins, the variance in their IQs is more significant than it is when the same person takes the IQ test twice.

The conclusion is that no one thinks the same way as someone else, and therefore simply thinking “differently” is not a characteristic of a disorder.

How Does ADHD Affect the Way You Think?

ADHD can have noticeable effects on how you think, but this is not necessarily bad. A study of students found that the ones with ADHD scored higher in tests ranking for creativity in areas like drama, music, visual arts, and scientific discovery. Further studies have linked typical behaviors, like being impulsive and able to hyperfocus, to making for strong entrepreneurial innovators.

One study published in 2011 reported that people with ADHD are more interested in working out the details of ideas, preferring to spend their thinking efforts in generating ideas. They would rather develop the ideas themselves and then move on to another thing.

People without the disorder prefer to dwell on ideas that already exist, being better at working through the details of things in full.

Why does ADHD Affect the Way You Think?

In several ways, physical and chemical differences are detectable in people with ADHD that distinguish them from others. Some brain areas, most notably the frontal lobe, may grow more slowly in the fetus and be proportionally smaller in a baby than in others of the same size and weight. The frontal lobe is associated most closely with higher thinking processes such as organizing and planning. Although in most cases, the difference will have disappeared by the time a child matures, there may have been deeper effects that are causing the symptoms of ADHD.

In chemical terms, there is strong evidence that the working of neurotransmission may be a central issue for people with ADHD. The process of moving information around relies on how electrical messages passing down nerves are able to “jump” over to adjoining nerves at the junctures, which requires chemicals to be available and in balance. One of these molecules is dopamine. In many cases, restoring dopamine levels with medication or dietary supplements can be one of the most effective treatments for ADHD. Dopamine is manufactured in the body, and this relies on a proper supply of omega-3 rich fatty acids. Read more about how diet can help restore proper chemical balance here.

ADHD needs to be recognized as having both its own specific causes, as well its own effects. It is not necessary to regard it as an illness to be cured, and in fact there is no way it can be “cured”. Instead, it is a condition with both its own positive aspects and some elements for which you may prefer to seek help. In this blog, we have tried to emphasize the idea that being different doesn’t mean unwanted. ADHD people do think differently, and it’s not bad. Perhaps the help should come in a way that lets you keep the good parts and better handle the challenges.