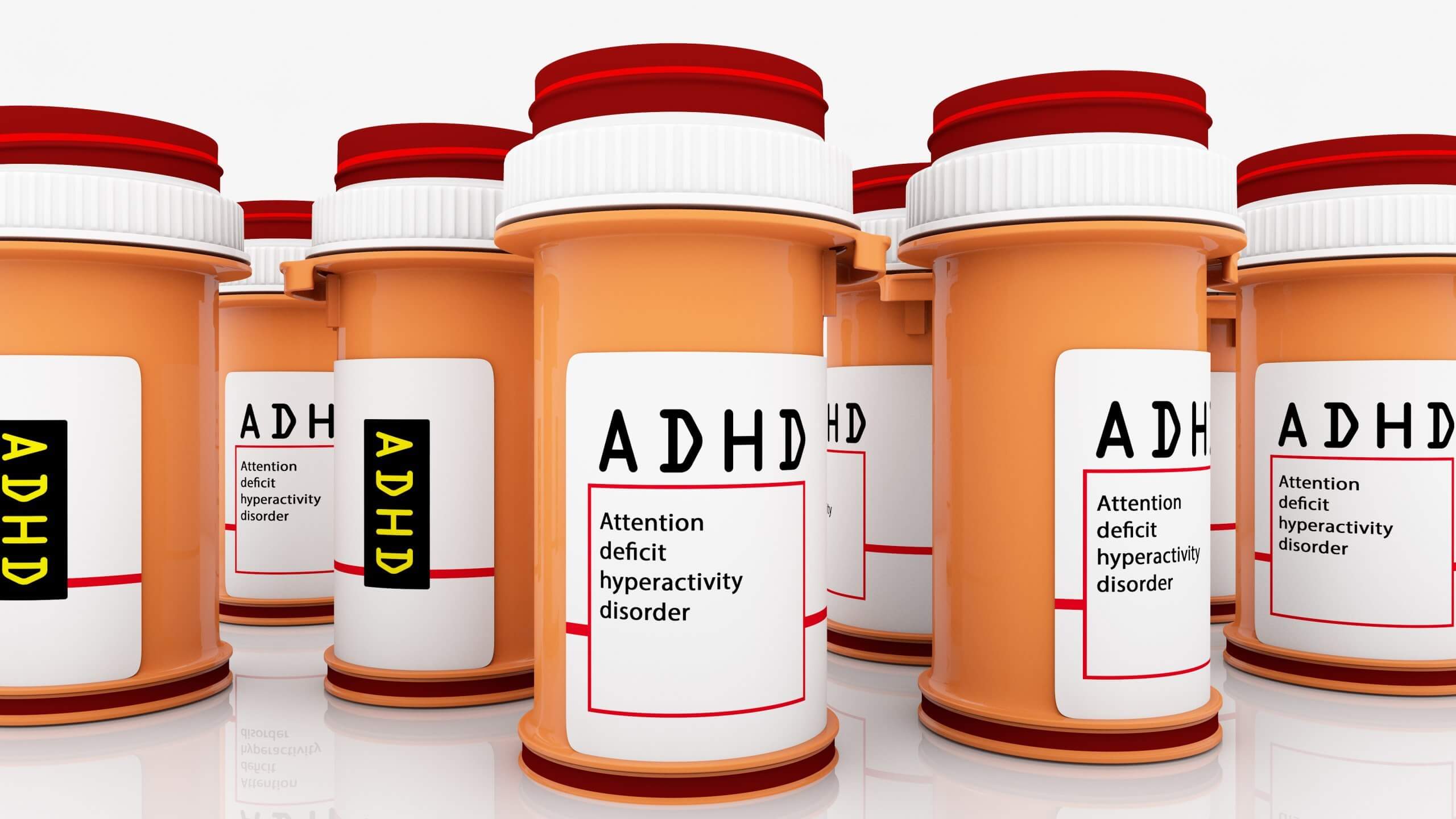 You may feel that it is hard to describe exactly whether you or your child are achieving tangible benefits from any medication that’s being taken for relief of ADHD. This is both because the symptoms of this problem usually vary widely between individuals, and because the medications are not cures, in the way say that a blood pressure medication will act in a measurable way to reduce your reading on a BP monitor, or an antibiotic will stop a bacterial infection.

The characteristics of attention deficit hyperactivity disorder (ADHD) are much harder to pin down, and the causes are not yet clearly defined. What is known, however, is that there is no cure for the condition. All treatments for ADHD that are recommended so far are aiming to reduce the symptoms. For this reason, in this article before we can try to answer the question of how you can be sure that whatever treatment you are trying is working, it’s necessary to get a clear picture of exactly what ADHD is, how it affects the people who suffer from it, and what benefits each of the different types of treatments are meant to deliver. After that, we will be able to offer some help in answering the question of how you can tell whether whatever medication you are currently taking is working.

Over the next few paragraphs, we will try to outline some of the most important aspects of ADHD, of the current treatments, and in the end you will hopefully get closer to an answer to the question of whether you are able to tell whether the medication works for you.

Attention Deficit Hyperactivity Disorder (ADHD) is one of the most common neurodevelopmental conditions in children that causes a range of disruptive and hyperactive behaviors. The symptoms usually become first noticeable in children around the age of six, just as they start school, although they may have been manifest at home before then. However, there is no clear boundary age at which the problems become noticeable.

Even in the least severe instances, ADHD can result in lack of discipline, weaker achievement at school, poor interaction with other children and adults, and other general social and behavioral problems. In severe cases, it can cause significant problems, even threatening a child’s safety.

Does ADHD Only Affect Children?

There have been reports describing adults with clinical features similar to childhood ADHD. Adults who are impulsive, inattentive, and restless have the same “look and feel” as children with ADHD. Many adults with ADHD suffer from antisocial, depressive, and anxiety disorders, along with histories of school failure, occupational problems. It is estimated that around 60% of children who exhibit the characteristics of ADHD will still have some degree of these behaviors all through their adult lives.

What are the Regular Medications for ADHD?

As we said at the beginning, there is no cure for ADHD. Although many years and billions of dollars have been spent trying to find a cure for ADHD, it is now generally accepted that all the drugs developed until now only control the symptoms to some degree.

The most commonly prescribed drugs are stimulants, acting to increase the levels of some special chemicals in the brain in order to boost attention. Some of the most common prescription stimulants used for treating ADHD are Concerta, Adderall, and Ritalin. Others act to dampen hyperactivity by acting as antidepressants and sedatives. They contain serotonin reuptake inhibitors (SSRIs), that work to increase levels of serotonin in the brain. They are not as effective as stimulants for treating attentional and cognitive symptoms, but do work to reduce impulsive and hyperactive behavior.

How Well do ADHD Medications Work?

Because every person is different, and the causes and symptoms of ADHD differ in each individual, it is impossible to give a general “grading” for the different medications. In general, doctors will prescribe lower doses of stimulants at the beginning of a treatment, and gradually increase the dose until there is a noticeable improvement in the patient’s symptoms. This will generally take a few months.

The success rate in getting at least some improvement is generally around 60 to 70 percent. Most importantly, there are some indications that long-term treatment with these drugs will result in some levels of tolerance, so that higher doses become necessary over time. Since ADHD can be a life-long disorder, this can become a major factor in how effective any medication will be.

This is the primary answer to the question we started with. The regularly prescribed medications mostly do work, at least to some degree. However, they are not curing the problem, and so every day the effects can be different, depending on many external factors. It’s advisable to keep monitoring whoever is taking drugs for ADHD constantly, to have regular consultations with a qualified healthcare provider, and to talk to your pharmacist about how well you think the medicines are working.

Are there adverse effects to ADHD drugs?

There may also be problems with addiction, especially in teenagers and young college-going adults. Prescribed stimulants accelerate the rate at which natural dopamine is created by the body. Dopamine can create feelings of euphoria and this can increase the desire for more of the stimulant and eventually to addiction in a feedback loop.

What other forms of medication are effective for ADHD?

There is considerable evidence that boosting the levels of polyunsaturated fatty acids (PUFAs), more specifically omega-3 fatty acids, can have beneficial effects for people living with ADHD. Omega-3 is not produced in the body, but must be part of the dietary intake. The best source of PUFAs is cold-water fish such as salmon, sardines, tuna etc. However, modern diets are generally lacking in sufficient amounts of these. Simple dietary supplements are available with high levels of omega-3, especially with the compounds that are known to be most beneficial for ADHD in children, eicosapentaenoic acid (EPA) and docosahexaenoic acid.