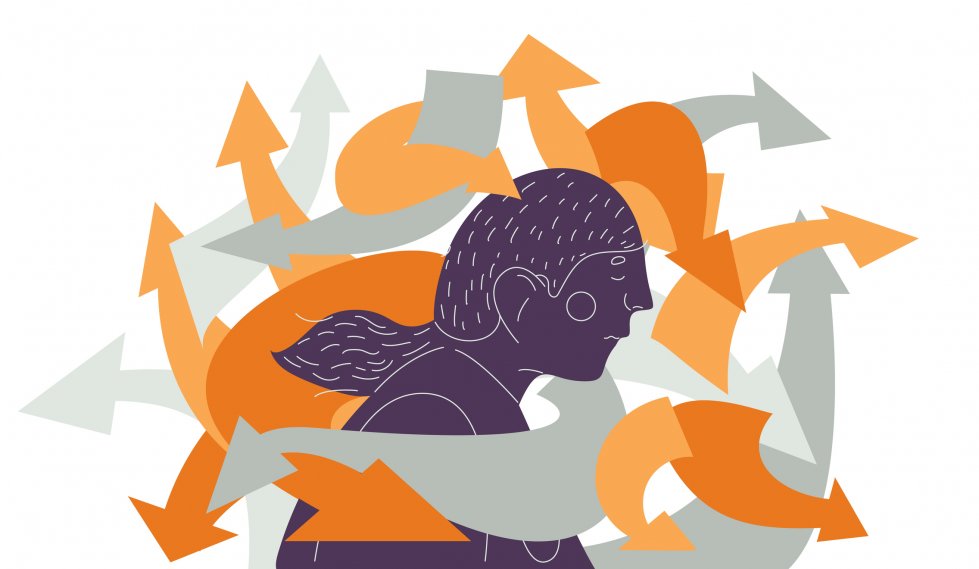 Attention Deficit Hyperactivity Disorder (ADHD) is a condition that may start to be noticed in children from around six years of age, and persists through to adulthood in the majority of those afflicted, although the symptoms and effects of the disorder do change.

What are the Signs and Symptoms of ADHD?

Body changes as children mature can exacerbate the symptoms of ADHD in teenagers. The introduction of new physical features during puberty and emerging independence are a part of any teenager’s life but may be a more significant challenge for those with ADHD. Research suggests that teens with ADHD may have higher rates of:

In adults the typical ADHD symptoms may present in a different form, largely owing to the freedom of activity that adults have.

Can ADHD be Managed without Prescription Medication?

Start by consulting with qualified healthcare providers and your friendly pharmacist to see the best course of action before making any decisions on such an important issue.. Your body is unique and requires special attention, which only you and they can give.

Repeating what we said in the beginning, there isn’t a cure for ADHD. The main aim is to reduce the symptoms as much as possible without introducing unwanted side effects. The primary treatments are:

One of the most popular and well-researched alternatives to prescription medication is management of your diet. There is considerable evidence that boosting the levels of polyunsaturated fatty acids (PUFAs), more specifically omega-3 fatty acids, can have beneficial effects for people living with ADHD. Omega-3 is not produced in the body, but must be part of the dietary intake. The best source of PUFAs is cold-water fish such as salmon, sardines, tuna etc. However, modern diets are generally lacking in sufficient amounts of these. This alternative is not economically viable for most people since it requires at least two meals per week of these expensive alternatives.

Simple dietary supplements are available with high levels of omega-3, especially with the compounds that are known to be most beneficial for ADHD, eicosapentaenoic acid (EPA) and docosahexaenoic acid.

A good dietary supplement should correct dietary imbalances that are associated with ADHD, designed specifically to deliver omega-3-rich phosphatidylserine supplemented with eicosapentaenoic acid (EPA) which have been found to be most beneficial in treating ADHD.

Omega-3 itself is not produced in the body, but must be part of the dietary intake. The best natural dietary source of PUFAs is cold-water fish such as salmon, sardines, tuna etc. However, modern diets are generally lacking in sufficient amounts of these.

How Does Zoom Work?

Omega-3 boosts the body’s supply of dopamine, which is required in neurotransmission. Many of the prescription medicines for ADHD also try to target dopamine production, which is essential for the brain’s functions of cognition, memory and focus.

What are the negative effects of the prescribed ADHD medications?

Long-term amphetamine use can cause:

Long-term users of amphetamines are also at greater risk of accidental overdose, which can be fatal. Drug dependence can develop from frequent and long-term use of amphetamines. Thresholds are different for people of different ages, making it difficult to determine which duration or quantity of drug use would develop into addiction.

Long-term amphetamine use can mean that as patients build up a natural tolerance, they will need higher doses to regain the same effect.

For teenagers and even more so for adults, the possibilities of long-term effects are much greater than for children. They are subject to far less supervision and have either their own or “street” access to supply.

There has been relatively little research into the long-term medicinal use of methylphenidate. One observation was of a decreased overall growth rate which has been attributed to the effect of one drug using methylphenidates that disrupts sleep cycles which may create issues with growth.

Some of the drugs based on methylphenidates, such as Ritalin, have developed a reputation as “study drugs” for students, since they produce known side effects, including insomnia and restlessness, which both affect sleep patterns.

What special concerns are there with ADHD medication for adults?

For adults, one of the main problems is addiction to the prescribed drugs. Both types of ADHD drugs act by affecting the levels of dopamine in the brain. Dopamine is a “feel-good” chemical that boosts feelings of euphoria. Stimulants accelerate the rate at which natural dopamine is created by the body and the sensations of pleasure increase. In a feedback loop, this can increase the desire for more of the stimulant and eventually lead to addiction.

There may be genetic influences that make the user more likely to become addicted. Furthermore, psychological issues may also contribute to the increased need for psychostimulant medication, such as anxiety, depression or unresolved conflicts. The increased production of dopamine helps the sufferer to find temporary relief from the underlying issues that can harm them if left untreated.

It is generally agreed that ADHD is not caused directly by diet. In fact, one study found the exact opposite – that overall diet quality does not affect ADHD risk, whereas children with more ADHD symptoms may be at higher risk of an unhealthy diet.

On the other hand, there is considerable agreement that boosting the levels of polyunsaturated fatty acids (PUFAs), particularly omega-3 fatty acids, can benefit people who have the disorder.

How do I buy Zoom?

You can buy Zoom online without prescription. Zoom is available in tablet form and has minimal known side effects or drug interactions, making it easy to add to the daily diet of a child with ADHD.