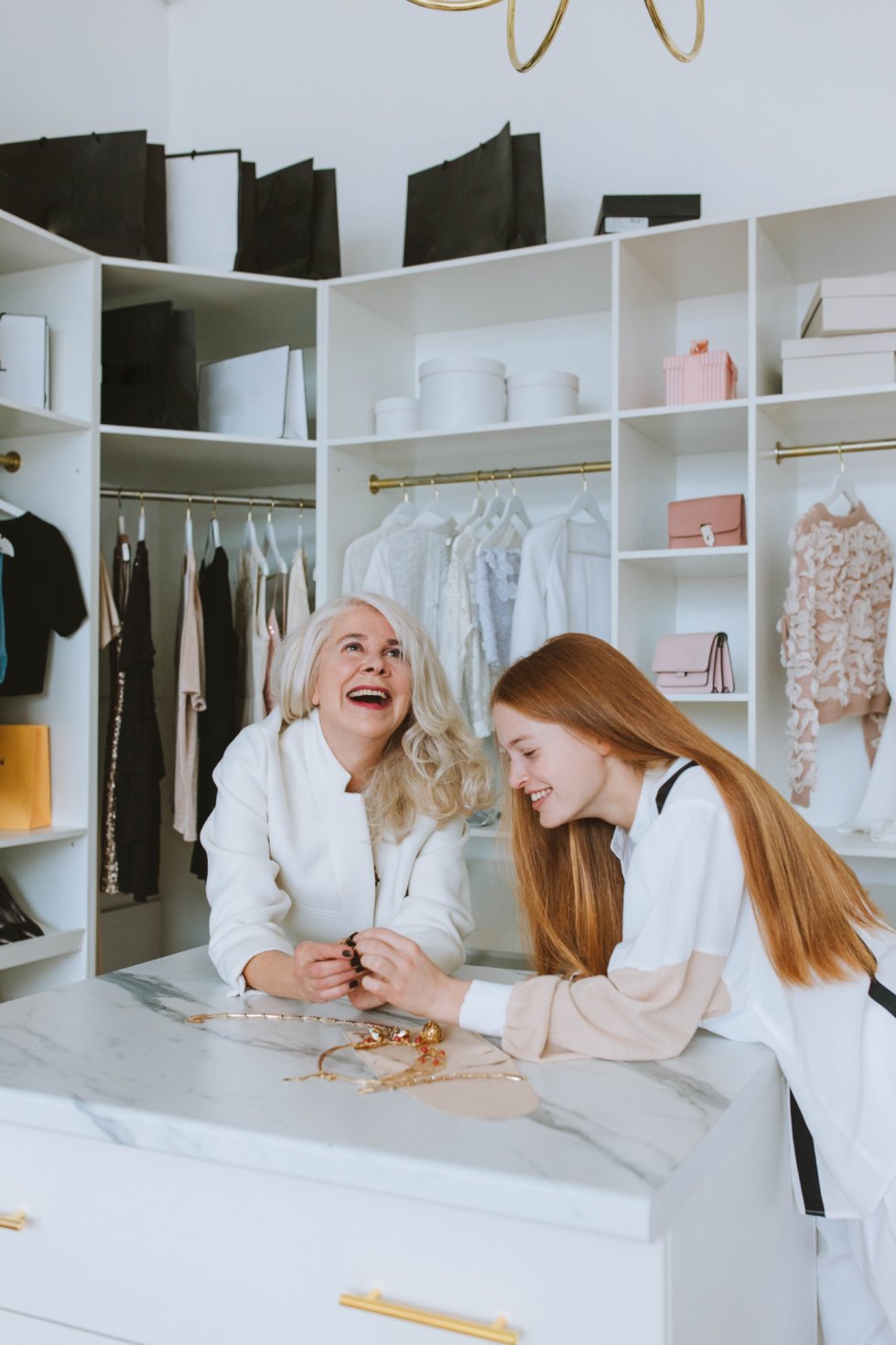 Over the second half of the 20th century, the main focus of research and treatment of ADHD was on its impact on young children. There was hardly any formal recognition of what has now been accepted as accurate, that the condition persists throughout the lives of people affected by it. A clear majority of children will grow up to have some degree of the disorder throughout their lives.

Over the past two decades, there has been a significant shift in understanding the way ADHD continues in people after childhood. It focuses not so much on whether it persists but also on whether and how it can have different, and in some cases, more severe symptoms and consequences.

An introduction to the causes, effects and incidence of ADHD, with a focus on its persistence into adulthood.

Attention Deficit Hyperactivity Disorder (ADHD) is a disorder that presents with repeating patterns of certain types of behavior. These are either bouts of hyperactivity, as a lack of attention, or in most cases as a combination of both. These patterns of inattention or hyperactivity disturb the behavior of people in how they function in the general environment, mainly in educational or social development.

Most often, ADHD is first detected during childhood. Still, in more than half of the cases, it will persist in

In more than half of the cases, ADHD will persist in some form throughout adult life.

some form throughout adult life. In many cases, the symptoms may change with age, both in how they manifest and in degree.

The symptoms of ADHD in adults are mainly similar to those in children, but they may present themselves differently and also have different outcomes. The main symptoms include:

The consequences of ADHD on the behavior of adults, apart from the symptoms outlined above, can be displayed in other different ways, such as:

There are actually two separate questions involved in attempting to answer the broader topic of this article:

Do the symptoms of ADHD change over time as a person ages?

Over the past few years, one focus of research into ADHD has been on its development over the complete lifespan rather than just on its effects during childhood. An important study published in the journal of European Psychopharmacology cites some points that a broad band of studies has revealed.

One of the most important findings reported in this study is that not only do the clinical aspects of ADHD change over the lifespan, but “comorbid conditions might dominate the initial appearance of a patient. This is of high relevance as ADHD patients frequently suffer from psychiatric and non-psychiatric comorbid conditions, posing significant clinical and public health problems. Throughout the lifespan, the specific pattern of comorbidities changes substantially….Substance use disorders (SUDs) become more and more of a problem during adolescence and even more so in adulthood. The comorbidity pattern of adult ADHD is highly diverse, and encompasses mood and anxiety disorders, antisocial personality disorder (ASP), sleep disorders, as well as many somatic diseases.”

We have written in the past about some other comorbidity aspects of ADHD, including ObsessiveCompulsive Disorder and Anxiety and Stress,

Does the severity of ADHD change over time?

While current research into the factors that could explain any differences over the course of ADHD is somewhat limited, one crucial factor may be the exposure and reaction to chronic stress. Children can usually enjoy a greater degree of protection and buffering from stress once they have been diagnosed with ADHD. For adults, however, facing up to the normal cycle of stress in everyday interactions can lead to enhanced symptoms, which then leads to more stress, and so on in a self-sustained loop. In other words, any difficulties caused by ADHD can cause a feeling of stress, and this stress can then make those symptoms worse.

Writing in the Journal of Attention Disorders, it has been noted that symptoms associated with stress are causing chemical and structural changes inside the brain, affecting the brain’s mode of function. In Nature Neuroscience, researchers note that stress affects the prefrontal cortex, the same location of the brain affected by ADHD.

One of the few studies that have examined ADHD during adulthood, particularly in midlife and later, was reported on the specialist website CHADD. It found that significant impairments tend to remain and sometimes to worsen. One population-based study of more than two thousand men and women of around 50 years of age found that 6.2% reported significant symptoms of ADHD. (Interestingly, with reference to our recent article concerning ADHD in Women: Symptoms and Signs, that study finds no difference in ADHD symptoms between men and women in its sample.)

There are several physical changes associated with aging in both males and females regardless of any incidence of ADHD. Studies have found age-related declines in various elements of the brain. The one of most significance to ADHD is a 6.6% decrease per decade of life in the availability of dopamine transporters. This is relevant since it has now been established that dopamine is a key component in neurotransmission processes, and deficiencies in dopamine are directly linked to ADHD.

Alongside that, the process of menopause in women as they age may also influence dopamine levels, and therefore may explain how come the reported gender bias that strongly emphasizes incidence of ADHD in boys (roughly 3:1) turns into near equality in adults. Some well-educated and highly-functioning professional and business women, with no history of ADHD, are reporting impairments of abilities that are consistent with ADHD, and appear to be coincident with their decline of estrogen levels. This makes sense because estrogen is one of the modulators of dopamine levels in the brain. Inadequate levels of dopamine in the brain is one of the significant signs associated with ADHD.

In answering the two questions that we have raised in this article (Do the symptoms of ADHD change over time as a person ages; and does the degree of ADHD change over time), we have tried to explain what the level of knowledge currently is. It must be taken as understood that knowledge about ADHD in adults is still at an early stage because of the earlier focus on the condition in children. Still, the answers we are providing here represent as good an explanation as can be determined.