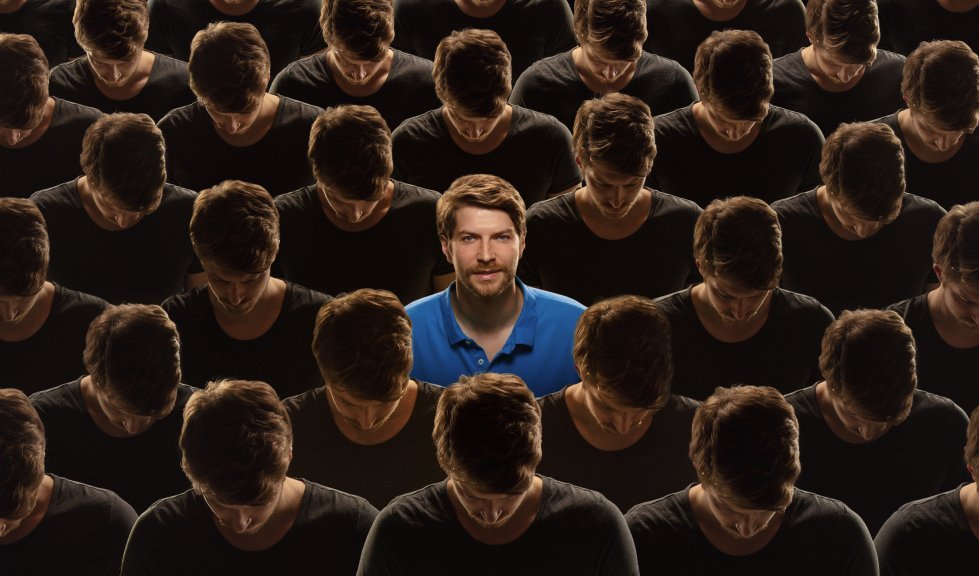 While a great deal of attention has been paid to the existence, causes and treatments of Attention Deficit Hyperactivity Disorder (ADHD) in children, it must not be overlooked that a high proportion of younger people who showed signs of the disorder in childhood will continue to have persistent symptoms in later years as well.

The statistics relating to the occurrence of ADHD in children and teenagers have been well researched and published, for example the generally accepted figure of 9.4% of children between the ages of 2 and 17. However, there are no comprehensive surveys of the incidence in adults, one reason being that the occurrence is believed to be both under-reported and under-diagnosed. What is known is that the rate of increase in diagnosis has been growing at more than double the rate of increase in children, which supports the general estimate that about 60% of children diagnosed with ADHD will have some persistent symptoms into adulthood.

What is ADHD in adults?

More than sixty percent of children with ADHD carry on to exhibit some degree of the symptoms as adults. However, in many cases, symptoms decrease with age.

Although symptoms of ADHD in adults are largely similar to those in children, they may present themselves differently and also have different outcomes. The symptoms include:

Apart from the symptoms outlined above, the consequences of ADHD on behavior in adults can manifest in many different ways, such as:

What are the drugs usually prescribed for ADHD in adults?

After many years and billions of dollars have been spent trying to find a cure for ADHD, it is now generally accepted that all the drugs developed until now only treat the problem’s symptoms. ADHD cannot be cured, its symptoms can be only controlled to some degree.

The medications usually prescribed for both children and adults fall into two broad classes – methylphenidates and amphetamines. They are chosen primarily based on their speed of reaction in conjunction with known side effects.

Methylphenidate (Rytalin, Focalin) affects how dopamine and norepinephrine are recycled in the prefrontal cortex, an area of the brain that controls mood. This may explain how it works in ADHD. Amphetamines (Aderall, Vyvanse) work to increase the supply of dopamines to the cortex. Basically, they both have the same effect of raising dopamine levels. The drugs are usually prescribed in either short-acting form, administered every 4 hours or when ­needed, or in an extended-release form, usually taken once a day in the morning.

ADHD affects people in different ways, and it’s not possible to even begin to define the ‘best’ medication for an individual. For every individual patient, it is essential to have proper guidance from qualified healthcare professionals and pharmacists before deciding on a course of treatment.

What concerns are there with ADHD medication for adults?

For adults, one of the main problems is addiction to the prescribed drugs. Both types of ADHD drugs act by affecting the levels of dopamine in the brain. Dopamine is a “feel-good” chemical that boosts feelings of euphoria. Prescribed stimulants accelerate the rate at which natural dopamine is created by the body and the sensations of pleasure increase. In a feedback loop, this can increase the desire for more of the stimulant and eventually lead to addiction.

There may be genetic influences that make the user more likely to become addicted. Furthermore, psychological issues may also contribute to the increased need for psychostimulant medication, such as anxiety, depression or unresolved conflicts. The increased production of dopamine helps the sufferer to find temporary relief from the underlying issues that can harm them if left untreated.

Treatment of ADHD in adults must be undertaken with the guidance and supervision of your healthcare providers and pharmacist. There are no guaranteed outcomes and no “one-size-fits-all” remedy for this condition, so your best path is to get proper advice and to follow it.