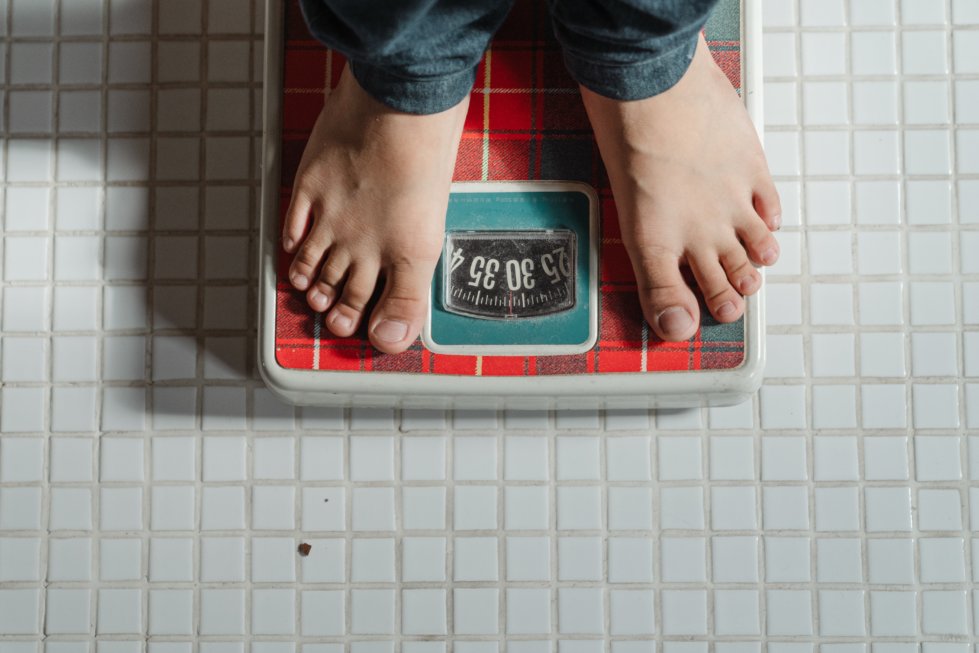 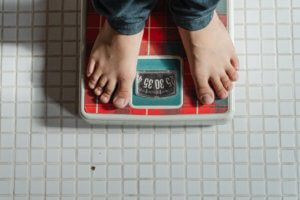 There has been a great deal of discussion and controversy about the possible links between ADHD and the principal medications recommended for treatment of the condition. Do they affect the weight of the person taking them?

Since there are many conflicting opinions and results, we are trying to identify some of the primary issues in this short article. We are trying to eliminate “guessing” by unqualified opinion-makers. Based on reliable scientific studies, we will give some simple guidelines to judge how, or in fact whether, this may be a real issue for you or a member of your family that requires ADHD medicines.

First, we will outline what is known about ADHD and summarize some details about the main medications recommended for its treatment.

Attention Deficit Hyperactivity Disorder (ADHD) is a pattern of behavior that may begin in children from around six years of age. It persists through teenage years and on into adulthood in a majority of cases. However, the symptoms and effects of the disorder do alter over time. The American Psychiatric Association groups the symptoms of ADHD into three broad categories:

In teenagers, the natural body changes that occur as children mature can make the symptoms of ADHD change. In adults, the typical ADHD symptoms may further change, showing up as behaviors that can result in under-achievement and failure, self-neglect, compulsive eating, an imbalanced diet, and forgetting to take scheduled medication. Adults with ADHD may come across as insensitive, irresponsible or uncaring. They are also more likely to indulge in substance abuse or misuse, involving alcohol or drugs.

Fatigue may be an outcome as well as a symptom of ADHD, for several reasons. It may be a result of hyperactivity or the additional effort adults must apply to focus. Also, one of the side effects of prescribed ADHD medications may be to cause a loop when attention difficulties can increase fatigue, which in turn raises the level of ADHD.

What are the causes of ADHD?

It is generally accepted that ADHD is not simply a problem relating to behavior, but is triggered mainly by physical and biochemical attributes. The leading causes are:

What are the main treatments for ADHD?

There is currently no cure for ADHD. In consultation with qualified healthcare providers and trained pharmacists, people with ADHD may be prescribed regulated medicines, or recommended to take more gentle dietary supplements. These will reduce the levels of behavioral problems while they are being taken.

Repeating what we said initially, there isn’t a treatment that can make ADHD disappear. The main aim of all treatments is to reduce the symptoms as much as possible without introducing unwanted side effects. The treatments most frequently advised are:

According to the popular website Additude, which is dedicated to the subject of ADHD in both children and adults, about three-quarters of children with ADHD in the U.S. undergo at least one type of treatment. Around one third are receiving a combination of medication and behavioral therapy. About the same number receive just medication, and 15% undergo only behavioral treatment.

In total, medication is recommended for around 68 per cent of children with ADHD at varying stages of their school-going ages.

Where prescribed medication is recommended, the most common treatments are:

Combination therapy is a relatively new treatment in which both stimulants and antidepressants are given in combination. The aim is to balance the effects of dopamine and serotonin, which are in several ways antagonistic.

Due to the unwanted side effects of the traditional drugs, a well-researched and popular alternative to prescription medication is through the management of the person’s diet. In order to achieve the same effect sought after with stimulants, which is to boost dopamine levels in the brain, increasing the levels of polyunsaturated fatty acids (PUFAs) intake through foods, especially omega-3 fatty acids, will have beneficial effects for people with ADHD.

Omega-3 is not produced in the body itself, but must be part of the diet. The best natural source of it is cold-water fish such as salmon, sardines, tuna etc. However, getting sufficient omega-3 this way requires at least two meals per week and so is not a viable option for most people since it is expensive and not always available.

Dietary supplements are available with high levels of omega-3, especially with the compounds known to be most helpful for alleviating symptoms of ADHD, eicosapentaenoic acid (EPA) and docosahexaenoic acid.

A proper dietary supplement such as Reekooz, will correct nutritional imbalances that are associated with ADHD. It is meant to deliver omega-3-rich phosphatidylserine supplemented with EPA. Phosphatidylserine works to keep the mind and memory sharp. It enhances the activity of dopamine neurotransmitters.

It has been established in numerous studies that treatment with the most commonly prescribed medicines – amphetamines – does not result in weight gain. In fact, the opposite – it can produce weight loss in almost all patients, due to the side effect of appetite suppression.

A recent study published in the Journal of the American Academy of Pediatrics covered 163,820 children divided into four groups

The study concentrated on Body Mass Index (BMI), which is the common measure for measuring obesity. Results showed that subjects with untreated ADHD had consistently higher BMIs throughout their childhood than those without ADHD or those taking prescribed stimulants.

For subjects taking stimulants for ADHD (or any other condition), slower BMI growth in early childhood was correlated with an earlier age and longer duration of drug use. This was also associated with a rapid surge in BMI in late adolescence – usually noticed after the medication was discontinued. This means that children taking stimulants were generally either thinner than their contemporaries not on medication, or lost weight during the administration of the drugs. The more surprising finding was of a strong BMI “rebound” after discontinuation of stimulants, which could explain previous findings that suggested an association between ADHD and adult obesity.

The conclusion in this case is that stimulant medications for ADHD do NOT cause weight gain during administration. Still, there can be a “rebound” effect once the medication is discontinued, leading to weight gain and even obesity.

In the case of non-stimulant medications (SSRIs), there is some evidence that they may directly cause some patients to gain weight during treatment, but the gains are minor. There have not been enough formal studies of this to be able to say conclusively that SSRIs will cause weight gain.

Dietary treatments with omega-3-rich supplements have not been shown to have any effect of weight gain in either children or adults.

Administering the most common medicines for the treatment of ADHD is more likely to induce weight loss during treatment, rather than weight gain. However, when the medication is stopped, there can be a “rebound” effect, resulting in increased weight. Dietary supplements do not cause weight gain.