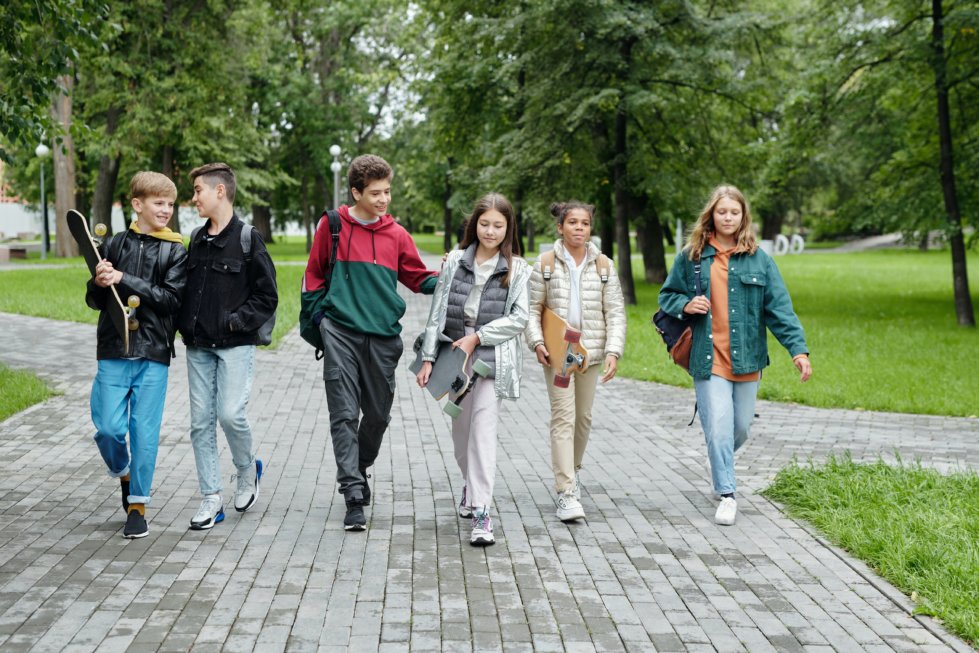 This is not a trick question. Most of the discussion about comparing ADHD in men and women is phrased differently – “does ADHD affect more males than females.” And the standard answer is that ADHD is diagnosed roughly three times more frequently in younger boys than in girls and is always more prevalent throughout the age groups.

But this is not the question we are trying to answer here. It may be that ADHD is present and more easily detected in boys and men than in girls and women. Still, another equally important question has nothing to do with numbers (how many people suffer from the disorder), but with effect (how badly the condition affects them.) And our conclusion, based on quite substantial research, is that women and girls who suffer from the disorder may struggle in living with ADHD more than boys and men.

There are several reasons that this happens. We pick a few in this article, but research has identified many more.

It’s essential to ask the right questions about ADHD. Please don’t take it for granted that ADHD is more important in boys and men than in girls and women, simply because larger numbers of males than females are diagnosed with the disorder. It makes sense to look more closely at the disorder’s effect, because it’s becoming clear from the research that ADHD can have stronger and longer influences on girls and women throughout their lives.

What is the role of estrogen in the female body?

Estrogen is one of the main hormones that regulate the female reproductive cycle. The uterus is the source of natural estrogen in the body. Pregnancy triggers high levels of estrogen and progesterone. As the placenta develops it begins to secrete progesterone so the body does not produce any more eggs. (It also helps prepare the breasts for milk production.)

As women mature and age past their breeding years and into the menopause, usually around their mid-forties, estrogen levels in their bodies decrease steadily. The usual treatment is known as hormone replacement therapy (HRT). It works to boost the levels of estrogen hormone in both menopausal women and in women who have had their uterus removed.

What is the role of estrogen in the brain?

Women with ADHD are more sensitive to lower estrogen levels because ADHD is also triggered by irregularities in the brain’s neurotransmitter functions across synapses (nerve contact points).

There are many treatments available that address the effects of the falls in estrogen levels that come with menopause. They also help alleviate some of the complications that come along for women who have ADHD.

Some of the most popular current HRT treatments for estrogen deficiency are:

Estrogel – EstroGel is a topical gel for women suffering from more postmenopausal severe symptoms due to hormone deficiency. It is an alcohol-based gel, specially formulated for topical use. EstroGel topical gel contains estradiol – the most potent form of the hormone estrogen. It is absorbed directly through the skin at the applied site.

Activella – Combines estradiol and norethindrone(a form of progesterone.) Together, they are used to treat the symptoms of menopause, and to replace estrogen in conditions such as hypogonadism, removal of the ovaries, or primary ovarian failure

Minesse – Contains the natural hormone estrogen (estradiol) given as a supplement to replace the falling levels in the body and help reduce the distressing symptoms of menopause.