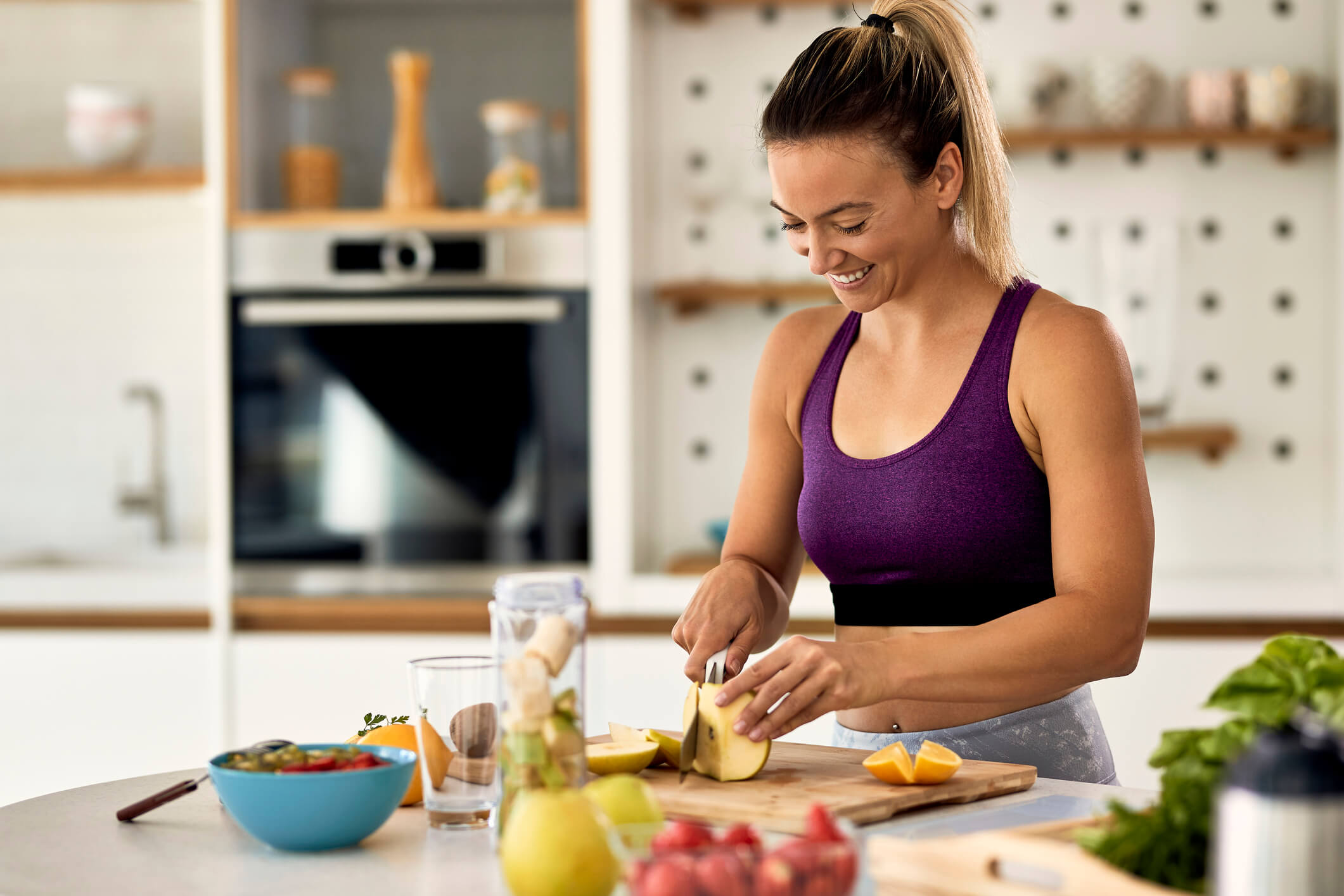 Doctors, therapists, child behavior psychologists and pharmacists are constantly fielding questions about a “cure” for attention deficit hyperactivity disorder (ADHD). The truth is that the disorder has no definite cure, but rather that a number of different treatments and strategies can help to lessen the disruption that ADHD causes in the lives not only of the person with the disorder, but of those around them. To clarify this, we will try to quickly define what is known about the causes and effects of ADHD, and how managing the diet can contribute to the overall wellbeing of anyone suffering from ADHD.

What is a Cure?

Many medical conditions are capable of being cured. For example, tuberculosis is a deadly disease, but it is completely curable if treated with the proper drugs for a minimum of six months. Similarly, an infection caused by an insect bite, like malaria, can be cured by administering the right antibiotic in time.

Many others are incurable, but this does not mean that people cannot be treated. For example, people with high blood pressure can lead normal lives with full life expectancy as long as they take their daily medication. The condition is not “cured”, but it is controlled. In fact, the list of curable diseases is much shorter than the list of incurable ones, but medicines are capable of keeping the general population in good health despite this imbalance.

Why is ADHD Probably Incurable?

The characteristics of ADHD are hard to pin down, and the causes are not yet clearly defined. What is known, however, is that there is no cure for the condition. It’s necessary to get a clear picture of exactly what ADHD is, how it affects the people who suffer from it, and what benefits each of the different types of treatments are meant to deliver.

The National Institute of Mental Health defines ADHD as displaying some of the following symptoms:

Symptoms of the disorder can show separately as two very distinct kinds of behavior, which are inattention (attention deficit) or impulsivity (hyperactivity), but overwhelmingly, there are elements of both of these in most people diagnosed, which is why the two types have been joined with the universal label ADHD (attention-deficit/hyperactivity disorder).

ADHD is one of the most common neurodevelopmental conditions in people that causes a range of disruptive and hyperactive behaviors. The symptoms usually become first noticeable in children around the age of six, just as they start school, although they may have been manifest at home before then. However, there is no clear boundary age at which the problems become noticeable, and it can persist through maturation into adulthood.

Even in the least severe instances, ADHD can result in lack of discipline, weaker achievement at school, poor interaction with other children and adults, and other general social and behavioral problems. In severe cases, it can cause significant problems, even threatening a child’s safety.

Because ADHD is diagnosed on the basis of behavior, and is not measurable or detectable on some device, it has been difficult to pin down what if any differences there are in the physiology, anatomy or biochemistry of people with ADHD that may distinguish them from others without the condition. To the extent that any agreement has been reached by scientists, the following may be taken to be the main causes:

What Deficiencies Can Cause ADHD?

Proper brain functioning relies on the passage of electrical signals down nerves (neurotransmission). Those signals use chemicals to “jump” over synapses (the point at which they meet other nerves) in order to continue along the required pathway. In a human brain, there are innumerable synapses, and the chemistry has to be optimal at each point in order for normal brain function to proceed. One of the essential chemicals in this process is dopamine.

There is strong evidence that some misfiring in the working of neurotransmission may be a central issue for people with ADHD. In many cases, restoring dopamine levels with medication or dietary supplements can be one of the most effective treatments for ADHD.

Where Does Dopamine Come From?

Dopamine is manufactured in the body, and this relies on a proper supply of omega-3 rich fatty acids. There is considerable evidence that boosting the levels of polyunsaturated fatty acids (PUFAs), more specifically omega-3 fatty acids, can have beneficial effects for people living with ADHD.

What is the Best Way to Boost Omega-3 in Your Body?

Omega-3 is not produced in the body, but must be part of the dietary intake. The traditional source of polyunsaturated fatty acids is cold-water fish such as salmon, sardines, tuna etc. However, modern diets are generally lacking in sufficient amounts of these. In order to get enough of the right PUFAs – specifically, to get omega-3 fatty acids and not omega-6 – people need to eat at least two meals of the right fish each week. These are not always available, and are becoming much more expensive.

Simple dietary supplements are available with high levels of omega-3, especially with the compounds that are known to be most beneficial for ADHD in children, eicosapentaenoic acid (EPA) and docosahexaenoic acid. One example is Zoom. For adults there is Vayacog, which is an equivalent source of the omega-3 compounds that are most suitable for older people.