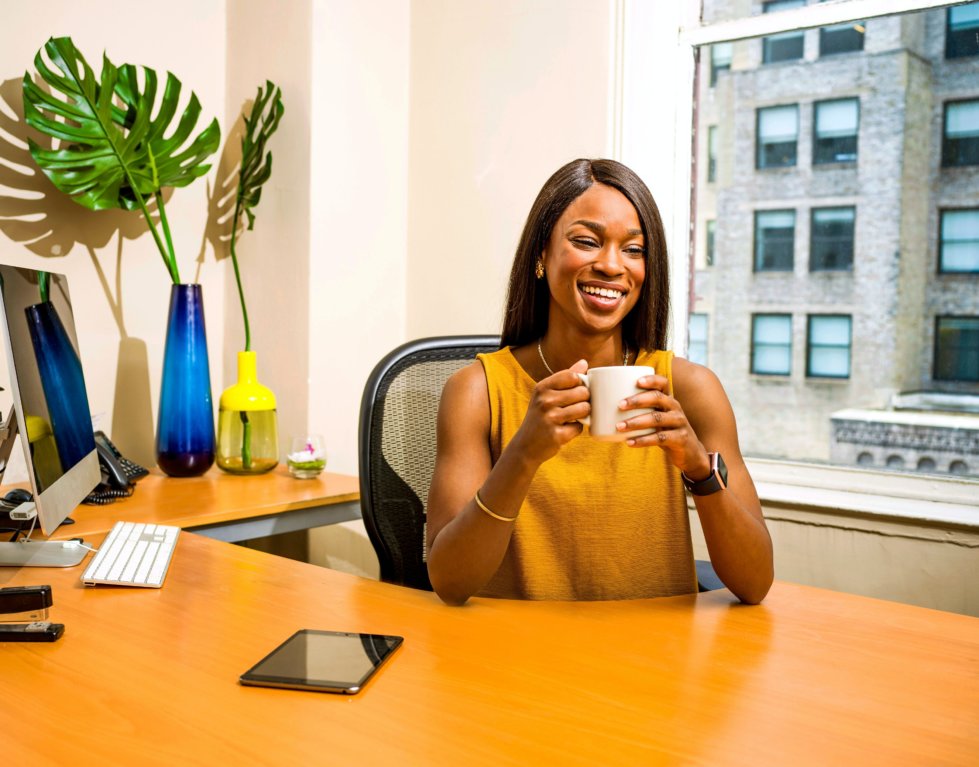 Attention Deficit Hyperactivity Disorder(ADHD) is a condition that affects both children and adults. According to a 2016 national survey, nearly ten percent of children and adolescents are diagnosed as having the disorder at some point in their lives up to the age of seventeen. At any one time, around 6.5% of children have current symptoms.

ADHD is characterized by a range of different symptoms. On one side, children showing signs of difficulty sustaining attention, avoiding long mental tasks like homework and studying, being disorganized and forgetful and not paying attention to details are classified as having attention deficit (AD.) On the other side, hyperactivity is characterized by behaviors such as being unable to sit still, constantly fidgeting, excessive physical movement and chattering, being unable to wait their turn and interrupting conversations.

There are three major subtypes of ADHD, with the most common subtype characterized by individuals exhibiting all symptoms. The other two subtypes involve symptoms of pure ADD (inattention without hyperactivity) or pure HD (hyperactivity and impulsiveness without inattention).

Largely due to the prevalence of combined AD and HD, most treatments are aimed at combatting both sets of symptoms, including stimulants, selective norepinephrine reuptake inhibitors, alpha-2-adrenergic agonists, and antidepressants. The most widely used medications are stimulants, such as methylphenidate (commercially available as Ritalin, Concerta) and amphetamine (Adderall, Dexedrine) that are taken to boost attention levels. Unfortunately, these may have the side effect of also boosting the levels of hyperactivity.

What may cause ADHD symptoms?

A disturbance in the levels of neurotransmitters (chemicals that work along the nerve paths and junctions and affect signaling),  including dopamine, serotonin and norepinephrine, is associated with ADHD symptoms. Stimulants such as methylphenidate tend to normalize the levels of these neurotransmitters, by directly  increasing levels of dopamine.

A new study of animal models of the brain has found that the administration of caffeine can increase dopamine release and to boost levels of attention. It has been known for many years that regular coffee consumption improves children’s performance in comparison to decaffeinated coffee or placebo without the side effects of boosting levels of hyperactivity that may be caused by stimulants.

In the latest study, the researchers summarized thirteen animal studies conducted that assessed the impact of caffeine on ADHD symptoms. It concludes that caffeine treatment reduced deficits in attention and other cognitive functions by means of improved sense of smell, attention, learning and memory retention (both short-term and working memory) in adolescent and adult animals with AD-like symptoms.

As well, some of the concerns associated with stimulant medication treatments like body weight or blood pressure changes were not seen when treated with caffeine.

Caffeine differs from other stimulants in its mechanism of action and could provide an alternative to currently used ADHD stimulants.

What chemical effect does caffeine have on the brain? 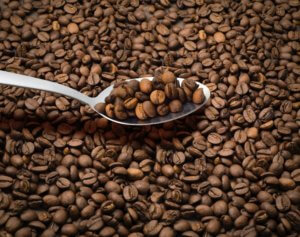 Caffeine increases the levels of dopamine and serotonin.

Caffeine increases the levels of dopamine and serotonin, which are found to be reduced in individuals with ADHD. The levels of boost are not as high as for the regularly prescribed medications such as stimulants like Ritalin. So far, this suggests that while caffeine could be used for managing ADHD symptoms, on average it only exerts a mildly beneficial effect and may only be suitable for those with subclinical or mild ADHD.

Are there other ways to boost levels of dopamine and norepinephrine without stimulants?

Many studies have found a strong relationship between the levels of omega-3 fatty acids in the diet and levels of dopamine. Read more about this in our article dealing with alternate treatments for ADHD.

You can boost the levels of omega-3 by adding oily fish (mainly cold-water fish like salmon, anchovies and tuna) or leafy vegetables. However, this needs quite a significant change in eating habits.

A simpler way is to give your child a daily dose of ZOOM omega-3 capsules, which have been chosen for many years by parents as a safe and effective treatment for kids with ADHD, without any of the negative side effects of prescribed medication.