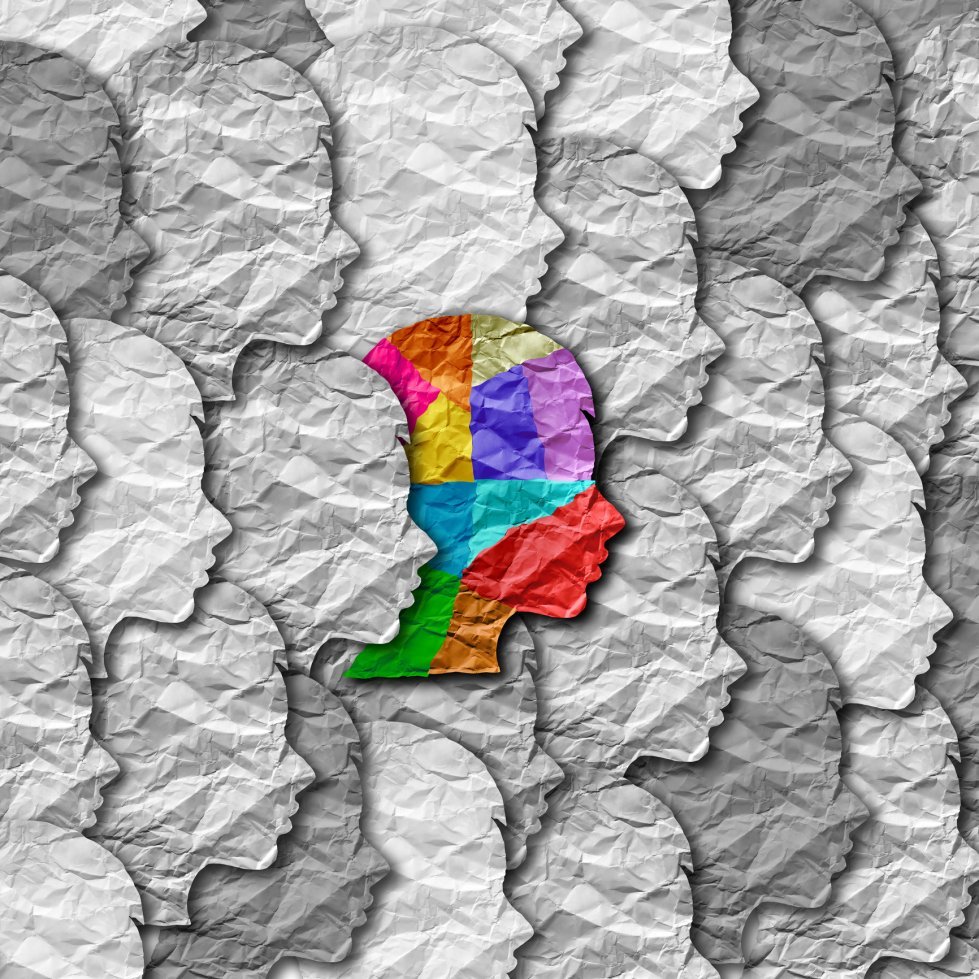 So many parents, when they first hear a diagnosis that their child has Attention Deficit Hyperactivity Disorder (ADHD), immediately respond with two questions:

Naturally, people have high expectations that modern medicine can cure most problems in today’s world. This is especially the case when parents don’t want to face the possibility that their beloved child may be facing some incurable condition. Usually, the disorder develops as their child grows out of infancy, so it’s reasonable to think that it can just go away on its own as he or she grows up. As a result, they want to hear that if the doctors can’t cure it, nature will all, on its own.

In this short article, we are trying to explain why a realistic answer to both of these questions is negative. ADHD can’t be “cured,” and although it may change over time, it’s necessary to accept that to some degree, the disorder will persist at least through teenage years and may be affecting life-long adult behavior.

Despite this negative slant, we hope to bring out the many positive possibilities identified that will help reduce the impact of ADHD on you and your children’s lives. So, let’s start by explaining specifically what ADHD is, the causes and effects, and what treatments there are that can minimize the impact on your child and the whole family.

It is one of the most common neurodevelopmental conditions, currently being diagnosed in 8-9% of school-age children (almost 6 million) in the USA. As well, symptoms will continue to show up in more than half of those children diagnosed with the disorder throughout their adult lives.

The accepted definition of the condition is that it is a mental health disorder that results in behavioral problems. These fall into two different manifestations, one being primarily inattentiveness and the other being primarily hyperactivity or impulsiveness. However, the great majority of people with the disorder display combinations of both of these sorts of behavior, resulting in attention-deficit/hyperactivity.

The causes of ADHD are not yet fully understood. Still, it is believed to be a combination of factors, including genetics, conditions inside the mother’s womb while pregnant, the structure of the person’s brain, and other fundamental biological processes. Most significantly, children with ADHD may have a chemical imbalance in the levels of neurotransmitters, especially in dopamine and norepinephrine, affecting how nerve cells function.

One of the most important causes of ADHD, which is often missed, is dietary deficiencies. Studies have shown that children with ADHD whose diet had been supplemented with omega-3 polyunsaturated fatty acids (PUFAs) showed favorable improvements, with lower hyperactivity and impulsivity, along with improved attention, visual learning, word reading, and memory.

What Happens as a Child with ADHD Matures?

The symptoms and behaviors of ADHD change over time as a person gets older, but it is rarely outgrown. In the same way that a child’s behaviors change as they age, and they behave differently as is appropriate to their environment, the manifestation of ADHD will change as the person responds to new stimuli.

The diagnosis of ADHD in children depends strongly on age-related norms, and so an adult may no longer meet the criteria for a full ADHD diagnosis. But that doesn’t mean that ADHD has gone away.

How is ADHD Treated?

Repeating what we said in the beginning, there isn’t a cure for ADHD. The main aim is to reduce the symptoms as much as possible without introducing unwanted side effects. The primary treatments are:

Children with untreated ADHD may face problems at home and at school. Read more about this here.