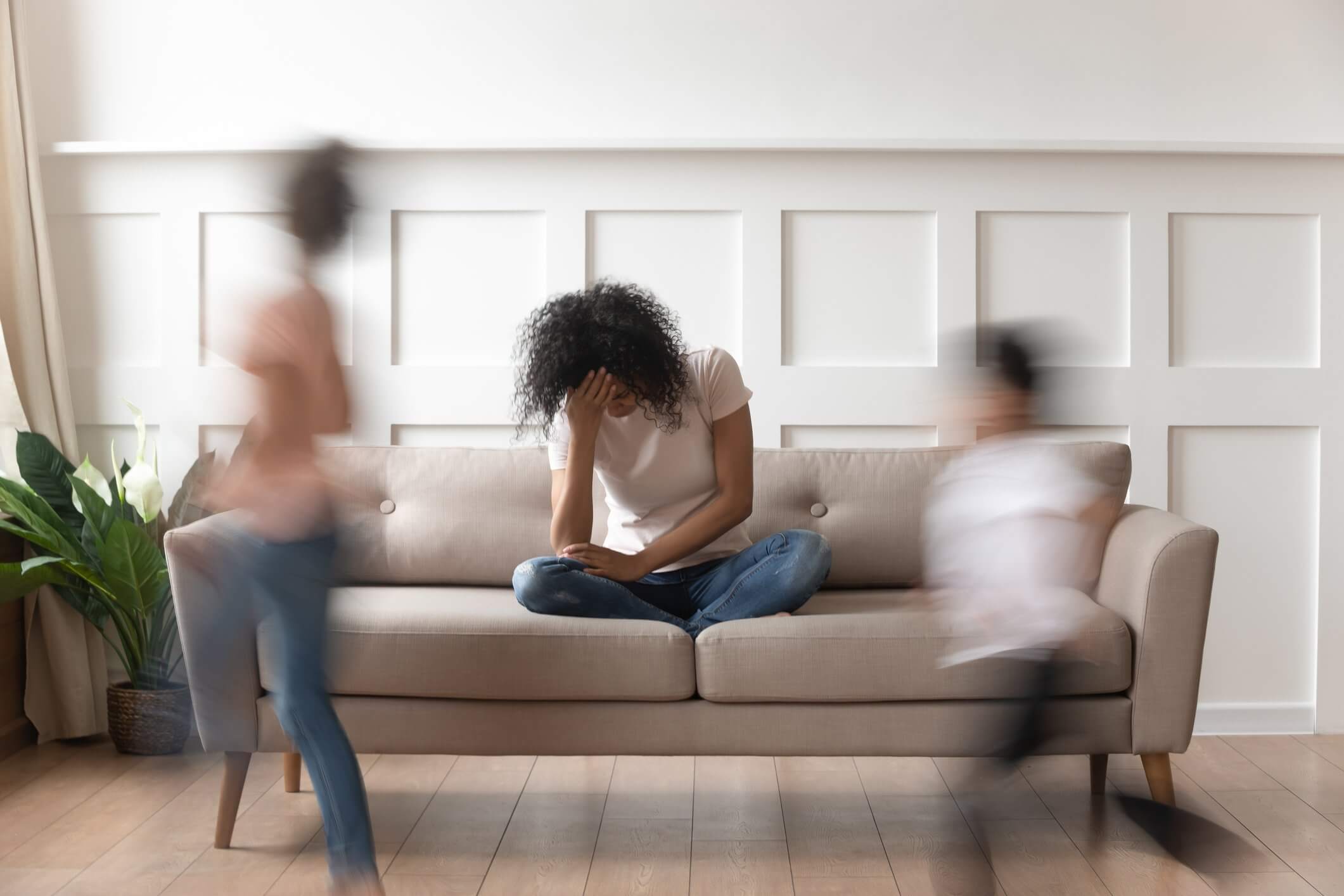 For more than twenty years, certain medications have been regularly prescribed to reduce symptoms of ADHD in kids while still acknowledging that there is no known cure.

According to the American Psychiatric Association, more than 5% of US children have active ADHD at any one time, with an overall affliction in childhood of over 9.6% reported by the Journal of Clinical Child and Adolescent Psychology.

As reported by the Center for Disease Control in 2018, 5.2% of children are taking ADHD medication, representing a five-fold increase from 1994 to 2010.

There is a somewhat lower rate of incidence through adolescence, as for a small proportion of the affected children, the symptoms don’t persist. However, overall up through these years, about 8.5% of teens are affected to some degree. For adults, the overall rate is reported to be less than half that of children, and typically the symptoms are less prevalent.

ADHD is a chronic but treatable disorder and 75-80% of children taking psychostimulants will respond well to medication (Atkinson & Hollis, 2010). However, 50-60% of the children diagnosed with ADHD will have persistent symptoms through adulthood, which requires persistent medication over these years (Faraone et al., 2015).

The Most Prevalent Medications Prescribed for ADHD

There are two main classes of drugs being prescribed both for children and adults, with some variations. The most frequently prescribed are stimulants, which are in turn derivatives of amphetamines or methylphenidate. They are chosen primarily based on their speed of reaction in conjunction with known side effects. The other major class of prescription medication is non-stimulant drugs that work differently from amphetamines and methylphenidate.

Psychostimulants based on methylphenidate (Focalin©, Methylin©, Ritalin©, Concerta© and Biphentin© ) or on amphetamines (Adderall©, Dexedrine©, Dextrostat©, Vyvanse© and Adderall©), as well as NE-specific therapeutic agents such as atomoxetine (Strattera©), Tenex©, Kapvay© and Qelbree© have been shown to alleviate ADHD symptoms (Atkinson and Hollis, 2010, Briars and Todd, 2016, Rubia et al., 2014).

What are Short-Term Side Effects on Children?

Non-stimulants may cause hypotension, fatigue and drowsiness due to sedation.

What are the Long-Term Effects of ADHD Medication?

The chances of being affected over the longer term are strong since a very high proportion of children affected by ADHD will continue to experience some degree of its effects at least into their teen years.

The effects of long-term use of current medication for ADHD on brain structures remain to be clearly determined (Oakes et al., 2018, Schmitz et al., 2017).

Breaking down the main groupings of currently prescribed medications gives a clearer picture of what long-term effects may be expected.

As children go on into later years, their long-term amphetamine use can cause:

Long-term users of amphetamines are also at greater risk of accidental overdose, which can be fatal. Drug dependence can develop from frequent and long-term use of amphetamines. Thresholds are different for people of different ages, making it difficult to determine which duration or quantity of drug use would develop into addiction.

Long-term amphetamine use can mean that as patients build up a natural tolerance, they will need higher doses to regain the same effect.

For teenagers and even more so for adults, the possibilities of long-term effects are much greater than for children. They are subject to far less supervision and have either their own or “street” access to supply.

There has been relatively little research into the long-term medicinal use of methylphenidate. One observation was of a decreased overall growth rate which has been attributed to the effect of one drug using methylphenidates that disrupts sleep cycles which may create issues with growth.

However, the drug’s effect in acting as a stimulant brings with it some of the same long-term dangers as for amphetamines. Specifically, some of the drugs based on methylphenidates, such as Ritalin, have developed a reputation as “study drugs” for students, since they produce known side effects, including insomnia and restlessness, which both affect sleep patterns.

So far, there have been no decisive studies on the long-term effects of the range of non-stimulant drugs for ADHD. However, a number of studies currently underway may highlight the possible results of long-term use.

Current medications are generally effective, producing noticeable benefits in more than three-quarters of the sufferers taking them. The possible longer-term effects identified in our article, taken together with the availability of alternative or complementary treatments, makes it advisable to frequently consult with your healthcare services and pharmacists to check that any possible risks are being avoided.