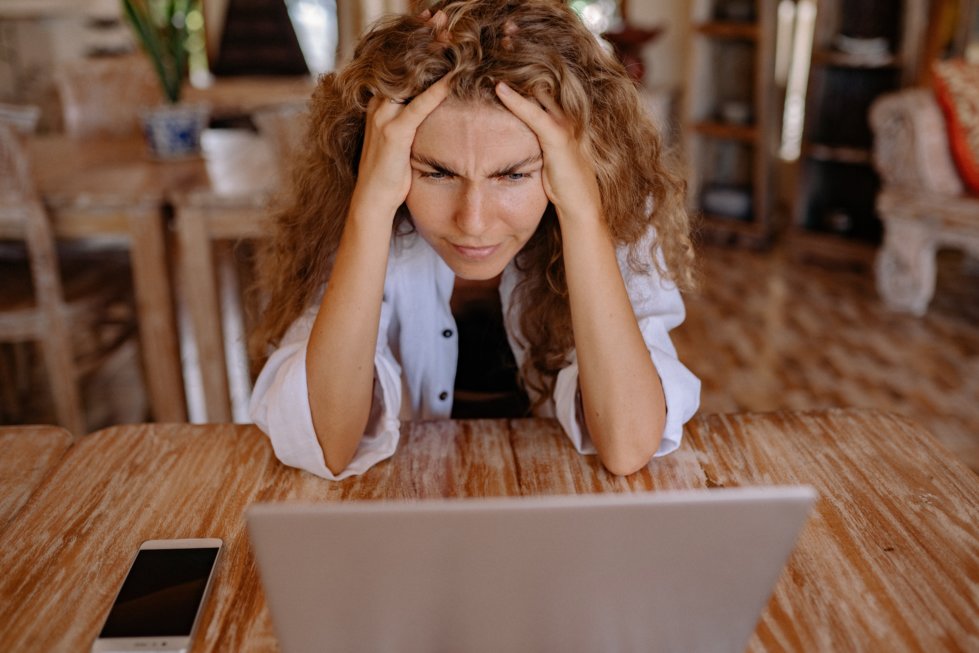 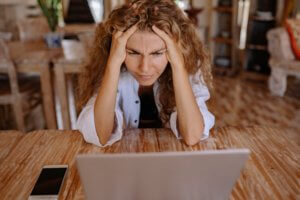 ADHD is diagnosed in more than three times as many school-going boys than girls.

In honor of International Women’s Day held this year on March 8th (with the theme #BreakTheBias), we are bringing some attention back onto the subject of Attention Deficit Hyperactivity Disorder (ADHD), which is affecting almost equal numbers of girls and women as their male counterparts, despite a long-held view that there is a strong gender bias in the disorder.

Over many years, some myths developed about Attention Deficit Hyperactivity Disorder (ADHD) concerning the origins, development, and treatments for this widespread disorder. Some of them were coming from reputable scientists and prestigious universities, and so they were taken as “truths” that could not be challenged by ordinary people who were living their daily lives in constant conflict with the effects of ADHD on their lives.

However, there was a widespread feeling among the many people affected by ADHD, either themselves or in their family, friends, and classrooms, that somehow the “scientific” view of ADHD did not correspond with reality. As recently as the 1950s, The American Psychiatric Associate was still not recognizing ADHD as a disorder, failing to list it in the first “Diagnostic and Statistical Manual of Mental Disorders (DSM)” – the standard of reference for doctors.

We have published several articles that deal with some of these early misconceptions about ADHD, and in them, we tried to highlight how things have changed over the past few decades. Amongst the many were ideas that:

In this new article, we concentrate on one of the leading myths that we have mentioned many times but not yet made into a particular subject: the idea that ADHD affects males much more than females.

Question 1 – Is ADHD diagnosed more often in boys than in girls?

The keyword in the question is “diagnosed”! There is a lot of statistical evidence to support the idea that ADHD is diagnosed in more than three times as many school-going boys than girls. (Some studies even put it as four times as many!) But there has never been any rational reason given for this difference, and increasingly the experts dealing with the disorder are coming to accept the idea that the difference is not in the number of children affected by the disorder, but rather in the differences in how ADHD is diagnosed.

Primarily, the first signs of ADHD that lead to a referral to a doctor or psychologist for assessment are manifestations of the “hyperactivity” associated with it, not the “attention deficit”. Young boys are usually noisy, robust, exploratory and aggressive, all of which are “externalized” symptoms of the disorder. When ADHD exaggerates this, it can be more readily detected by parents and teachers and is easier to confirm through the available diagnostic tools used.

It’s important to remember that no single diagnostic mechanism either confirms or rules out ADHD. It’s not like an x-ray, blood test, or any other laboratory procedure can prove it. ADHD has to be very carefully investigated and diagnosed based on interviews with the parent, his siblings, friends, teachers, and direct observation of the subject’s behavior.

Detecting the “attention deficit” aspect of ADHD is also somewhat easier for boys since dreaminess and quietness are generally unexpected behaviors for them, and so they will be noticed earlier, and the diagnosis is more straightforward.

The problem for girls, and later on for women too, is that attention deficit, manifested as quiet, dreamy behavior, is more of a pointer towards internalized symptoms that are not immediately detectable. Unless there are good reasons to suspect that ADHD is exaggerating the typically “girlish” behavior, there would be no particular need to perform the time-consuming and often inconclusive tests to reach the diagnosis of ADHD.

As a result, boys who suffer from ADHD are diagnosed much more easily and frequently than girls. However, this tells us nothing about whether relatively fewer girls than boys suffer from ADHD. In the following few sections, we will present some of the knowledge that suggests that there is little if any gender difference in the rate of ADHD.

Question 2 – Does this difference in the rate of ADHD persist in men and women?

There is a noted drop in the gender-based discrepancy by the time children are graduating from high school and entering college or the workforce. From a ratio of close to 3:1 in early school years, the statistics are much closer to balanced 15 years later – coming at 5.4 percent of adult men against 3.2 percent of adult women. There is still some difference, which, as we spoke about above, is mainly attributable to the greater prevalence of externalized symptoms in males, which are easier to detect.

Question 3 – How does ADHD affect women in different ways to men?

Apart from the general prevalence of internalized symptoms (quiet, dreaminess, inattentiveness) in women, there are a few specific factors that make the disorder both harder to detect, and in how it affects behavior differently in women. Some of these are:

What can you learn from this to improve your life if you have, or think you have ADHD?

In the first place, leave behind any idea that ADHD occurs much less frequently in girls and women. If you have any of the well-known symptoms, then talk to your health professionals, and don’t let their own misconceptions allow them to brush off your questions. ADHD occurs far more frequently in females than most people, even qualified doctors, psychologists and counselors, were taught.

Try to look back on how you behaved as a child and teenager to see if you manifested the typical symptoms but never received any positive feedback or confirmation because of the overwhelming gender bias that almost ruled out the concept of ADHD in girls. Let this be another reason to insist that your current healthcare providers take the time and effort to investigate your present condition properly.

Take into consideration that as you have matured, changes in your own body, and in your psychological makeup, may now be exposing elements of ADHD that were previously hidden.

One final thought is if you have any children and are becoming more concerned about them if you have ADHD. The disorder is highly inheritable, with something between 50% and 70% being directly attributable to the genes your child received from you and her father. Let this guide you in following up on any signs that your own child may need to be assessed. 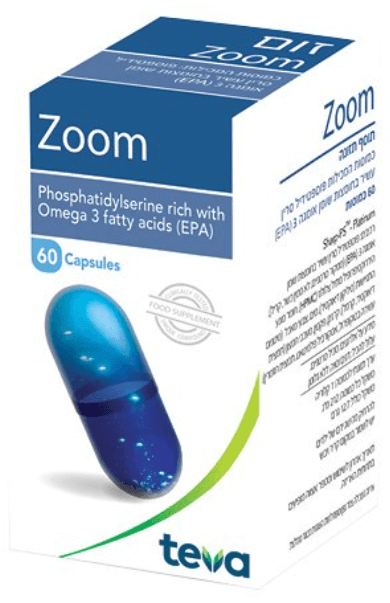